The Story of Sodeto, the Spanish Town Where Everyone Won the Lottery

What's sadder? You not winning the lottery or being the only person in town who didn't win? 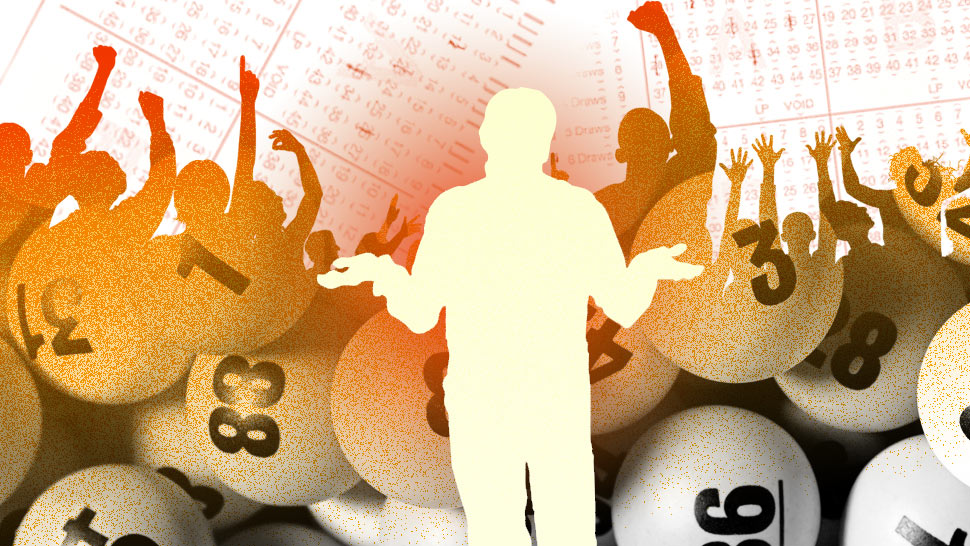 Filipinos lined up to take their chance at winning over P1 billion in the Philippine Charity Sweepstakes Ultra Lotto 6/58. It seemed to be a godsend of a distraction from worst inflation in nine years and other political shenanigans, simply because everybody wants to be a billionaire. Unfortunately, in this game, everyone is a loser—except for the two people declared winners last night.

The moral here is that not everyone can win the lottery, unless you’re from the farming town of Sodeto, Spain. And unless you're Greek filmmaker Costis Mitsotakis, who moved to the rural village of Sodeto, just several years prior, and became the only guy who manage to dodge on the €740 million payout.

The Spanish Christmas lottery is a yearly tradition in the country for 200 years. Called "El Gordo"—"the fat man"—the lottery is drawn from tickets that have five-digit numbers, rom 00000 to 99999. There can only be 100,000 unique ticket numbers, but this number can be printed multiple times in what is called a series. So it’s natural for people to buy a ticket for the same five-digit number combination.

So, during Christmas 2012, all 70 households from the town Sodeto bought the same ticket number from housewives going door to door, which was their homeowners' association's traditional way for raising funds for their town celebrations. Mitsotakis, who had moved to Sodeto for a now-ex girlfriend, decided to pass up on the chance: "I hadn’t bought a ticket that year, partly as my house stands a little way outside the village and, besides, I don’t have that obsession for lottery like they do here in Spain," Mitsotakis told The Guardian.

The townspeople of Sodeto had been facing tough times. The entire country was in the midst of an economic crisis, and the many Sodeto farmers were burdened by huge debts. On Christmas Day, they woke to the news that their combination, 58268, had been drawn.

Everyone (maybe except Mitsotakis) raced to the town center to celebrate. Rosa Pons, then the mayor of Sodeto, congratulated the town using a megaphone. People took the day off to celebrate. Women wanted to go to the salon except the salon workers bought tickets too and wanted to celebrate with them.

The New York Times called the phenomenon “a rare bit of happy news” amid the gloomy European economic crisis. The country was just reeling from recession and young people were leaving the town to seek opportunities elsewhere.

Every household that participated took home the equivalent of at least US$130,000. For those who bought multiple tickets, they took home more—like Jose Manuel Penella Cambra, whose wife and son bough two tickets each. The family brought home a total of US$520,000. Cambra just invested in irrigation tools and was worried that he couldn’t pay his loans. With his winnings, he could rest easy.

Another resident, Mari Carmen Lambea, sold an extra ticket to a friend whose husband was unemployed. This friend was not able to pay for the ticket when the winning combination was announced and she was embarrassed to ask if their deal was still good. Her friend’s son was the one who called Lambea and she was gracious enough to let them know that yes, she had saved the ticket for them.

Mitsotakis went to town to film the celebration. He decided that he should make a documentary about what happened. The filmmaker, who migrated to Sodeto to follow a woman he loved, was surprisingly not full of regret when he heard the news.

“My reaction was, ‘That’s nice for them,’” Mitsotakis told The Telegraph in a report produced right after their win. But at least a neighbor called Mitsotakis up to buy the land that he had put on the market for the longest time. So in a way Mitsotakis also benefited from the win.

Their jackpot that pumped millions in winnings into the area attracted the likes of bankers and realtors who were offering the villagers investments, businesses, villas, sound systems, home furnishings, and more. At one point, one resident was even offered gold.

Most of the residents decided to buy brand new tractors to help them with their field work. Most of them went back to work the next day.

What do you do after winning the lottery?

Media agency DW went back to Sodeto and checked up on the villagers five years after winning the lottery. And what they found is astonishing. Most, if not all of the Sodeto residents, stayed in town and kept their jobs.

“You can’t tell they’re millionaires. They haven’t changed. Their families still live together under one roof,” Deutschewelle quoted a café owner who moved to town after the lottery incident.

Mitsotakis said that despite keeping their simple lifestyles, everyone in town has grown much more relaxed. “No one is worried that they can’t pay back their loans or if the money will last until the end of the month. The families have become closer and the youngsters who wanted to find work elsewhere have stayed,” the filmmaker also told Deutschewelle.

Asked if he has started to play the lottery since the town’s miraculous winning, Mitsotakis said no. “You can’t force luck,” he simply said.

Town Of Sodesto, Spain Wins ‘El Gordo’ Lottery Except For One Man

How 'El Gordo' changed our lives: inside the Spanish village where everyone was a winner

The residents of Sodeto - five years after hitting the jackpot 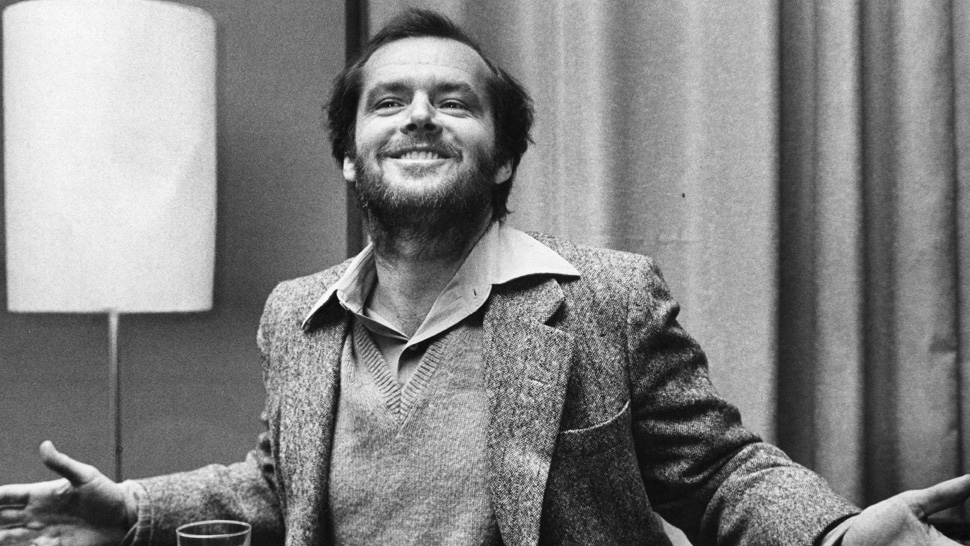