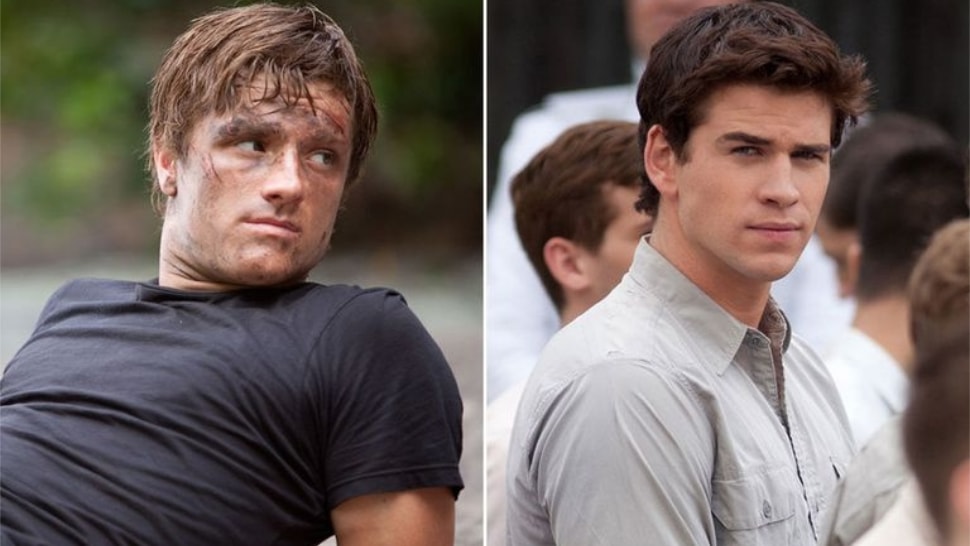 There are some actors who will always be associated with a particular film. Julia Roberts in Pretty Woman. Bill Murray in Groundhog Day. Christopher Reeve in Superman.

But more often that you'd think, actors were in line to play completely different roles altogether. Here are some near misses that would have led to very different (and probably inferior) versions of some classic films.

Tom Hiddleston was an up-and-coming actor when he put on "20 pounds of extra muscle" to audition for Thor. And he wasn't going for the role of the evil, tragic, scheming Loki, but the titular hero. Marvel's filmmakers quickly spotted that he was aiming for the wrong role.

"That was what I was being considered for, because I'm tall and blonde and classically trained, and that seemed to be the mould for what Thor was—he was to be a classical character," said Hiddleston. Instead we got gigantic, brash Chris Hemsworth to play the Odinson, and Hiddleston turned out to be perfect as Loki—still one of the MCU's best villains.

Cillian Murphy has an idiosyncratic quality that makes him perfect to play villains and strange characters. Not so much lantern-jawed, all-American heroes like Batman, perhaps, but he got as far as auditioning for the lead role in Christopher Nolan's first Dark Knight film (there's even footage of him in the costume, as you can see above).

Nolan eventually worked out what we could have told him straight away—that Murphy was much more suited to the eerie, fear-obsessed Scarecrow. 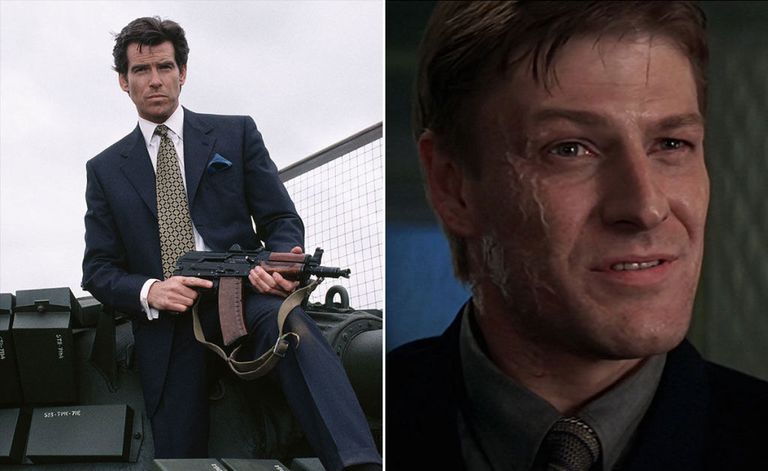 Sean Bean was said to be one of production company EON's top choices to replace Timothy Dalton as James Bond, but they were vetoed by the distributor, MGM, who insisted on Pierce Brosnan instead.

He was given the role of the treacherous 006 instead, which was reportedly altered from a mentor role to a direct parallel of Bond himself. We can just about imagine Bean as Bond, but we doubt Brosnan could have brought the same nuance to Trevelyan.

4. Liam Hemsworth is… Peeta in The Hunger Games! 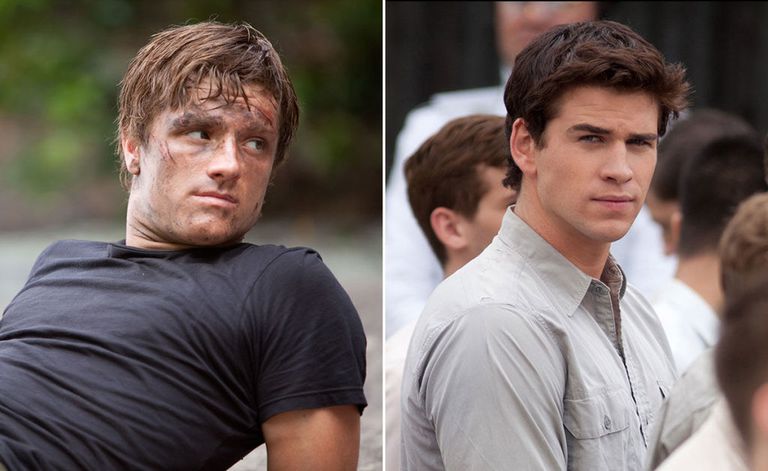 The youngest Hemsworth brother established himself as a Hollywood star in The Hunger Games as the hunkiest corner of the series' love triangle. But back before Jennifer Lawrence had been secured as Katniss, he was talking about how interested he was to star in the movie... as Peeta.

Of course, that role eventually went to Josh Hutcherson, which worked out for the best as that meant we were always gunning for Katniss to end up with Gale (no offense, Josh), resulting in the sucker punch that is the climax of the trilogy. 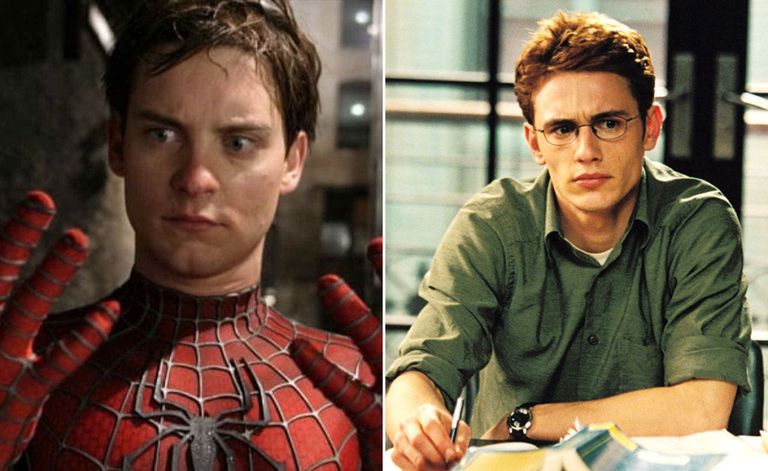 Sam Raimi's Spider-Man was the film that really put James Franco on the map. Initially, he auditioned for the role of our friendly neighbourhood Peter Parker, but was beaten by the more clean-cut option, Tobey Maguire.

But someone recognised Franco's potential to play weirder and less heroic roles than Spider-Man, and he ended up as Peter's unfortunate best friend (and sometime Green Goblin) Harry Osborn instead. Without which, we would have missed out on this classic meme. 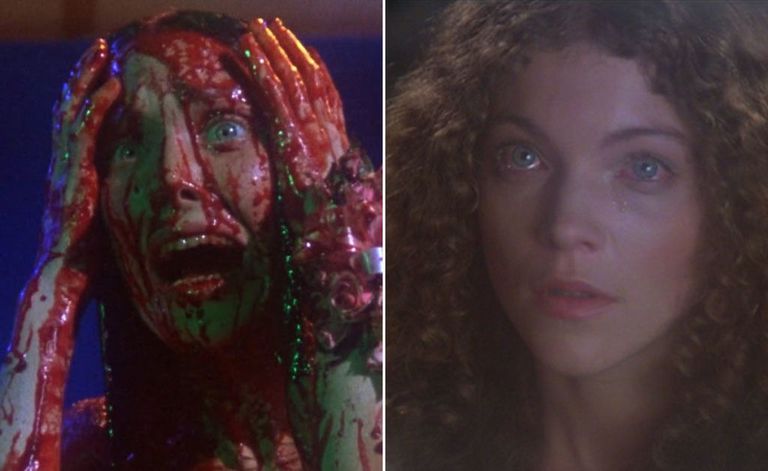 No matter how much they try, we really can't imagine anyone other than Sissy Spacek as tortured psychic Carrie White. But her eventual co-star Amy Irving was one of the other actresses to audition for the part.

Irving was much better suited for the role of Carrie's only sympathetic (if not particularly interesting) classmate. Fun fact: Irving's actress mom Priscilla Pointer played her mother on screen too. 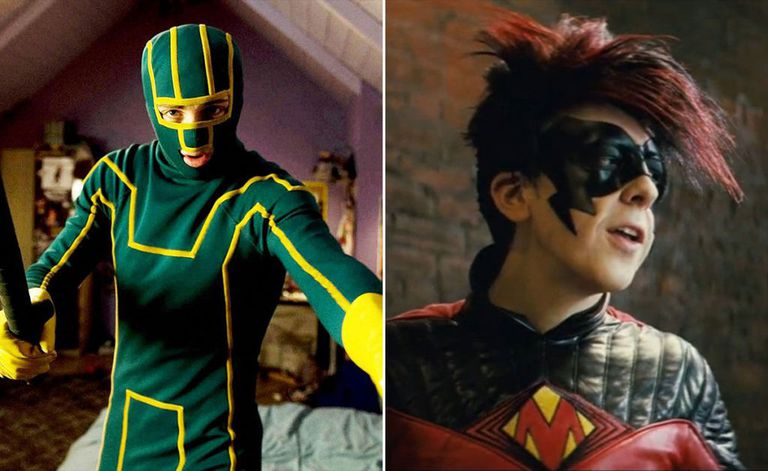 We're sure that Christopher 'McLovin' Mintz-Plasse could have brought an interesting and completely different take on Mark Millar's everyman hero Kick-Ass in the movie adaptation.

But he was so perfect as the awkward gangster's son turned self-styled supervillain, we almost forgot about the whole McLovin' thing for a minute. 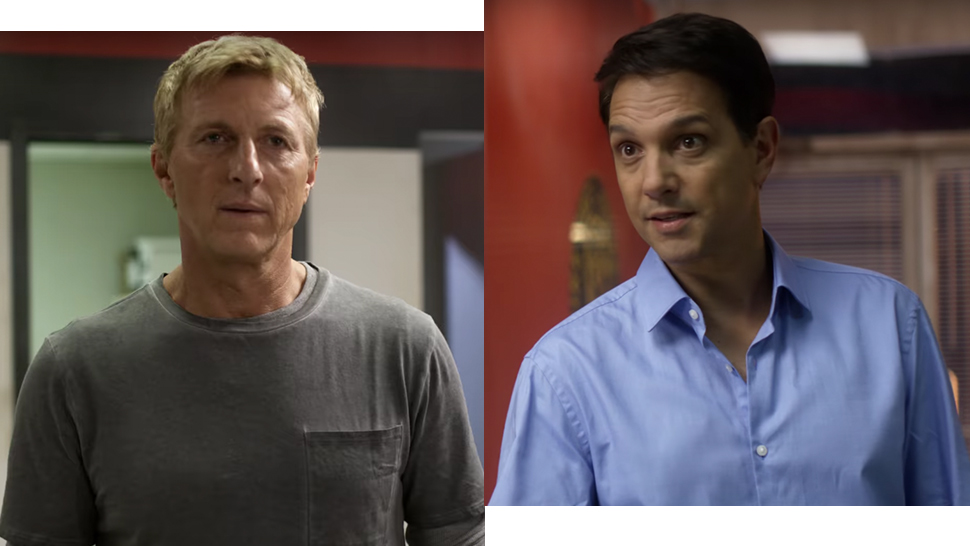