Amazon Prime Video Is Doubling Down on Philippine Content

Amazon is tapping the Philippines' creative community for more original shows and movies. 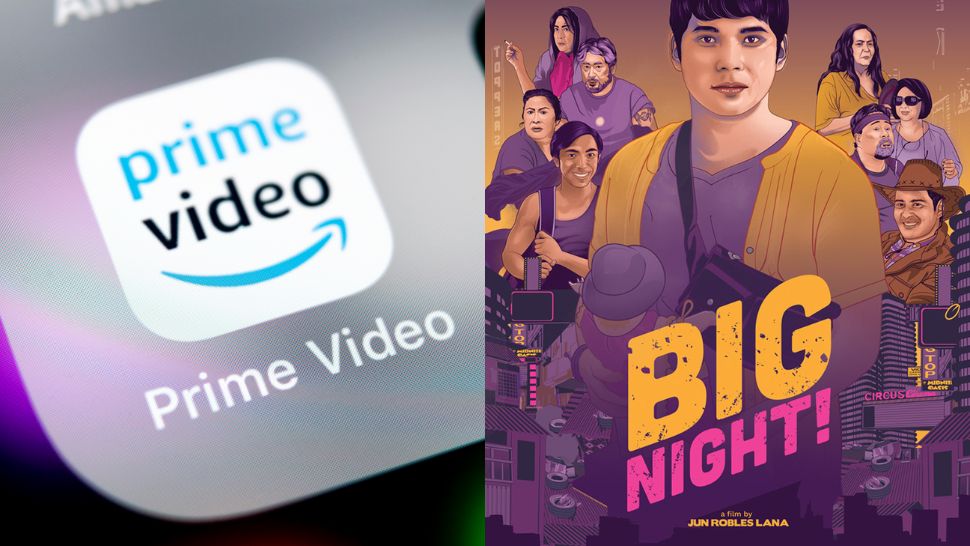 Amazon Prime Video is leveling up its Philippine content as the global video streaming service announced that it will be increasing its investment in three key Southeast Asian markets: the Philippines, Thailand, and Indonesia. As of August 1, subscribers can enjoy a localized content slate as well as a user experience in the Philippine language. This month marks Prime Video’s first big push into the country as it unveiled its local marketing campaign with Anne Curtis.

The streamer is also pursuing a number of local projects to support the Philippine filmmakers, starting off with its first local original show, Comedy Island: Philippines, which will premiere in 2023. In the months to come, expect more local content and Korean and anime titles.

Three Filipino titles will be released on Prime Video in the following months: Big Night starring Christian Bables, which is now streaming; How to Love Mr. Heartless with Sue Ramirez will drop on August 15; and Whether The Weather is Fine headlined by Daniel Padilla will launch on October 10. 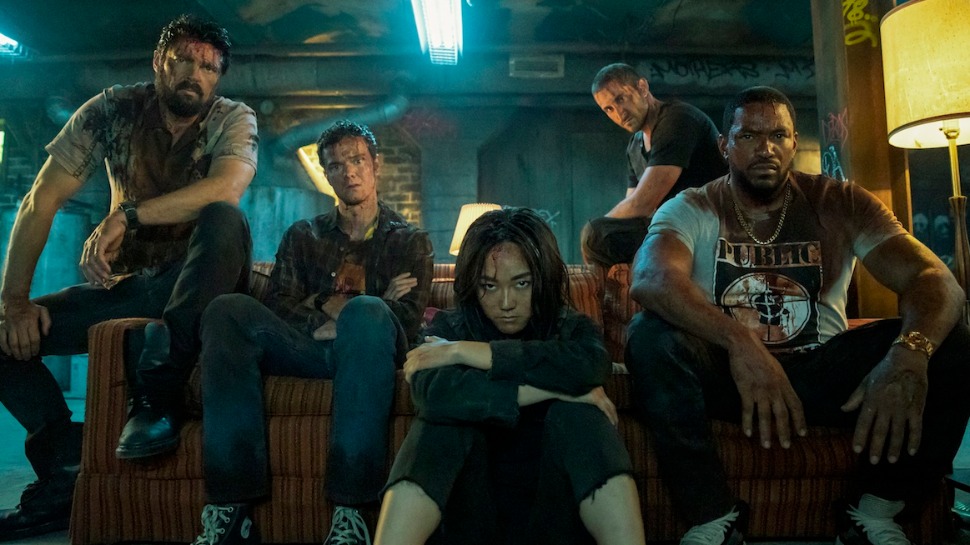 The Boys Will Return For Season 4

“We’re delighted to be increasing our investment in Prime Video for customers in Southeast Asia, making it a truly localized experience—from local content specifically sourced for our customers to a localized user experience, and the first full-scale local marketing campaign,” said Josh McIvor, director of International Expansion, Prime Video.

“Our support of local production companies in Southeast Asia is a significant step towards our broader international expansion plans and our ambition to become the most local of global streaming services.”

Subscribers can also access the streamer’s unlimited library of Hollywood hits and Amazon Originals, such as The Boys, The Wheel of Time, Good Omens, Carnival Row, and Modern Love. Premiering on Prime Video in September will be the platform’s biggest project yet: The Lord of the Rings: The Rings of Power.

Other upcoming titles on Prime Video for viewers include Jujutsu Kaisen 0 (December 21) and Thirteen Lives (August 5), which recounts the international rescue of 13 Thai boys who were trapped in a cave in 2018.

“Southeast Asia is a tapestry of cultures, languages, and histories, and there has truly never been a better time to be a content creator or a content consumer in this part of the world. We are thrilled to be bringing our first local Amazon Original featuring Filipino talent, the hilarious world of Comedy Island, to customers around the world. This will complement our growing selection of local and Korean series and movies, alongside our amazing global content on Prime Video,” said Erika North, head of Asia-Pacific Originals, Prime Video.

“We are committed to supporting the local TV and film industry and working with the most innovative creative talent in the region to bring the very best, most authentic, and local storytelling to life, for our customers not only in the region but also Prime Video members around the world. This is just the start.” 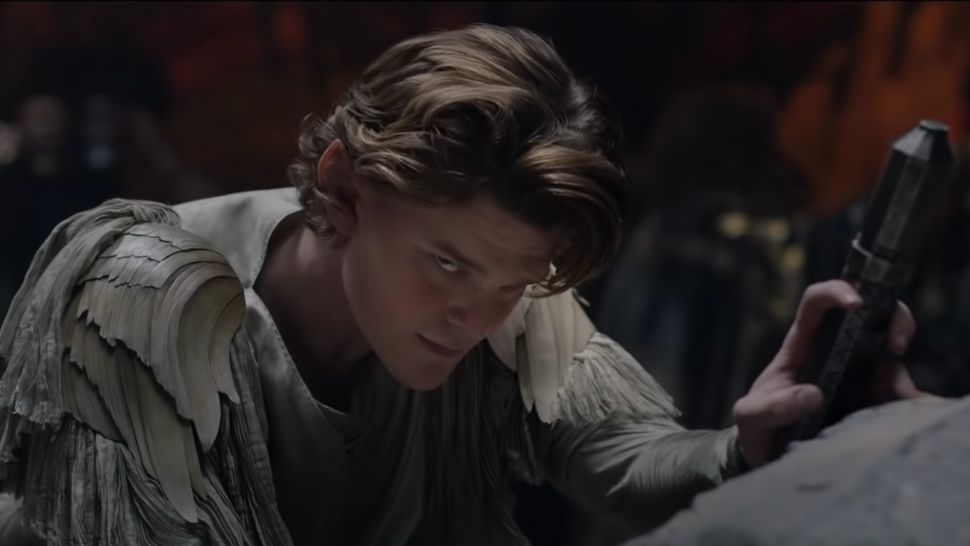 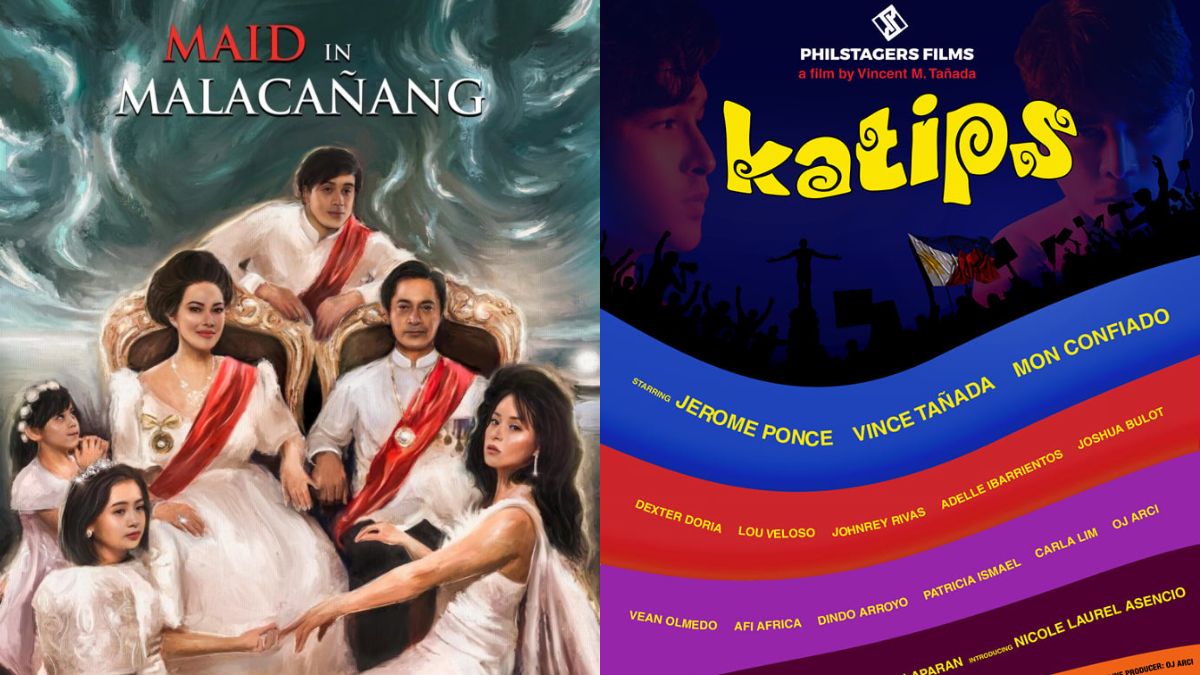 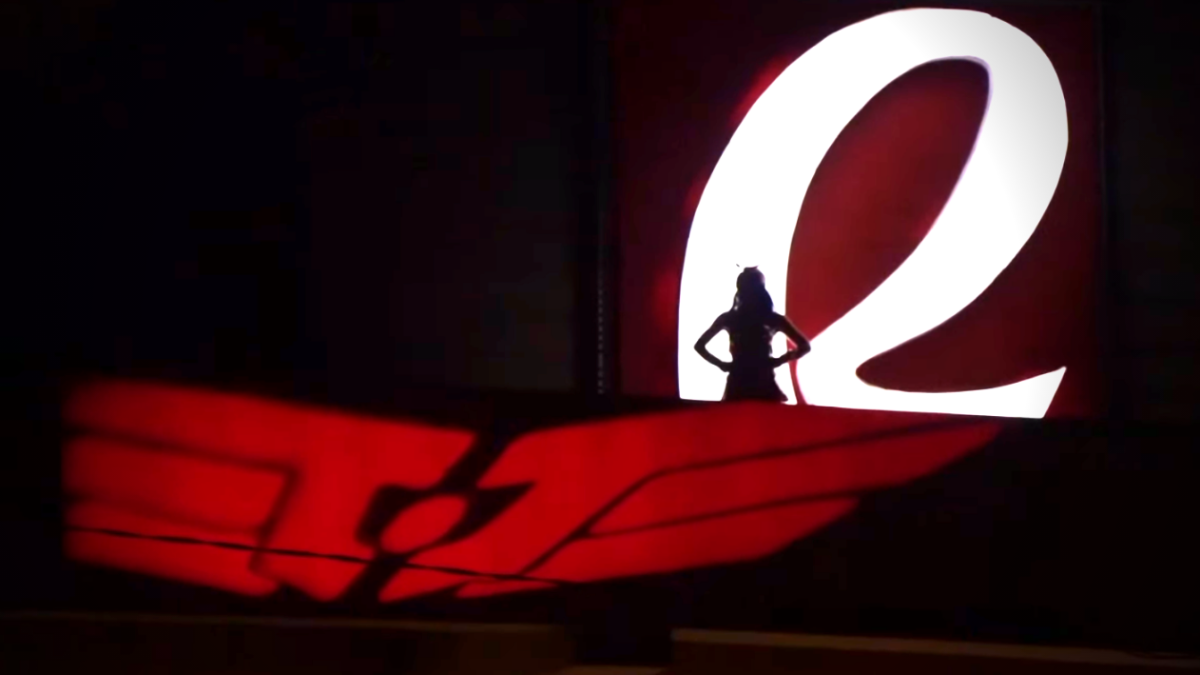