As Avengers: Infinity War showed us, nothing in the Marvel Cinematic Universe is permanent. But amidst the possibility of serious injury or sudden death, there is one thing that can be relied upon—the endless changeability of Black Widow's hair.

And now it looks like Scarlett Johansson's continually shapeshifting lid might offer a clue as to how things go down in Avengers: Endgame.

When talking to Captain America in the new trailer, she sports the same blonde bob that she had in Infinity War, but eagle-eyed fans have noticed that the teaser seems to briefly reveal another new look too.

When confronting Jeremy Renner's Hawkeye, her hair appears to be a darker shade, and has been pulled back into a ponytail/braid, which she wouldn't be able to do with her shorter, Infinity War hair. 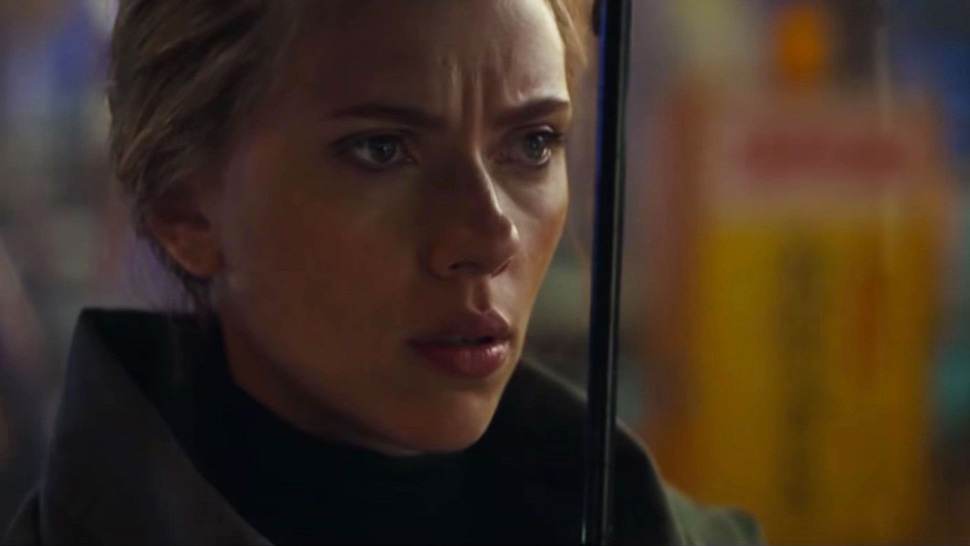 But why are we bothering you with this? Well, there has been a lot of to-ing and fro-ing about when the movie is actually set. One rumor had it that there would be a time jump between Infinity War and Endgame, launching us perhaps years into the MCU after Thanos erased half of all life.

Some took the trailer—which shows not only Black Widow's Infinity War haircut but Iron Man still in space rather than back on Earth—to prove that there would be no time jump. But another new hairstyle for Black Widow—which would have taken some time to grow out—might indicate that at least some of the movie is set after a considerable amount of time has passed between the Snap and this meeting between her and Hawkeye.