Here's exactly how Marvel's time travel works, how it doesn't, and what it means for the future of the Cinematic Universe [This Article Contains Spoilers].

Most fans leaving the theater after Avengers: Endgame will likely spend the next few days lying awake at night trying to figure out time paradoxes and drawing out visual aides of timelines. The time travel theories the MCU introduced with its latest movie are complex, but within the comics, heroes and villains have actually been jumping between both time and space for decades. It's part of what's most exciting about the vast world that thousands of creators have had a hand in building, but also why translating something like time travel to the screen can ultimately be incredibly confusing. 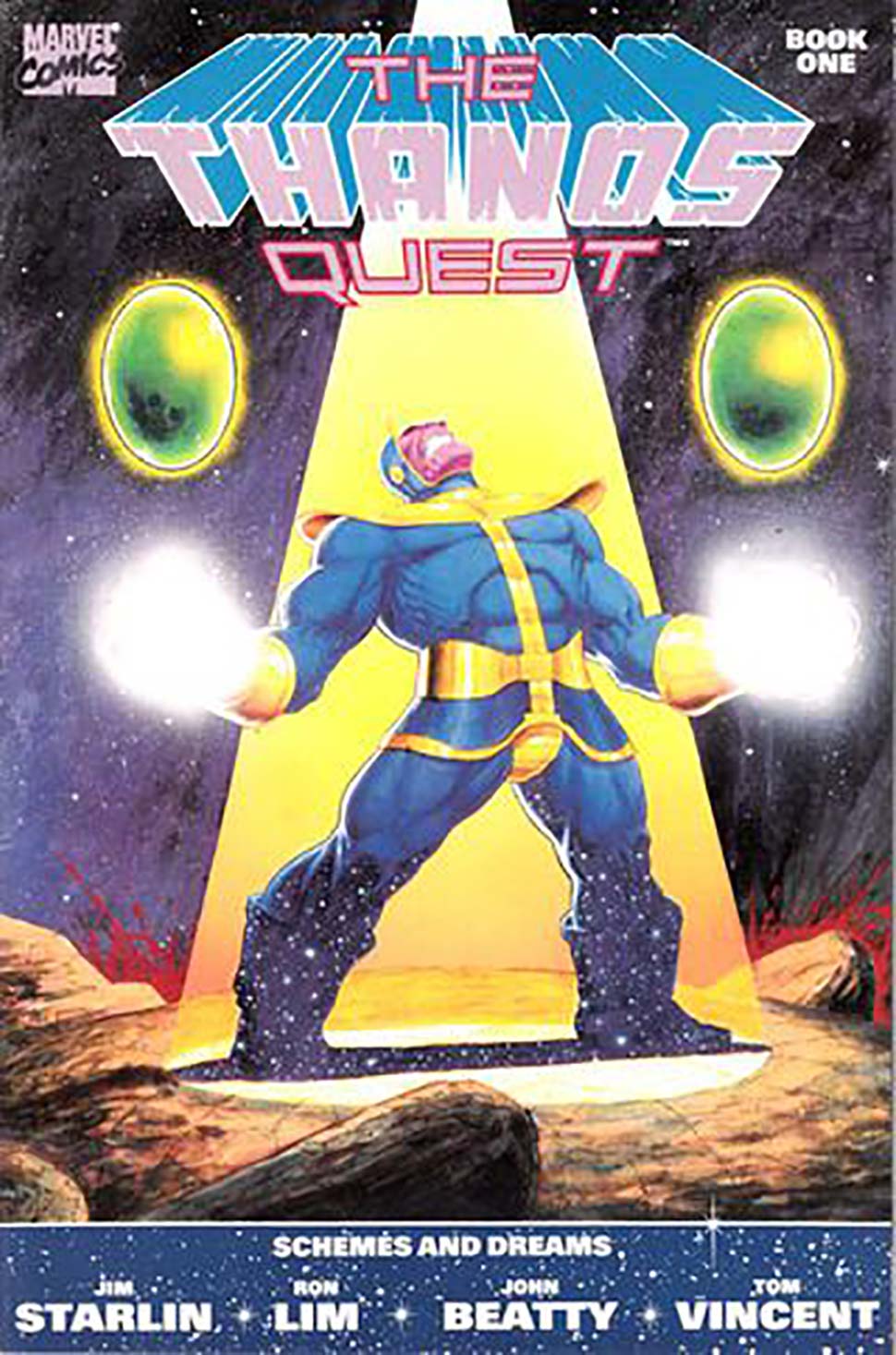 In Avengers: Endgame, the Ancient One explains to Banner that each of the Infinity Stones help keep the core timeline in place. But if the Avengers remove them, they'll create splinter timelines that would hypothetically each continue alongside the original one. The technical term for this would be a multiverse, and that's something that has existed for almost the entire history of the Marvel comics continuity. But when Banner convinces the Ancient One to give him the Time Stone, he theorizes that returning all the Stones back to their rightful places in time will mean that the timeline has been rectified, meaning that nothing in the timeline should be out of place.

By the end of the film there are a lot unknowns in the MCU's version of time travel. And their meddling with the past fundamentally changes the entire universe in ways our heroes couldn’t have possibly predicted.

Another part of why the Avengers exploration of time travel feels so strange is that, unlike the whirling cosmos of the Marvel Universe in the comics, the MCU has largely attempted to stay away from the complex nature of the multiverse. Intergalactic heroes like the Guardians and Thor have been more interested in adventures and scavenging than solving the cosmic mysteries of the universe.

Over the natural course of thousands of comics, the idea of a multiverse has been used to explore and explain away the often narratively muddled Marvel Universe, while also giving creators a chance to delve into numerous realities and possibilities. To explain the concept behind the Ancient One's warning, we have to go back to the earliest days of the Marvel’s fictional comic universe to hundreds of thousands of years ago when the Infinity Stones were created.

During the the "Thanos Quest" storyline it's established that the Infinity Gems, as they were known in the books, were the remnants of an ancient entity from before recorded time. According to what Thanos saw in the Infinity Well, this all-powerful being was the only living thing in any and all realities. The loneliness of this omnipotent solitude led the entity to kill itself, but out of the ashes of their death came the six Infinity Gems, which held the all the power of their former self. Eagle-eyed fans might remember that this origin was briefly summarized and reimagined in the MCU by the Collector in Guardians of the Galaxy.

But if we look back to the comics, that scope, alongside time travel has long been a part of the shared storyline of some of our favorite heroes and their most fearsome villains. Kang the Conqueror is one of the Avengers' most notorious villains and one of Marvel's most prolific time travelers. The iteration that we see of Hulk in Endgame—a smart merging of both sides of Bruce Banner—has to face down an evil future version of himself known as Maestro. Time travel is a tangible thing that scientists can access, and heroes can utilize. In the comics it is accepted that it exists and almost always has. That influence is felt here in Endgame with the sudden inevitability of time travel.

The Problem With Time Travel in Avengers: Endgame

In the world of the MCU, Banner's plan to put the Infinity Stones back where they found them kind of works. After Tony dusts Thanos and his army, the stones and the universe are theoretically safe.

Unfortunately, the film also contradicts its own version of time travel. When the Avengers go back in time to try and secure the Stones, Thanos' actions in the Infinity War dusting aren't immediately changed. When they gain all of the stones, however, Banner is able to bring the vanished back into existence by thinking on it and snapping his fingers. But surely the simple act of taking the Stones at all would've meant that Thanos would have never been able to collect them all and dust half of the world in the first place, right? Well, not quite, because what it seems like the MCU is actually presenting here is one fluctuating singular timeline.

An ever changing but singular timeline is the only way that the film's events would make any sense. It appears that the directors want us to believe that the impact of the events were such that they happened during the films we have already seen, without changing the future in 2024. 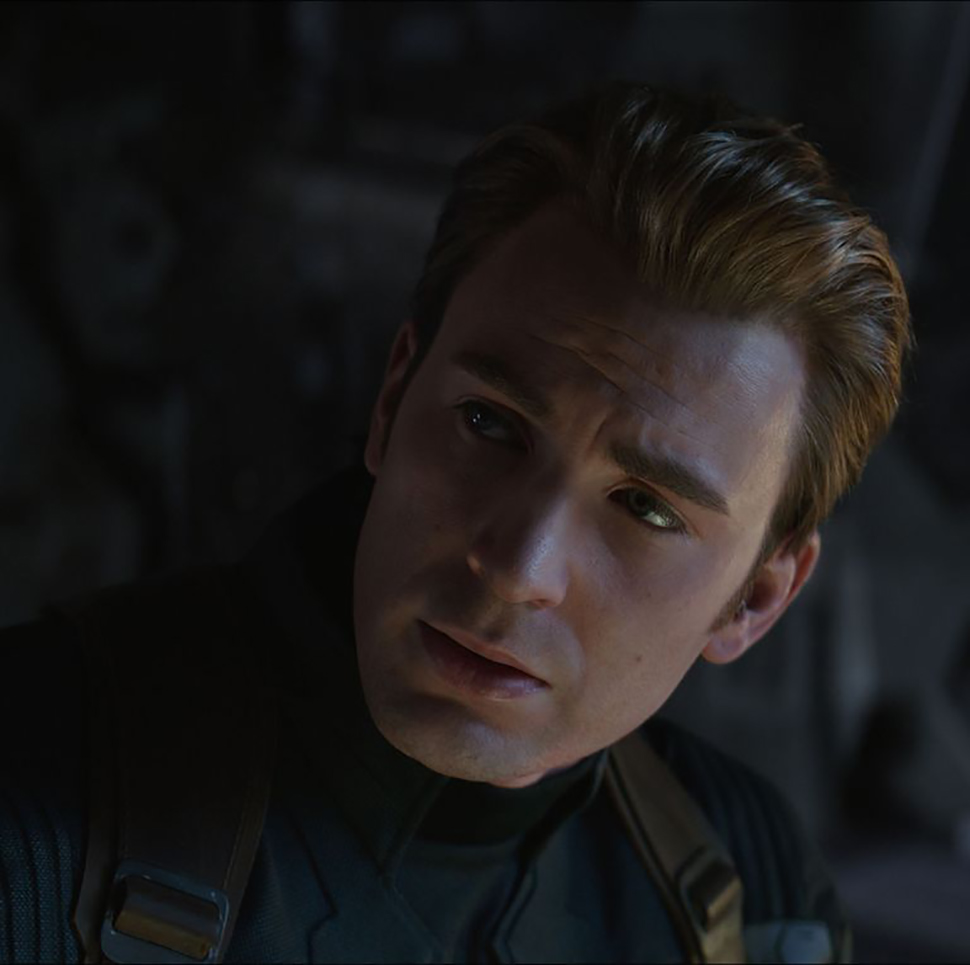 It's a messy set of rules that seem to shift depending on the needs of the story. The Russos and Feige are essentially taking a leap of faith, relying on the fact that the suspension of disbelief is needed from viewers—as if it wasn't a stretch from aliens and trees fighting an evil extraterrestrial threat to time travel being real.

The Future of Time Travel in the MCU

It's highly probable that this is just the beginning of the MCU's exploration of time travel, and Bruce's hashed-together plans might have much larger ramifications. For example, Loki's escape is a fact that is likely to be revisited in his upcoming Disney+ series, which will now probably center on the God of Mischief causing havoc throughout time and space with the cosmic cube. The tesseract has been a key part of the MCU, so this should affect the world as we know it. These moments will have an impact outside of the cinematic universe as Cap's arrival with a shiny new shield for Sam means that his Disney+ series will now focus on his tenure alongside Bucky as Captain America rather than as Falcon.

If we are to imagine that every action has an equal and opposite reaction, there's a chance that all the Avengers' time-shenanigans have just opened the door to some of Marvel's most famous dimension hoppers... the Fantastic Four and their notorious enemy, Victor Von Doom. Kang the Conqueror could be lurking in the shadows waiting to take advantage of the timescape, or maybe we will see the return of the omnipotent Adam (Warlock) who was introduced at the end of Guardians of the Galaxy Vol. 2, and has in the comics wielded the gems. For now, let's hope that the interdimensional rift caused by Endgame doesn't create too many problems as 2020 still doesn't have any heroes lined up with no MCU films on the release slate.

In Avengers: Endgame, What's the Deal With the Post-Credit Scene?
All Photos
Comments
View As List