Now, where to begin? 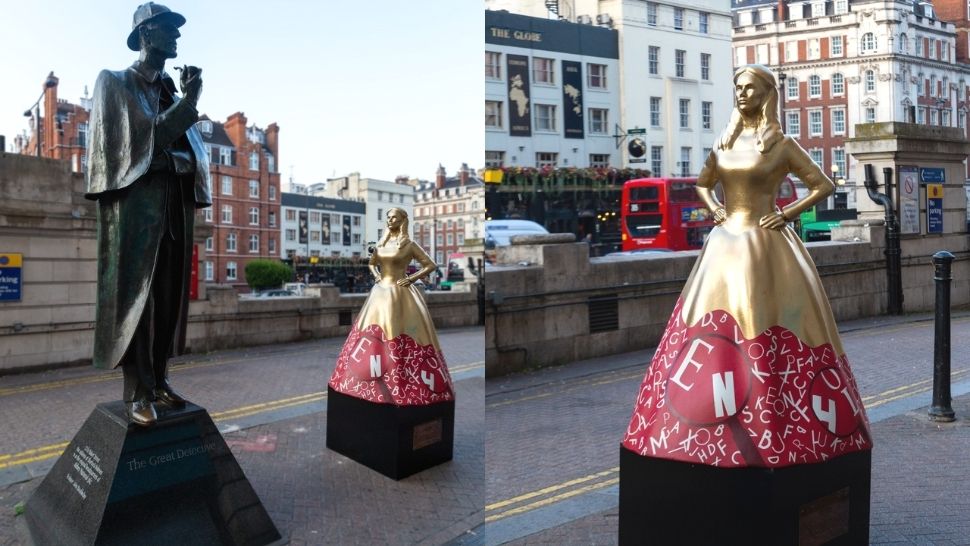 Publicity stunts are either hit or miss. We’re sure the internet has seen its fair share of cringey PR stunts, but rarely are we gifted with such brilliant ideas that actually inspire us. In this case, Netflix just pulled off one of the most subtly genius marketing feats of the year.

To kick off what we’re calling “life after watching Enola Holmes,” Netflix installed statues of Enola Holmes in cities around the U.K. that remember and honor the brilliant sisters of history’s great men.

The film Enola Holmes is centered on the mischevious but brilliant little sister of Sherlock and Mycroft Holmes. It gained instant popularity upon its release, being praised by critics for its humor and style. But perhaps the best part of the story is the way it explains the movement for women's rights back in the Victorian era. 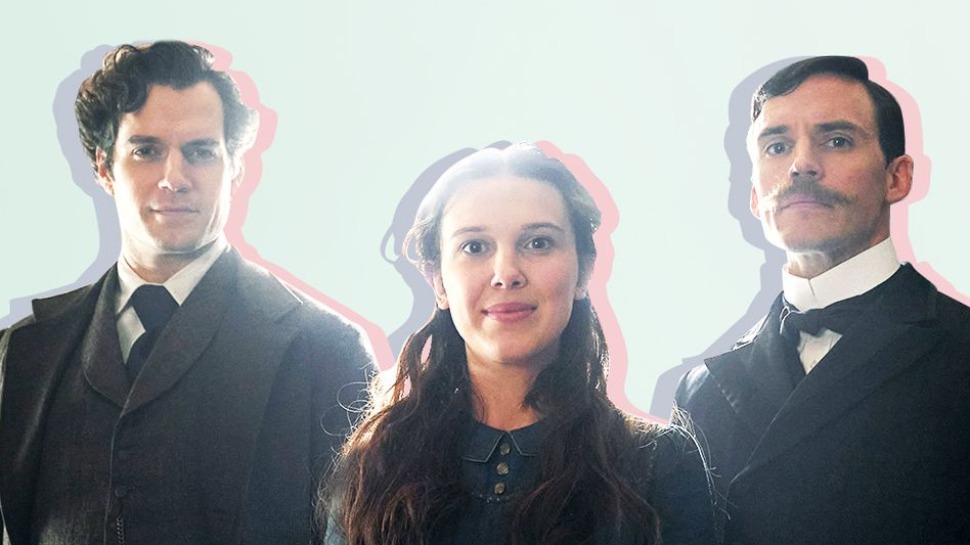 After installing a statue of a golden Enola next to big brother Sherlock on Marylebone Road in London, Netflix went on to install statues of golden women next to the statues of their brothers across the country.

These are the women whose “prestigious achievements have been overshadowed in the history books by their more widely known brothers,” said Netflix.

Read all about their amazing achievements below: 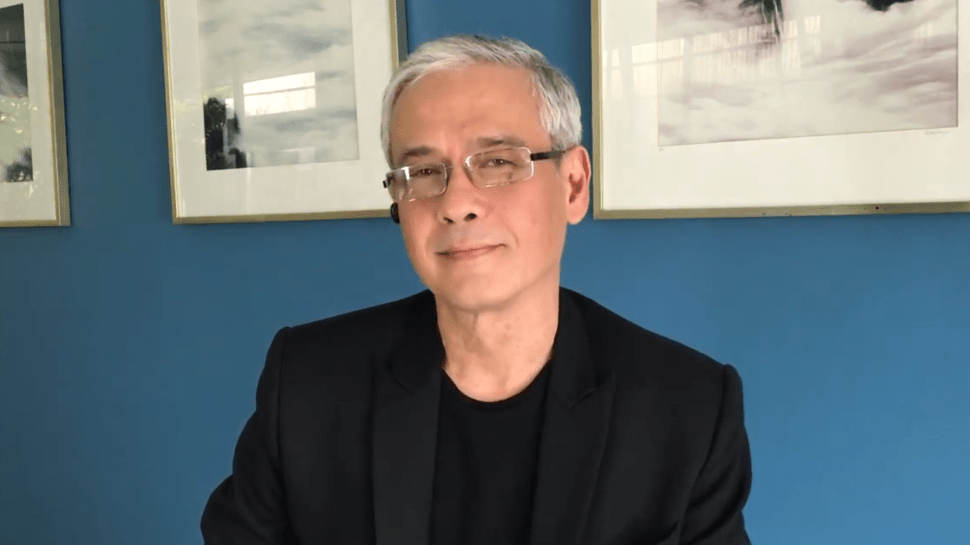