George R.R. Martin Wrote This When He Was 15-and No One Dies In It 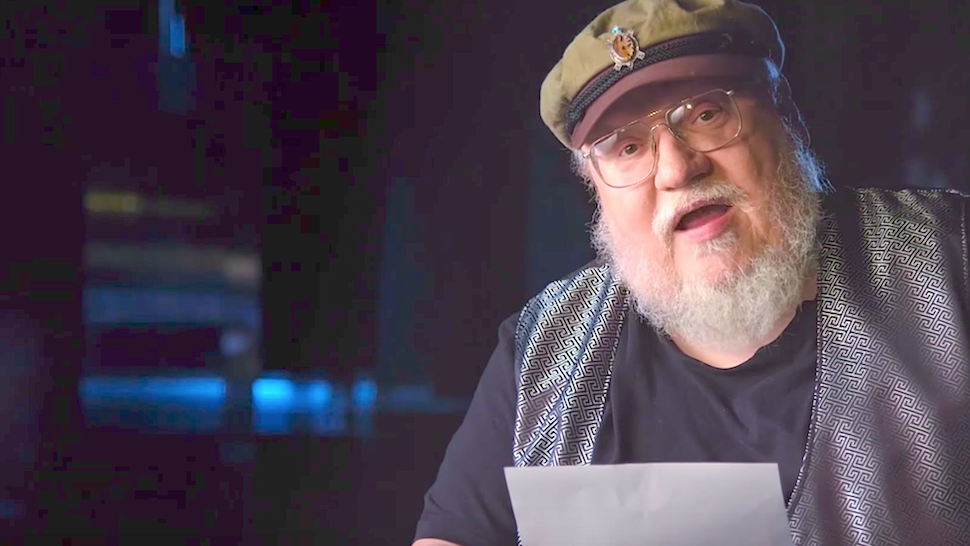 George R.R. Martin has a certain reputation. He's known for taking his sweet ass time to write very long books, in which all the characters you grow to love are pointlessly slaughtered. But he wasn't always this sadistic creator of beloved fantasy epics. No, he was once just a 15-year-old little kid, who in 1963 really fucking loved The Thing so much that he wrote to Stan Lee about Fantastic Four #17. As he wrote:

Dear Stan and Jack, FF#17 was greater than great! It will live forever as one of the greatest FF comics ever printed. Ergo, as one of the greatest of all comics. In what other comic mag could you see things like a hero falling down a manhole, and a president of the USA leaving a conference that may determine the fate of the world to put his daughter to bed?

He goes on to just gush about the comic "mag," as he puts it, which I assume is appropriate reader slang at the time. Anyway, Stan wrote back, saying, "We might as well quit while we're ahead, thanks for your kind words, George."

And, honestly, this is the appropriate response to praise from the kid who would grow up to write one of the most popular fantasy series of our generation. Plus, the guy used the word "ergo." Find me another 15-year-old who can even spell "ergo." He reads the letter in a teaser for a History Channel show, below, Superheroes Decoded. Now, back to that book we're all eager to read? 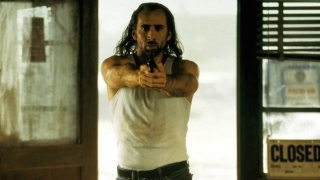 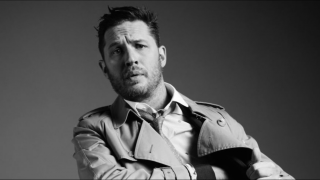