No studios earned a "good" or "excellent" rating 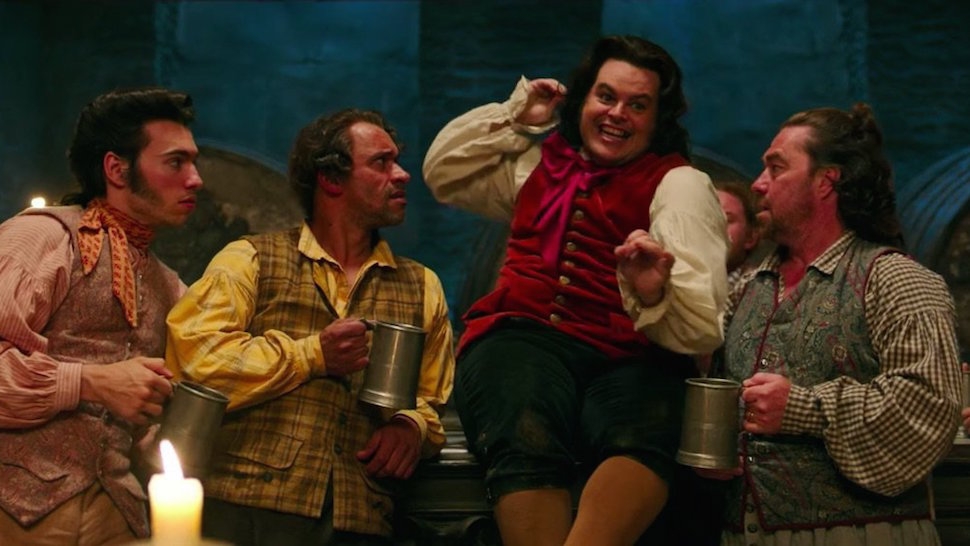 New analysis has showed that LGBTQ characters in Hollywood are "nearly invisible", GLAAD has found.

GLAAD's annual Studio Responsibility Index is a report that maps the quantity, quality and diversity of images of LGBTQ people in movies from the seven largest Hollywood studios.

Only 23 out of the 125 films counted featured an LGBTQ character in 2016, while almost half of the 23 films included less than one minute of screen time for their LGBTQ characters. 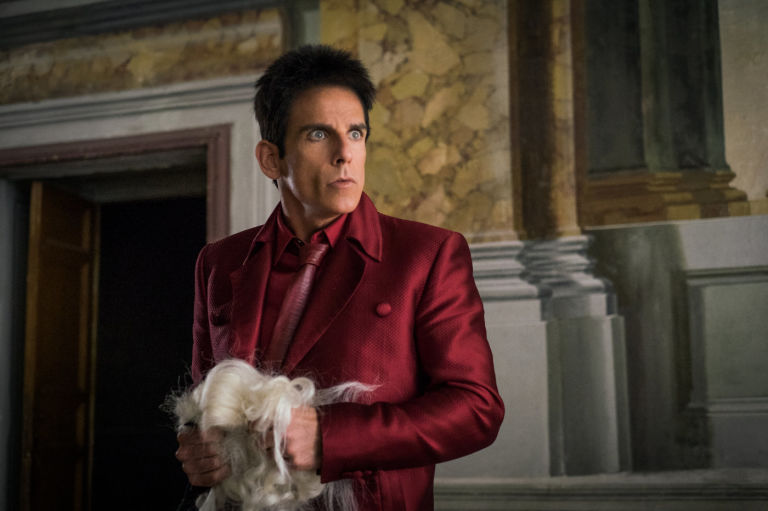 This means that only 9 out of the 23 films passed GLAAD's Vito Russo Test.

No studios earned a "good" or "excellent" rating.

"With many of the most popular TV shows proudly including LGBTQ characters and stories, the time has come for the film industry to step up and show the full diversity of the world that movie audiences are living in today instead and end the outdated humour seen in many films," said GLAAD President and CEO Sarah Kate Ellis. 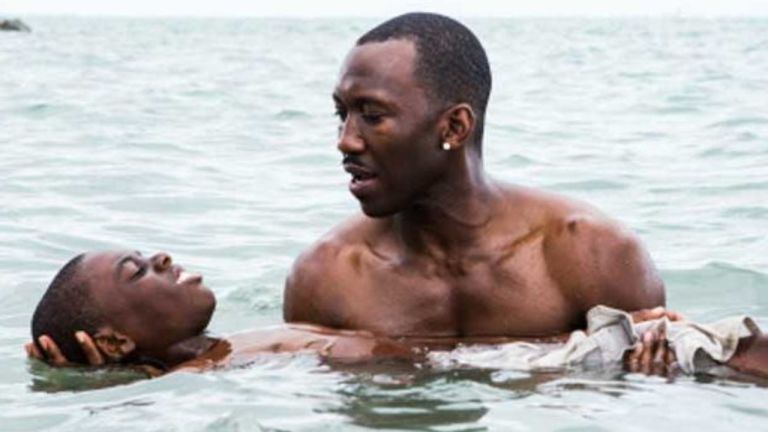 "Films like Moonlight [distributed by independent studio A24] prove there is a huge opportunity to not only tell LGBTQ stories worthy of Oscar gold, but to open the hearts and minds of audiences here and around the world in places where these stories can be a lifeline to the people who need it most." 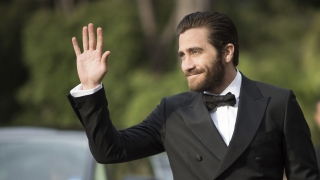 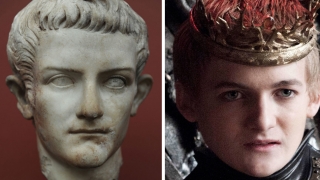