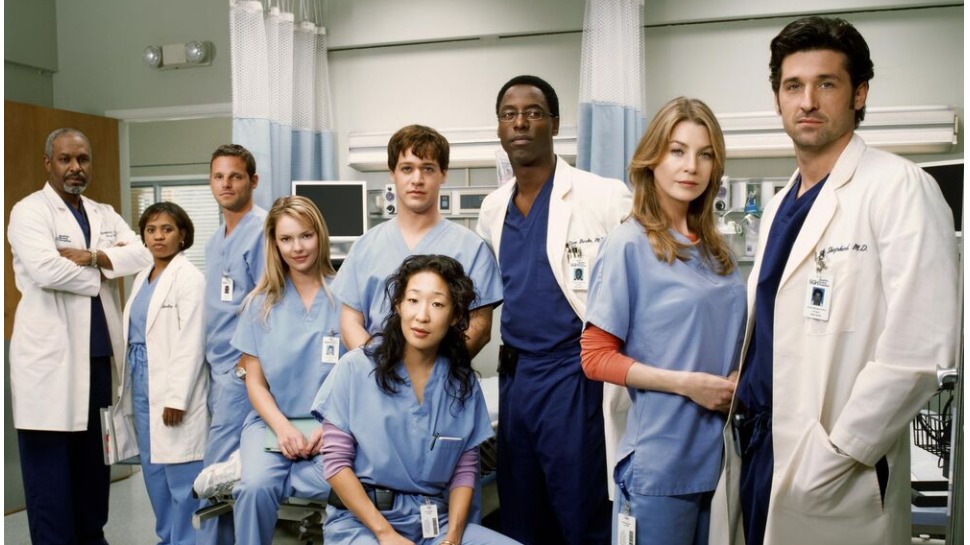 If you’re a fan or have at least seen the operating room of Grey’s Anatomy, congratulations; you’re most likely a survivor of many of life’s challenges thrown at you at this point.

For the last 18 years, the surgeons and side characters of the longest-running medical show on TV have, in one way or another, broken us into pieces and rebuilt us whole. (Spoiler in the next paragraph.)

Aside from having to witness your favorite characters go through unimaginable trauma and eventually being written off (you were warned), it’s the strong emotions that the show brings out of you that sets it apart from other medical dramas; specifically, the emotions that require grit. In this time of change and disruption, the show is more relevant than ever.

You know it’s a truly one-of-a-kind show if it makes you consider actually signing up for medical school. We just can’t get enough of the hurt, we want to be part of it.

And in case you’ve gone soft from having been away from it for too long, here are 26 of the most masterfully written words that have been spoken at Grey Sloan (a.k.a. Seattle Grace Hospital) to remind you of the resilient, remarkable surgeo—*cough* boss that you are.

1| There's an end to every storm. Once all the trees have been uprooted. Once all the houses have been ripped apart. The wind will hush, the clouds will part, the rain will stop, the sky will clear in an instant. But only then, in those quiet moments after the storm, do we learn who was strong enough to survive it. - Meredith Grey

2| You can have the worst crap in the world happen to you and you can get over it. All you gotta do is survive. - Alex Karev

3| Who here feels like they have no idea what they’re doing? - George O'Malley

5| Have some fire. Be unstoppable. Be a force of nature. Be better than anyone here and don't give a damn about what anyone thinks. - Cristina Yang

By the chiefs and interims:

6| Sometimes it's good to be scared. It means you still have something to lose. - Richard Webber

9| All you can do is be brave enough to get out there. You fought. You loved. You lost. Walk tall. -Mark Sloan

11| Don’t analyze everything. Just do it. - Alex Karev

12| Bad things happen, but you have to move past it. Leave it behind. The sooner, the better. Or it’ll eat away at you and stop you from moving forward. - Miranda Bailey

From the most heart-wrenching and inspiring scenes:

13| Just when we think we figured things out, the universe throws us a curve ball. So, we have to improvise. We find happiness in unexpected places. We find ourselves back to the things that matter the most. The universe is funny that way. Sometimes it just has a way of making sure we wind up exactly where we belong. - Meredith Grey 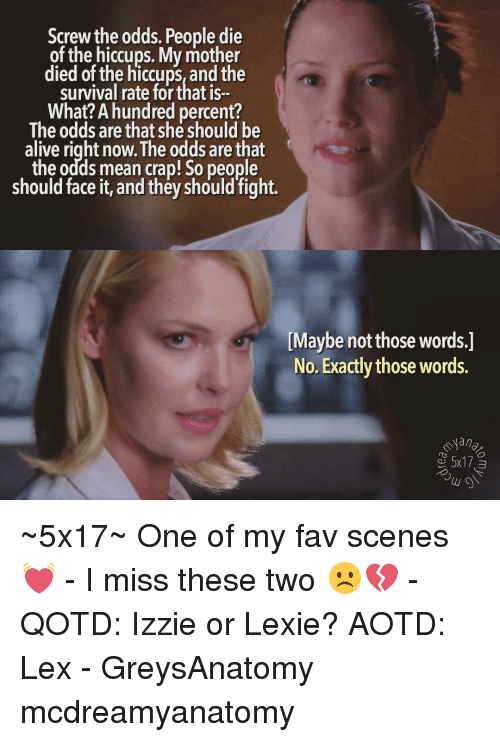 16| If you aren't willing to keep looking for light in the darkest of places without stopping, even when it seems impossible, you will never succeed. - Amelia Shepherd

17| There comes a point when you have to suck it up and stop whining and start living. - Callie Torres

18| Not everyone has to be happy all the time. That isn’t mental health. That’s crap. - Meredith Grey

19| I believe in the good. I believe that it’s been hell of a year. And I believe, in the face of overwhelming evidence to the contrary, we will be okay. - Izzie Stevens

20| Maybe we have to get a little messed up before we can step up. - Alex Karev

21| We don’t get unlimited chances to have the things that we want, and this I know. Nothing is worse than missing an opportunity that could have changed your life. - Addison Montgomery

22| You will treat people with kindness and respect. And you will start with yourself. - Arizona Robbins

23| So you fight. Until you can’t fight anymore. - Amelia Shepherd 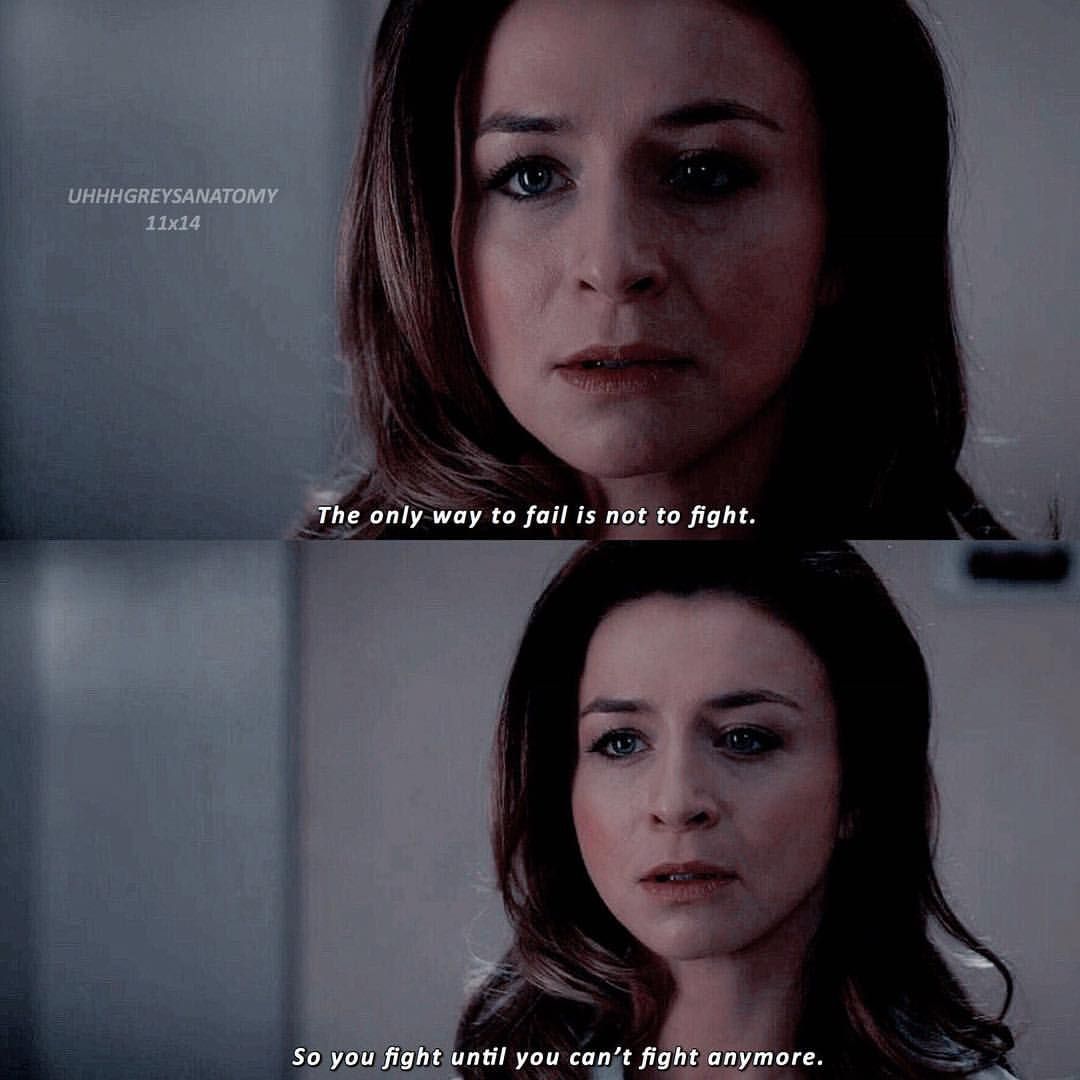 24| You know what to do already. If you didn’t, you wouldn’t be in this much pain. - Miranda Bailey

25| The human life is made up of choices. Yes or no? In or out? Up or down? And then there are the choices that matter: to love or hate, to be a hero or to be a coward, to fight or to give in, to live or die... Live or die? That's the important choice, and it's not always in our hands. - Derek Shepherd

26| You can build a house out of anything. Make it as strong as you want. But a home, a home is more fragile than that. A home is made of the people you fill it with. And people can be broken, sure, but any surgeon knows, what's broken can be mended. What's hurt can be healed. That no matter how dark it gets the sun's going to rise again. - Meredith Grey 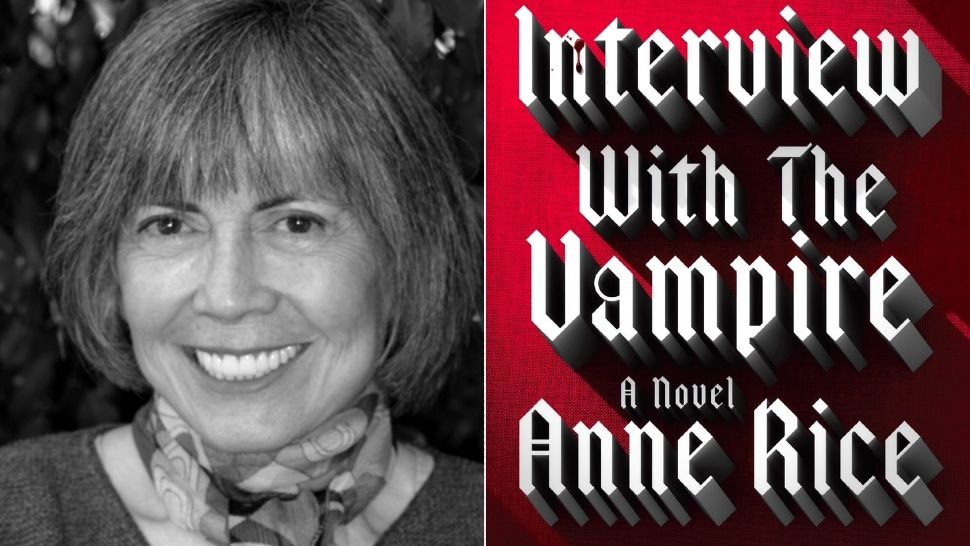 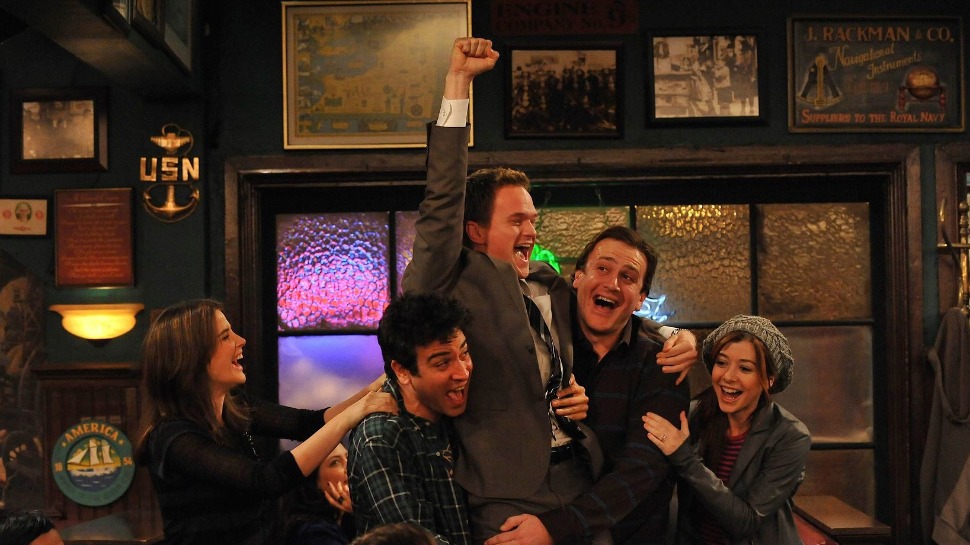 The 45 Best How I Met Your Mother Quotes To Live By
More from EsquireMag.ph 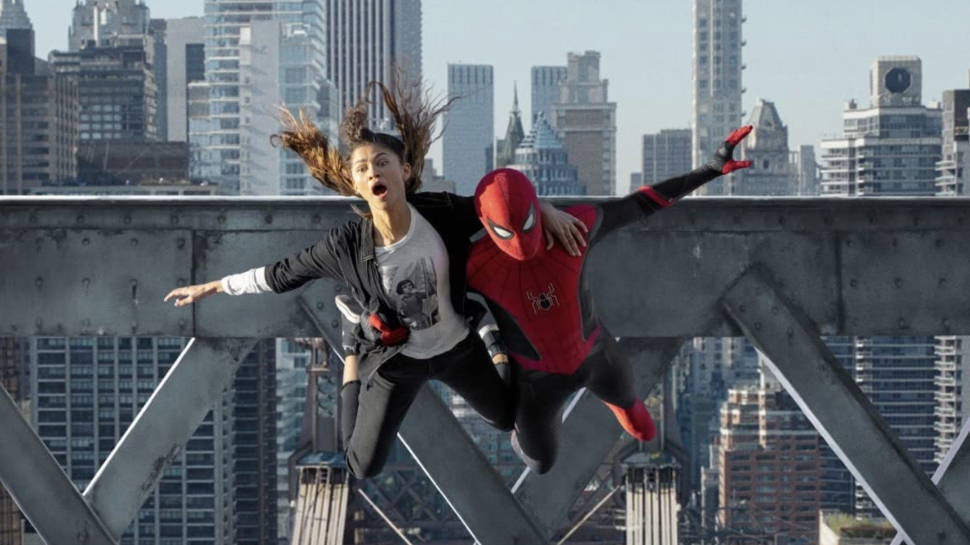 Could Spider-Man: No Way Home Save the Future of Cinema?
All Photos
Comments
View As List