We’ll never get enough of Westeros. 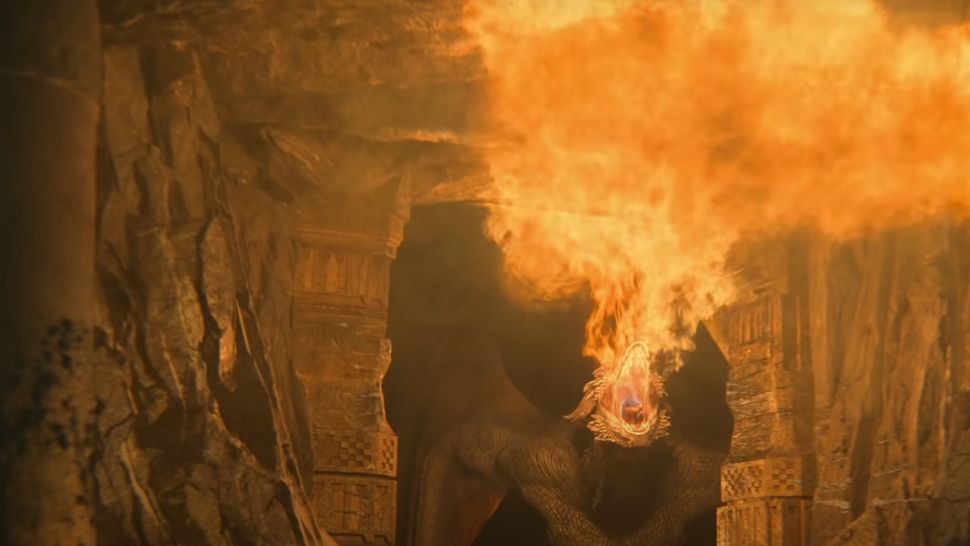 Like a toxic ex-boyfriend, House of the Dragon reeled us back into Westeros even after the traumatic way Game of Thrones season eight ended. And like weak pansies, we went running back ignoring all the red flags. We have to hand it to George R. R. Martin, though. He’s such a master of world-building that even though he hasn’t even finished A Song of Ice and Fire series, he’s still cashing in HBO’s big checks by adapting his incredible world of Westeros, Essos, and beyond.

House of the Dragon, which centers of the Targaryens and their civil war, is only the first of many upcoming Game of Thrones spin-offs. HOTD is set in Westeros like GOT, but GRRM’s vision for his cinematic universe goes way beyond the Sunset Sea. Here are all the spin-offs in development borne from the brilliant mind of GRRM and his world-building. 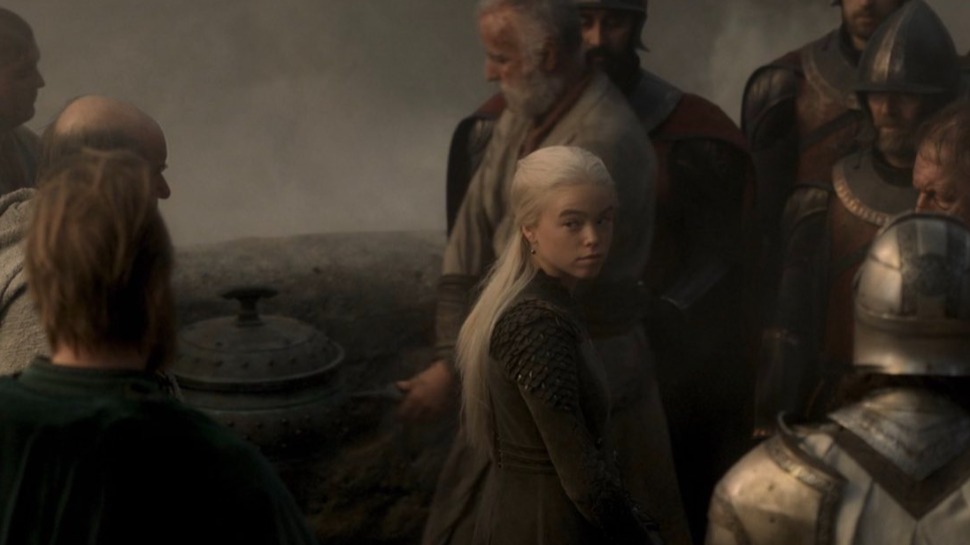 House of the Dragon Episode 2: Politics Are In Play Once More in Westeros 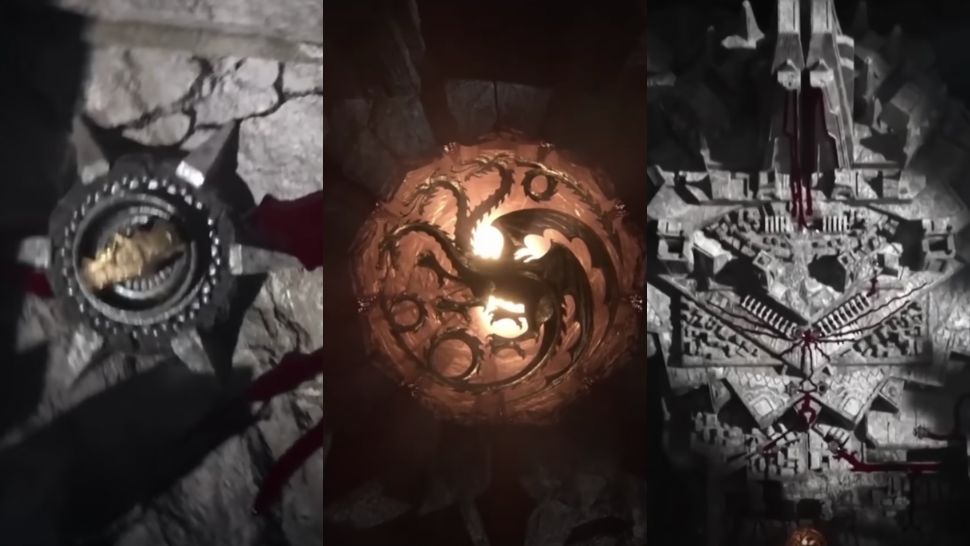 House of the Dragon: The Opening Credits, Explained

The spin-off we’re most excited about might just be the one in the earliest stages of development. GRRM is currently working on an animated adaptation tentatively titled The Golden Empire, which will focus on the far-flung realm of the Golden Empire of Yi Ti. Located in the Further East of Essos, beyond the Dothraki Sea, Qarth, and the Bone Mountains, the Golden Empire is inspired by Imperial Chinese history and the dynastic drama that ruled it. Magic might be dead in Westeros, but it’s still alive in the murky lands of the Further East.

"I am not allowed to talk about most of what's happening, except to say that things are moving very fast, and I love love love some of the concept art I am seeing," said GRRM. "The news leaked several months ago that one of the animated shows would be set in Yi Ti. That's true. Our working title is The Golden Empire, and we have a great young writer on that one too, and I think the art and animation is just going to be beautiful. I would tell you more if I could. I don't think I can say a word about the other animated shows. Not yet.”

If you loved seeing Lord Corlys Velaryon in House of the Dragon, then you’re going to love this. HBO is currently working on another spin-off of House of the Dragon even though it’s still in its first season. The new show will focus on the Sea Snake, aka Corlys Velaryon, and his legendary nine voyages. In the books, Velaryon traveled the world aboard his ship, the Sea Snake, going as far as Pentos, Lys, Tyrosh, Myr, Yi Ti, Leng, and the very tip of Westeros. It looks like it’s going to follow the typical action-adventure trope, but even if it ends up becoming a Westeros-Essos travel show, we’re still tuning in. No doubt about it.

Another epic story in GRRM’s lore is that of Princess Nymeria and her 10,000 ships. During the age of the Valryian Freehold, the dragonriders conquered Essos without mercy. Thousands were killed and enslaved, and the Rhoynar ethnic group was massacred. To save her people’s remaining women and children, Princess Nymeria of the Rhoynar fled Essos with 10,000 ships and landed in Dorne. If the show pushes through, we might get to see the very worst of the cruel dragonlords that wielded dragons and dark magic to rule the world. Saving women and children sounds great and all, but sad to say, GOT has groomed us for blood and death.

There’s one more Targaryen series in the works, but it won’t be as dark or exciting as House of the Dragon. HBO is reportedly working on a series that adapts Martin’s Tales of Dunk and Egg novellas. The story follows legendary knight Ser Duncan the Tall (Dunk) and his squire (Egg) and their classic medieval adventures across the seven realms. Egg is in fact prince Aegon Targaryen, who will one day, unexpectedly, become King Aegon V. If you loved Podrick and Brienne of Tarth’s scenes in GOT, then this show will be for you.

The last spin-off in production is a sequel that will follow Jon Snow’s life after the events of season eight. The last time we saw Jon Snow, he’d killed Daenerys Targaryen, joined the Free Folk in exile beyond the wall, and destroyed any shred of character development. The show could explore the Night King’s origins, Jon Snow’s heritage, and the prophecy of the prince that was promised, all of which were squandered in the final season. Listen, most fans like to pretend season eight never happened, but if the sequel manages to fix the disappointing end to his character, then we might be on board. 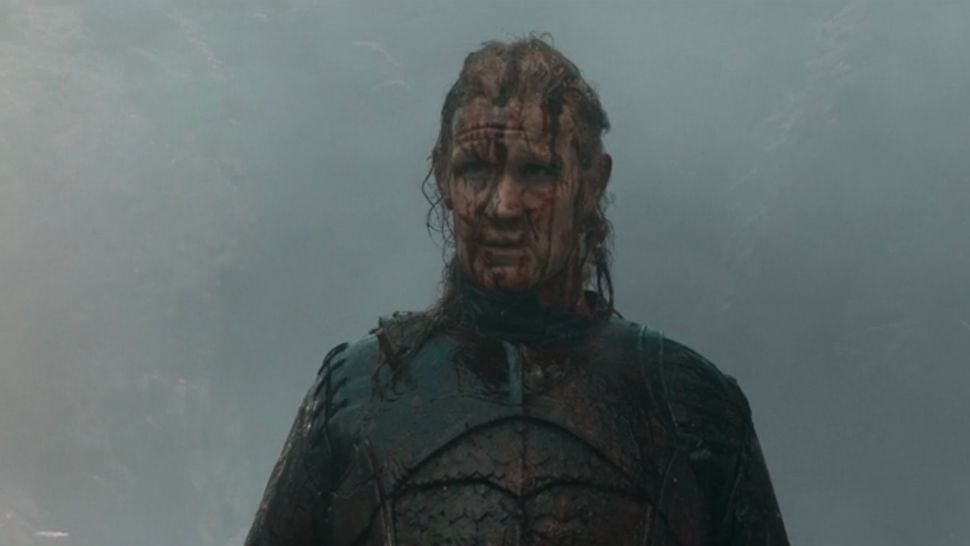 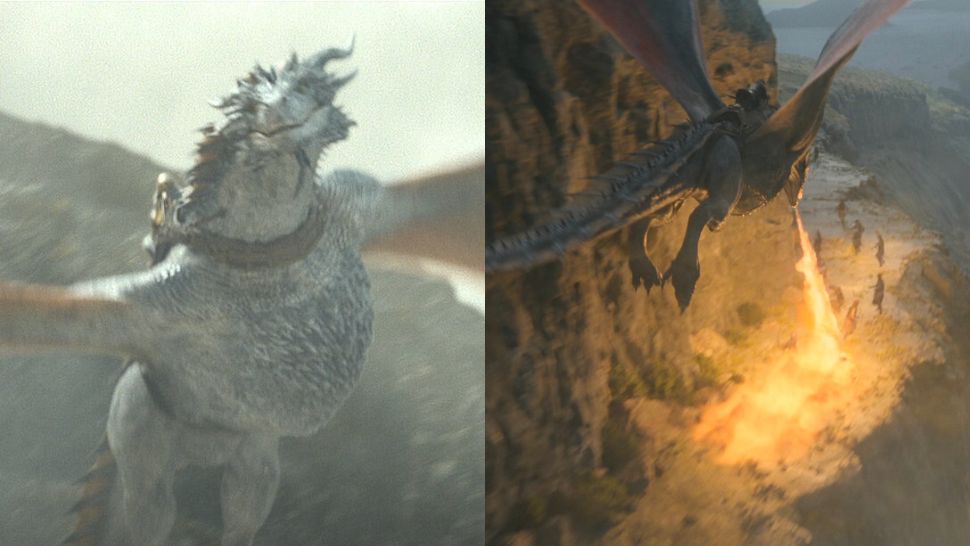 View More Articles About:
House of the Dragon
The Player
culture
Movies & TV
More Videos You Can Watch 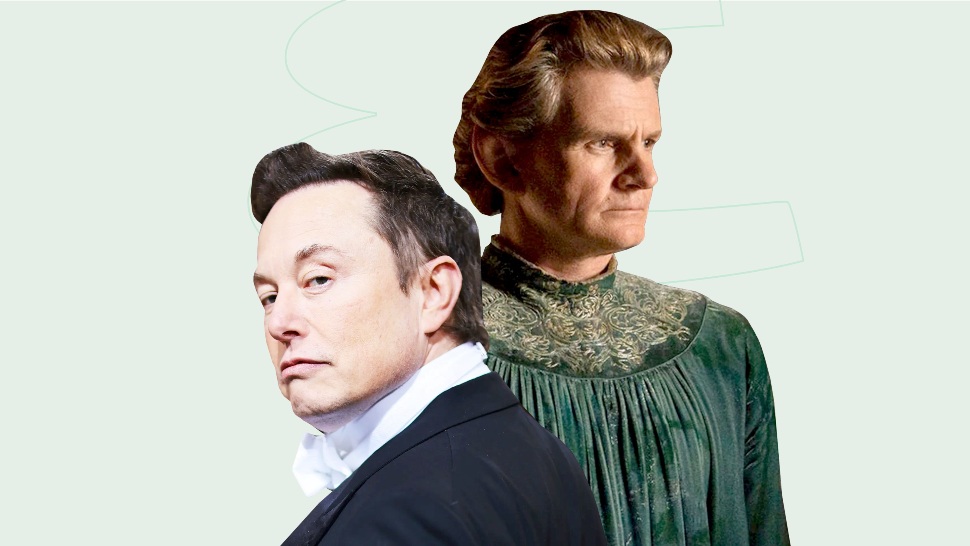 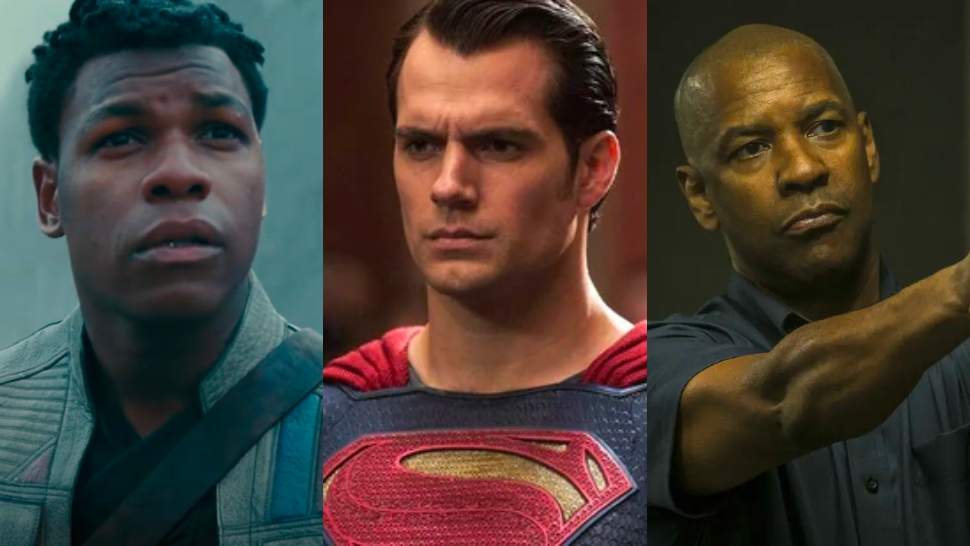 Henry Cavill, Denzel Washington, and More Are Rumored To Join Phase 5 of the MCU
All Photos
Comments
View As List