Jun Sabayton Risks His Life for Science on You've Been Warned

Ramon Bautista, Lourd de Veyra, Angel Rivero, and RA Rivera explain the science behind your favorite viral stunt videos, and they're getting Jun Sabayton to try them out so that you won't have to. 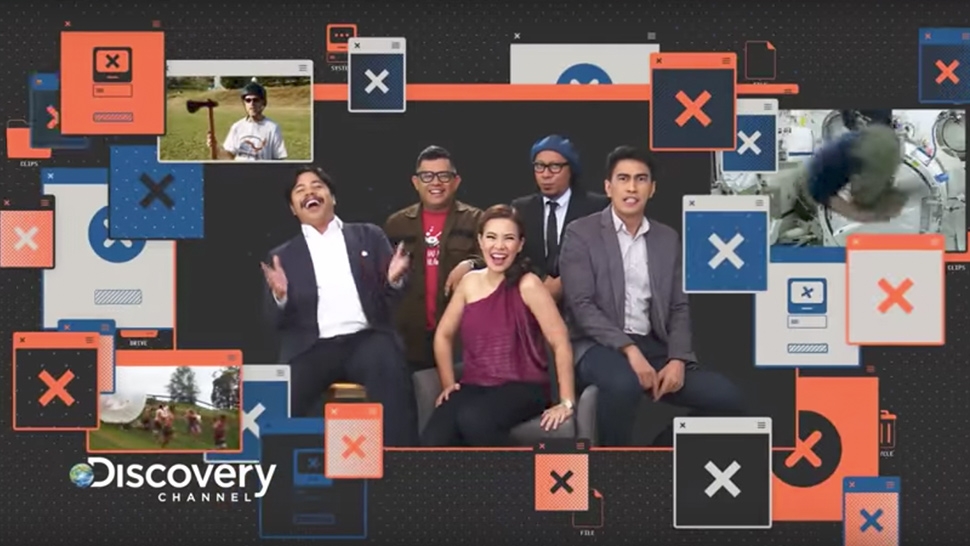 Ramon Bautista, Lourd de Veyra, and Jun Sabayton are well known for their on-screen shenanigans. This month, they’re teaming up with RA Rivera and Angel Rivero to explain the science behind your favorite viral videos.

You’ve Been Warned is a Discovery Channel show in which science and stupid stunts collide. Each episode features videos in which ordinary people perform potentially dangerous tricks, all for a chance at Youtube stardom. “You can think of it as a pop science show,” Rivero says. “It is a countdown of 15 videos per episode based on a particular topic. So there are stunts and wacky, hilarious things—it’s like magic, but then at the end of the day, you see that it’s science. We present how it’s real in a funny way.”

The show is popular in the US, and Discovery Channel Asia is localizing it for Southeast Asia by getting Filipino comedians to host it. “The difference is that in the original, they have real scientists trying to be funny. With us, it’s supposedly funny people trying to be scientists,” Rivera explains.

Unlike the original show, You’ve Been Warned Asia groups viral clips according to theme, such as "airlines" or "the Olympics." And the team isn’t just rehashing episodes—they’re trying some of the stunts for themselves, too. 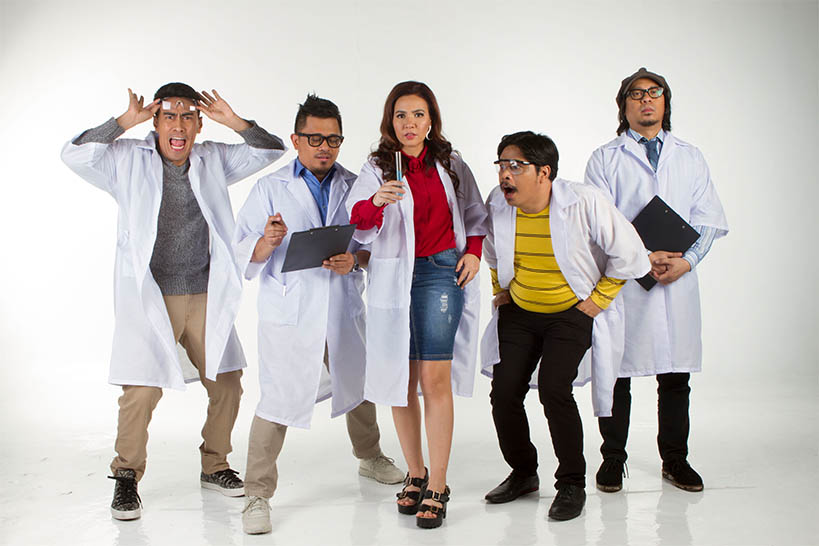 “Ako yung kawawa doon,” Sabayton quips, since performing the experiments is his job. One of his tasks was to make a can of mushroom soup explode.“So we heated up the can of soup. Sobrang tagal niyang sumabog, pero yung anticipation nakakacrazy,” Bautista recalls. But then the can finally exploded, the sound was so loud that a guard came over to investigate. “Okay din na para kaming bumalik ng high school na nag-eexperiment,” Sabayton says.

For Bautista, the most fun part of the show is that he gets to do something that’s not only entertaining, but educational as well. “Siyempre pag ine-explain namin yung science, ramdam namin nakakatalino kami,” he says. “Eto yung show na napapanahon siya sa fake news and memes. So iyon, para naman tumalino yung mga manonood,” Sabayton adds.

One thing is for sure—with Ramon Bautista, Jun Sabayton, Lourd de Veyra, Angel Rivero, and RA Rivera hosting together, this show is sure to be a riot.

You’ve Been Warned premieres on Discovery Channel Asia on August 21 at 8:10 p.m. 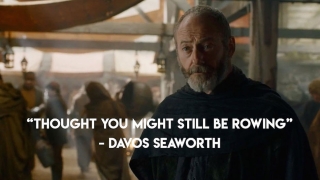 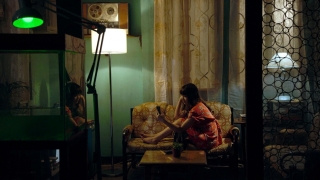