Kit Harington has revealed his nerves ahead of the eighth and final season of Game of Thrones.

The actor plays Jon Snow on the HBO drama and has so far survived an onscreen death, a bastard-filled battle, and a disastrous trip beyond the wall to live through to season eight.

Unfortunately, season eight won't air until 2019—but seven wrapped up in August with the revelation that Jon is actually the son of Lyanna Stark and Rhaegar Targaryen, making him the true heir to the Iron Throne. 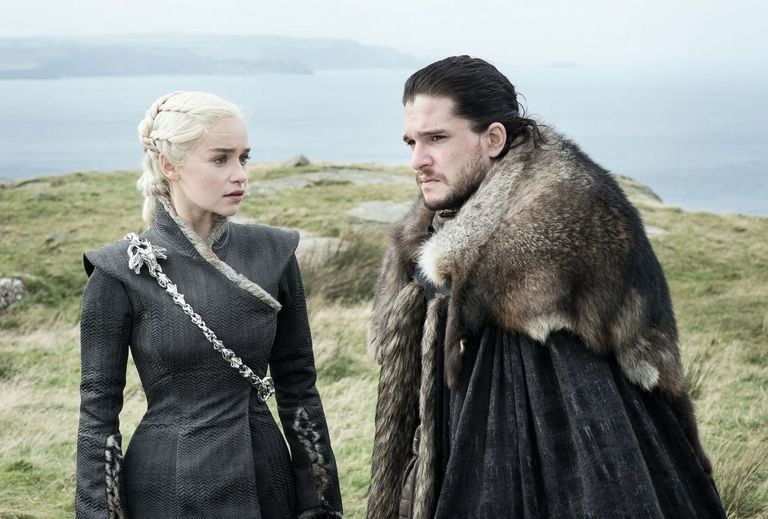 With the White Walkers steadily descending on the seven kingdoms and the world watching, Harington has said he feels "pressure" for the final GoT season to satisfy fans. But we hear it's going to be the biggest one yet, so he probably need not worry.

"There's a certain pressure I've not felt before," he told Deadline. "Whereas before, every year there's always been a bit of pressure, this season is one where we could easily let people down." 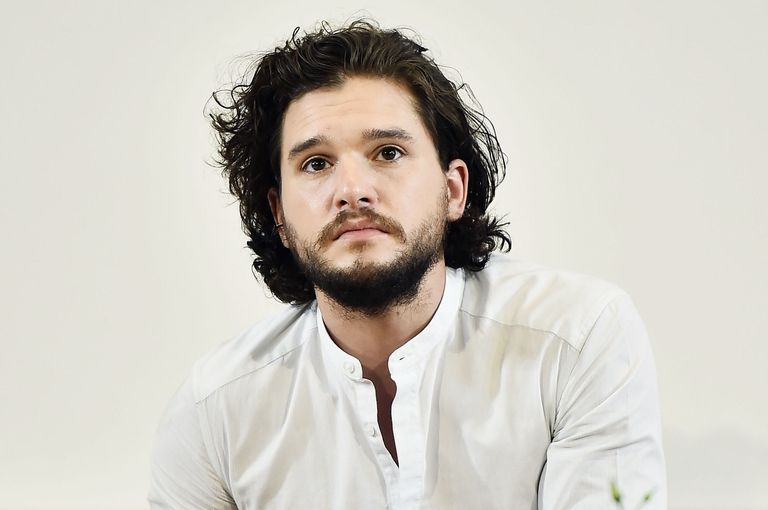 "Obviously, we don't want to do that so we're very much stepping up everyone's game which is very apparent, at least to me," he added. "We're all growing a bit and I think everyone's attention is very focused on what we're doing in a way that it's always been, but it may be more apparent. I love it, you know. It's also I think that thing of just trying to get everything you can out of it while we're still doing it. Really kind of explore every inch of it."