Lando Calrissian is Easily The Star of The New 'Solo: A Star Wars Story' Trailer

"Everything you've heard about me is true." 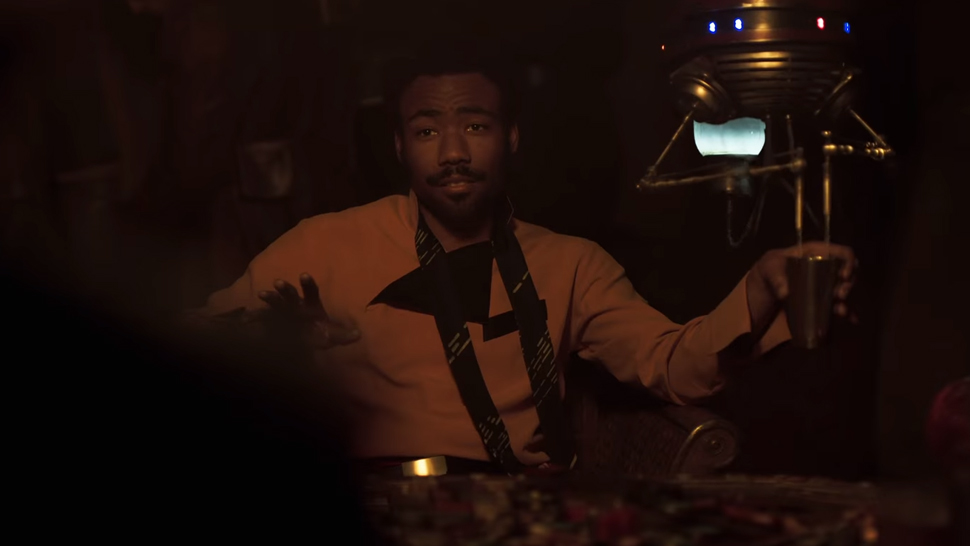 Now that we've already seen a first full trailer for Solo: A Star Wars Story, the pressure's off a little and we kind of know what to expect.

But that doesn't mean there's not a whole galaxy to explore out there, and with director Ron Howard teasing that he's been busy putting the finishing touches on the final cut just last week, we'd say that means it's time for another trailer drop.

After all, everyone knows the second trailer is always better. 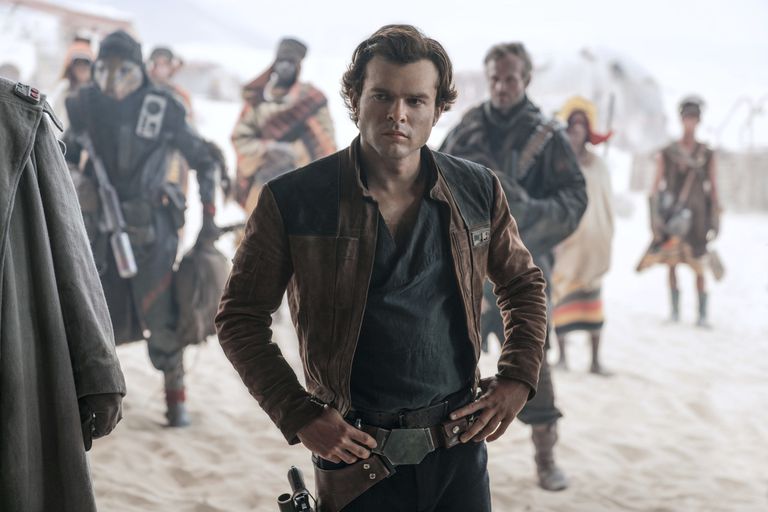 The new trailer gives fans the best look yet at the upcoming Han Solo spin-off movie, opened with Qi'Ra (Game of Thrones' Emilia Clarke) asking Han Solo (Alden Ehrenreich): "You're after something. Is it revenge? Money? Or something else?"

We then see Han being recruited for a job by Tobias Beckett (Woody Harrelson), to which Han replies: "I'm a driver, and I'm a flyer. I waited a long time for a shot like this."

Han, Qi'Ra and Tobias then enlist Lando Calrissian (Donald Glover)—the best smuggler around. "I heard a story about you, I was wondering if it's true," says Han.

"Everything you've heard about me is true," Lando responds. 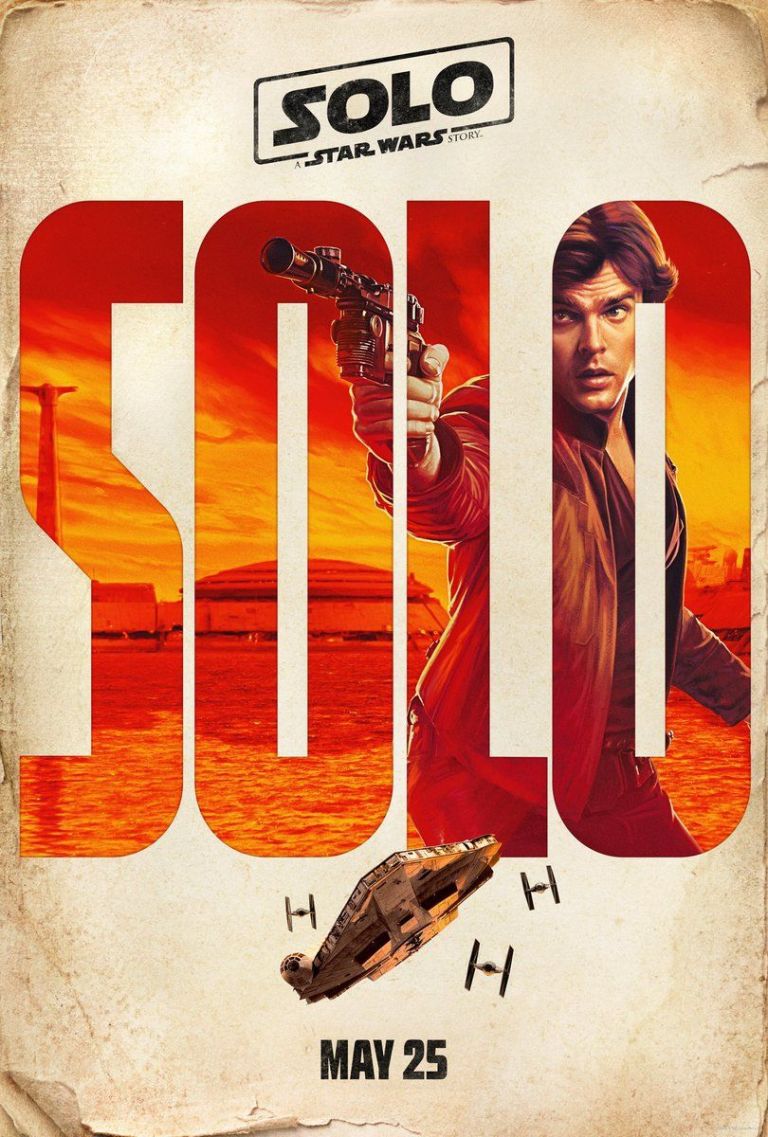 We've heard a lot about the upcoming Solo, from its mid-production director swap to the bizarre mix of movies it was inspired by, but star Donald Glover has promised that it's more "fun" than other Star Wars movies, and we're going to hold him to that.

The latest Star Wars Story anthology movie fills in the gaps of how Han Solo (Alden Ehrenreich) became the greatest smuggler in the galaxy.

About The Author
Bea Mitchell
View Other Articles From Bea 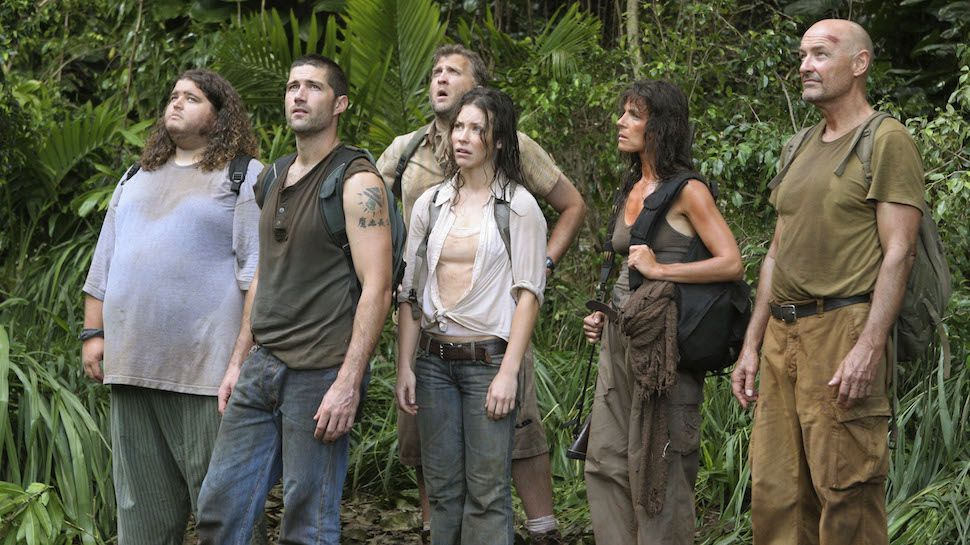 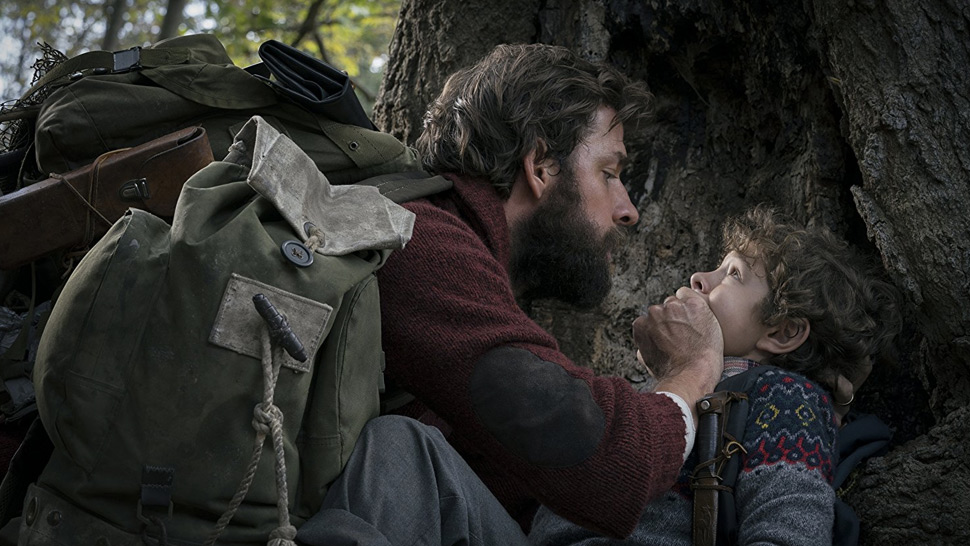