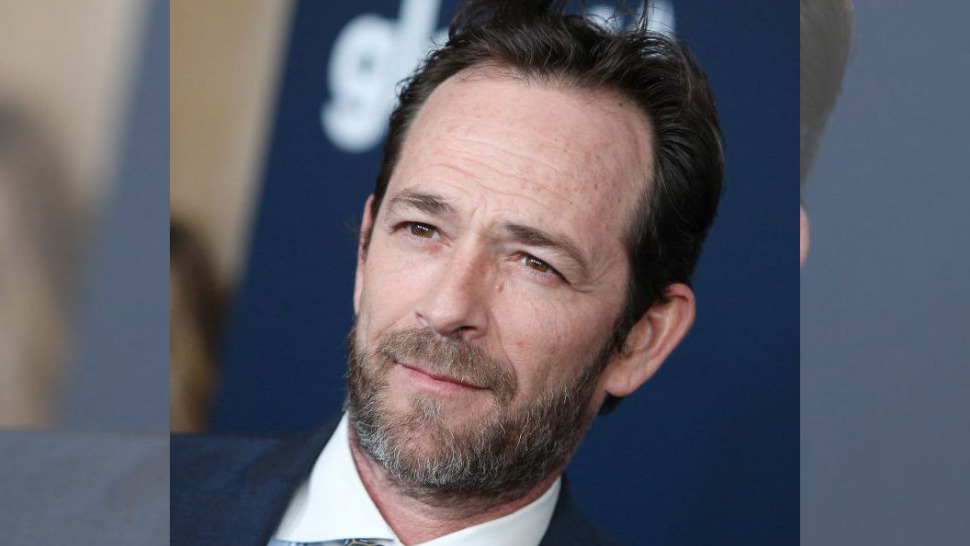 Luke Perry, who starred in Beverly Hills, 90210, and Riverdale, died Monday morning, a spokesperson for the actor confirmed. The actor had suffered a massive stroke last week and did not recover. He was 52 and died at a hospital in Burbank.

"He was surrounded by his children Jack and Sophie, fiancé Wendy Madison Bauer, ex-wife Minnie Sharp, mother Ann Bennett, step-father Steve Bennett, brother Tom Perry, sister Amy Coder, and other close family and friends," Perry's rep Arnold Robinson told The Hollywood Reporter. "The family appreciates the outpouring of support and prayers that have been extended to Luke from around the world, and respectfully request privacy in this time of great mourning. No further details will be released at this time." 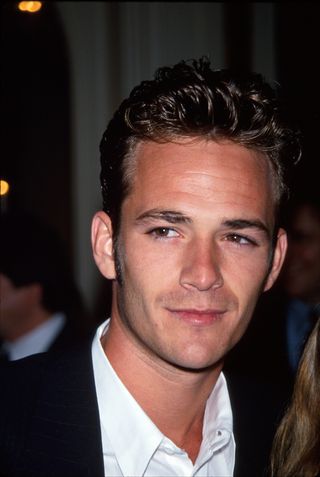 Born in Ohio in 1966, Perry had roles in two soup operas in the 1980s, Loving and Another World, before landing the role in 1990 that would come to define him: Dylan McKay on Beverly Hills, 90210. The show was about a group of high school students in southern California, anchored by the Walsh family who moved to the area from Minnesota. McKay was the bad-boy rich kid who befriended Brandon Walsh, played by Jason Priestly, and dated Brenda Walsh, played by Shannon Doherty. As one of the show's main characters, Perry quickly became a teen idol and sex symbol to millions, with appearances on magazine covers and talk shows. He left the show in 1995, but return to the show three years later due to financial reasons.

"I'm going to be linked with him until I die, but that's actually just fine," Perry said of playing the role. "I created Dylan McKay. He's mine."

After leaving the show in 2000, Perry had a role in HBO's prison drama Oz and was the lead character in the network's short-lived drama John From Cincinnati. In 1992, he landed a role in the movie version of Buffy the Vampire Slayer and, two years later, starred in 8 Seconds, a movie about a rodeo rider. 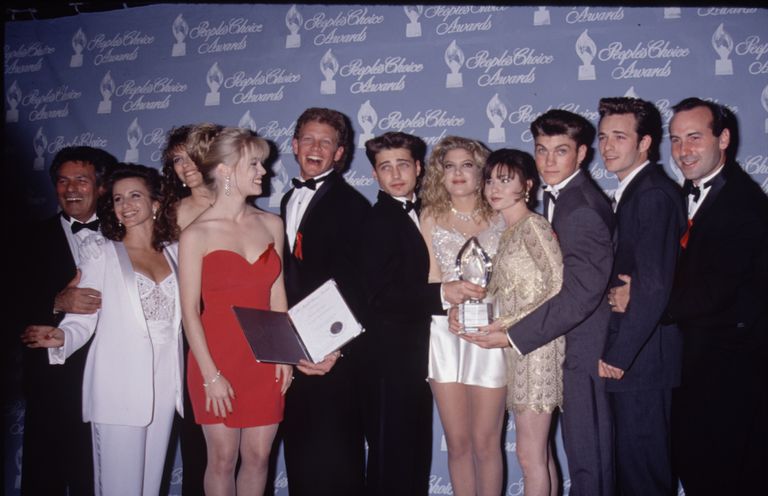 Recently, Perry's career was experiencing a renaissance. He had a supporting role in the TV show Riverdale, playing the main character Archie's father, as well as a part in Quentin Tarantino's next movie, Once Upon a Time in Hollywood, which is slated for release this summer. (A reboot of 90210 was also announced last week, but Perry was not among the cast planning to join the show.)  Perry was married to Rachel Minnie Sharp from 1993 to 2003. The couple have two kids, Jack and Sophie.

How to Save James Bond
All Photos
Comments
View As List