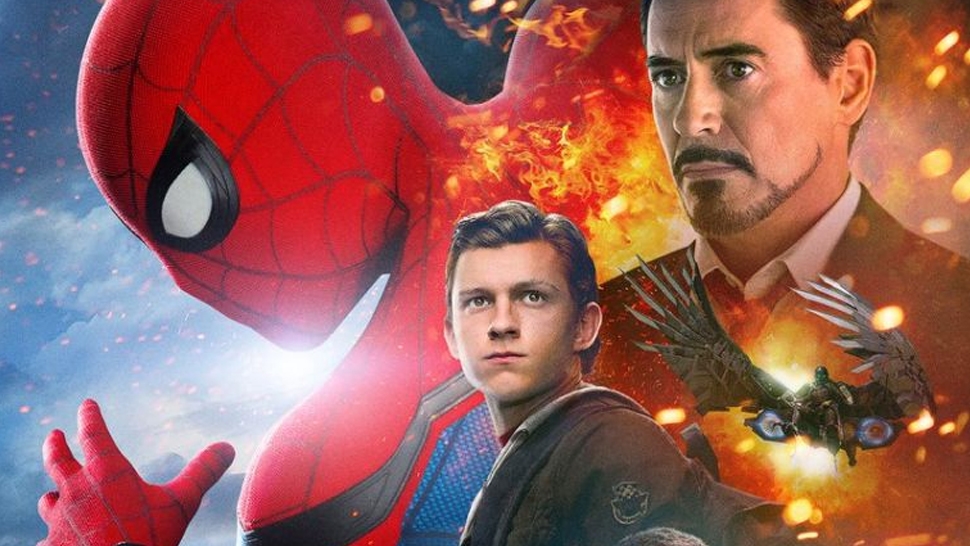 If you thought Captain America: Civil War was crowded, the makers of the Spider-Man: Homecoming poster are trying their best to outdo them. 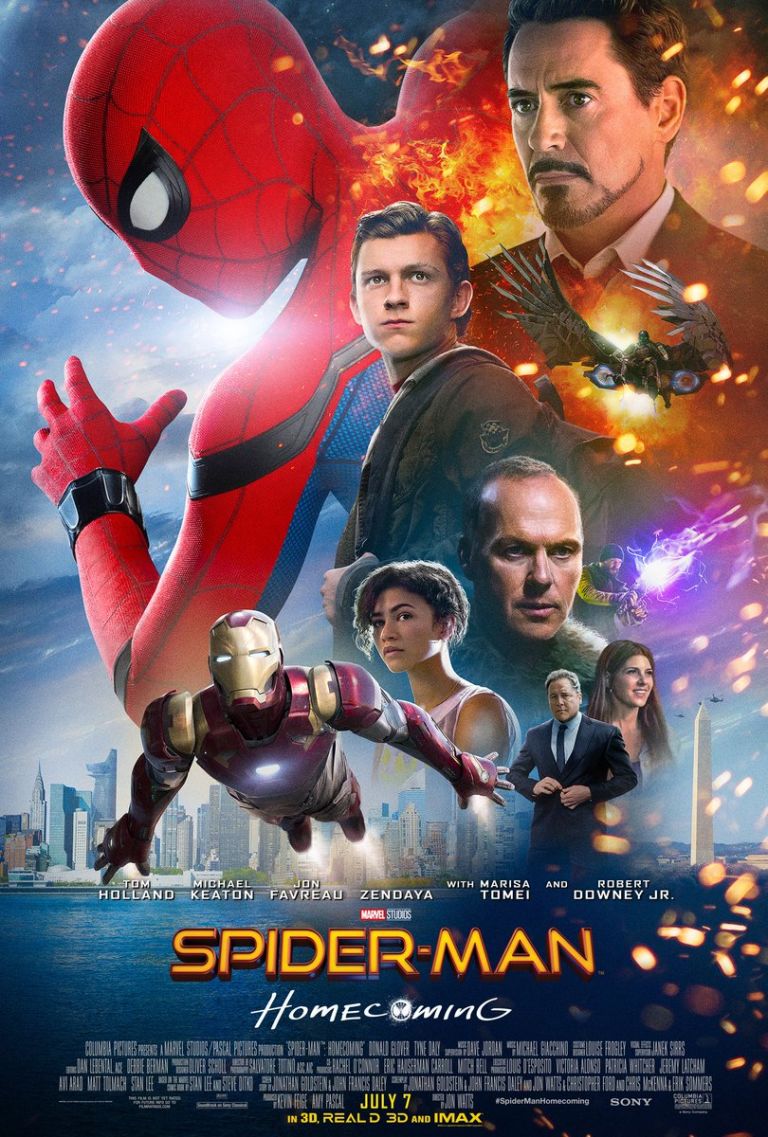 And many have commented how—judging by the space awarded to each character—it appears to be an Iron Man film with a Spider-Man co-appearance.

When in actual fact, it is of course Holland's first starring role as Spider-Man after audiences were introduced to his version of the character in a (legit) supporting part in Civil War.

But if the poster is anything to go by, Iron Man's going to be called into action. A lot.

It didn't take long for the internet to come up with comments and revisions following the poster's release, such as these wonders:

Spider-Man: Homecoming is due for release in the first week of July.

About The Author
Rachel Babbage
View Other Articles From Rachel
Get The Latest Updates From Esquire!
Subscribe to our newsletter!
Latest Feed
Load More Articles
Esquire Money 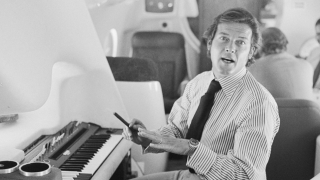 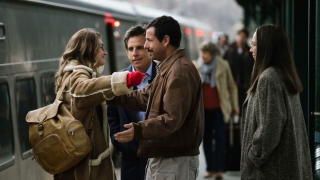 Has Adam Sandler Actually Managed to Make a Good Movie?
All Photos
Comments
View As List