The One With Hungry Chandler at the Male Strip Club 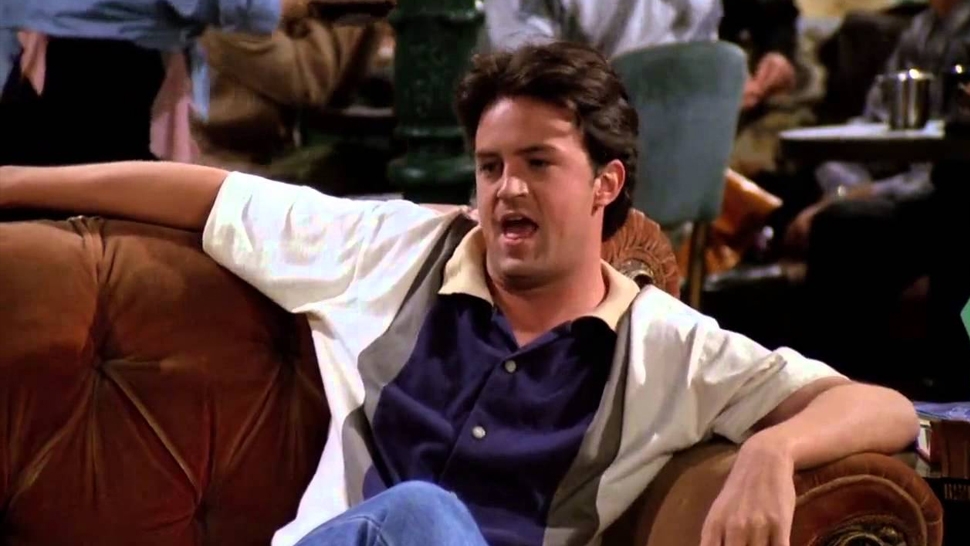 Good on Matthew Perry for still going along with questions about Friends.

The 47-year-old actor was appearing on Watch What Happens Live when he agreed to play the show's game Plead The Fifth applying to the classic sitcom which ended a decade ago.

After pleading the fifth on who out of Jennifer Aniston, Lisa Kudrow and Courteney Cox he would marry, shag, kill, he was asked whether there was ever storyline he refused during his time as the quick-witted Chandler Bing on the show.

"There was a storyline on Friends where Chandler went to a male strip joint because he really liked the sandwiches, and I called up and said, 'let's not do this one'. Yes, I did [prevail]."

The star was also asked who David Schwimmer was talking about when he previously claimed a no sex clause between the cast had been broken.

"I don't know, I don't know who he was referring to…" Matthew replied. "I don't think there was any sex between any of them.

"Or I was really missing something out on something!"

He then denied partaking in any such activity.

Matthew recently admitted his favourite Chandler one-liner during an appearance on Good Morning America, which he acerbically delivered in season 2's episode The One With Ross' New Girlfriend.

The scene features Matt LeBlanc's Joey trying to persuade Chandler to use his longtime tailor Frank, before he begins to become sidetracked and shares too much unnecessary information. 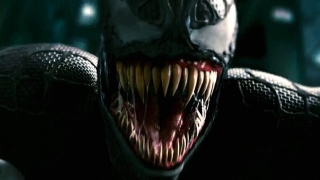 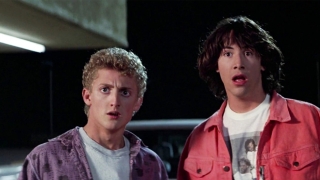 The 25 Best Time Travel Movies of All...Time
All Photos
Comments
View As List