As early as now, get an idea of what to expect for this year’s QCinema.

The Quezon City International Film Festival has been one of the most important celebrations of contemporary cinema in the Philippines. Over recent years, QCinema has been bringing in some great films from the international festival circuit, and has been playing an active role in developing Filipino cinema, most notably through its Circle Competition filmmaker grants.

This year, it looks like competition could be tighter, with only six Circle Competition grantees. QCinema announced the selected filmmakers yesterday. Here’s a little bit about each of them:

Giancarlo Abrahan
He tied with Dan Villegas for Best Director at last year’s Cinema One Originals Festival, where his entry, Paki—a family rom-com about a woman who chooses to leave her husband after fifty years of marriage—won Best Picture. He also won Best Director in the 2014 Cinemalaya Festival, for Dagitab, which also tells the story of a dysfunctional marriage in its twilight years. Abrahan’s entry to this year’s QCinema is entitled Sila-Sila. Also, according to a Facebook post on his page, he will be co-writing another one of this year’s entries: Billie and Emma by director Samantha Lee.

Jordan Dela Cruz
His short film, Panaginip ni Nida Chua, was screened at the 69th Cannes Film Festival in 2016. Nida Chua is set in 1985, and is a surreal, dream-state dissection of a pregnant teenage girl's fears and the collective unconscious of the nation in the Marcos years. According to his page on Film Freeway, his work also concerns the tragedy of the Filipino diaspora, and is informed by his experience as an OFW himself. His entry to QCinema 2018 is entitled Panata sa Bunduk Gulsuk.

Timmy Harn
His first feature film, Ang Pagbabalat ng Ahas, was one of the selected entries to the Cinema One Originals “Currents” category in 2013, and saw an international screening at the Olhar de Cinema 2014 in Brazil. He’s also made various other short films that have been entered into local film festivals. Harn’s entry to QCinema 2018 is entitled DOG DAYS: Pinoy Hoop Dreams.

Samantha Lee
Her directorial debut Baka Bukas, starring Jasmine Curtis-Smith, was one of the more buzzed-about Filipino films of 2016 and 2017, and is considered a stride for LGBTQ representation in our cinema. For QCinema 2018, Lee is making a film entitled Billie and Emma, which she has said on Twitter will also be a queer film. (Possibly a reference to Battle of The Sexes, in which Emma Stone plays real-life tennis player Billie Jean King?).

Gutierrez Mangansakan II
His first full-length narrative film, Limbunan, was nominated for several awards in the 2011 Gawad Urian including Best Picture and Best Director. It was also a finalist in the 2010 Cinemalaya Independent Film Festival, and the closing film of the International Critics' Week section of the 67th Venice International Film Festival. His body of work, which includes films that have been screened in international festivals, deals with different aspects of Moro culture. For QCinema, he is making Masla A Papanok, which according to the same Facebook post by Giancarlo Abrahan, will be a period piece.

Dan Villegas
His most recent film, All of You, starring Derek Ramsay and Jennylyn Mercado, won Best Screenplay and was nominated for Best Picture at last year’s Metro Manila Film Festival. Villegas might be best known for his 2014 film, English Only Please, which starred the same actors. But he’s also famously directed episodes of the hit TV series On The Wings of Love starring James Reid and Nadine Lustre. For QCinema 2018, he’ll be bringing his mastery of rom-com to Hintayan ng Langit, a film adaptation of a theatre play of the same name by Juan Miguel Severo. 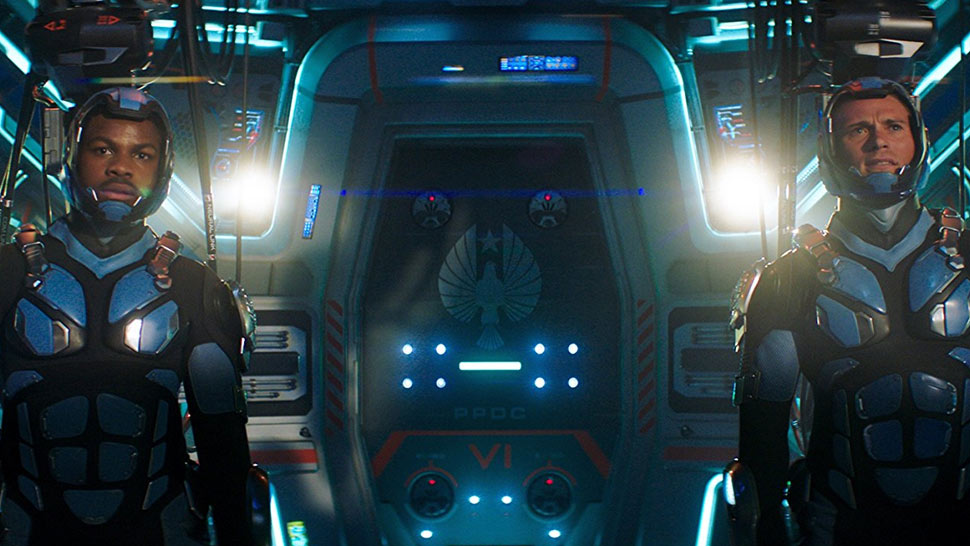