It's not just Netflix spending the big bucks

It's not just cinema that's spending millions for our entertainment. Television's an expensive game, too—in 2018, a season of your favorite show can cost far more than even the most extravagant blockbuster. According to recent data, these are the 15 most high-priced series of all time—from fantasy epics to the apparently humble sitcom...

15| Fringe
Back in 2012, the then-president of Fox admitted that madcap sci-fi thriller Fringe was "an expensive show"—no kidding, it's believed to have cost $4 million per episode, with the feature-length pilot clocking up a whopping $10 million.

14| Lost
Lost is also said to have cost $4 million per episode, but its pilot apparently cost between $10 and $14 million. That was largely due to the expense of purchasing, shipping, and dressing a decommissioned airliner to represent Flight 815's wreckage.

12| House of Cards
It's an expensive business, running the United States. House of Cards is believed to have started out costing $4.5 million per episode and the price is thought to have risen since, with its A-list cast commanding most of the cash. Though…less so nowadays. 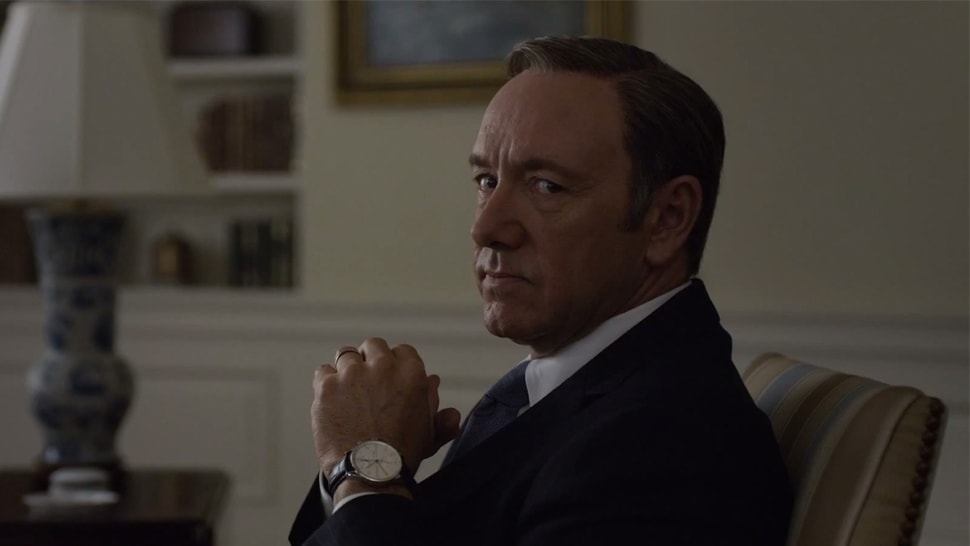 11| Boardwalk Empire
Another HBO epic, Boardwalk Empire is thought to have cost over $5 million per episode. The pilot, though had a budget more than three times that—$18m, with the elaborate boardwalk set alone costing $2 million.

10| Frasier
We knew Frasier Crane had expensive tastes, but this is ridiculous. By its final season, the sitcom's production costs totalled around $5.2 million per episode. This was mostly down to cast salaries, with Kelsey Grammer alone raking in $1.6 million per ep.

9| Camelot
Remember Camelot? We're betting Starz does, because the epic historical fantasy reportedly spent around $7 million on each episode, to guarantee high production value. It wasn't enough to save the series, which was dropped after just 10 episodes.

8| Sense8
Netflix justified cancelling this cult series by arguing that its "passionate" fanbase was "not large enough to support the economics of something that big"—indeed, Sense8 is thought to have cost the streaming service a hefty $9 million per episode.

7| Marco Polo
The ambitious historical drama was also priced at around $9 million per episode, but we've put it a spot higher than Sense8 because Marco Polo is believed to have cost Netflix more overall. Reports suggest that its two seasons resulted in a $200 million loss—ouch.

6| Rome
Rome was beloved by critics, but is believed to have priced itself out of the game. With budgets at over $9 million per episode, HBO reportedly made the "tough decision" to axe the show to save money.

5| Game of Thrones
As of its sixth season, Game of Thrones was said to cost "north of $10 million per episode"—and though the show's episode count per year was reduced for seasons seven and eight, the budget per season is staying the same. Translation? More cash will be spent on individual episodes than ever before.

4| Friends
They'll be there for you...so long as you cough up the cash. By its 10th and final season, each Friend was commanding $1 million for 25 minutes for television—sending the show's budget skyrocketing to around $10 million per episode.

3| The Get Down
Another Netflix casualty, Baz Luhrmann's musical extravaganza was costing the streaming service $11 million per episode. Given the lukewarm reception it received, it's perhaps no surprise that the show became the first Netflix original to be dropped after a single season.

2| ER
At its George Clooney-starring peak, NBC was reportedly paying Warner Bros. $13 million for every single episode of ER—that's even more than a trip to the real Emergency Room will cost you in America.

1| The Crown
It's official: Netflix's royal biopic The Crown is the most expensive TV series OF ALL TIME, with a large cast and lavish production values amounting to an insane $13 million per episode. Good thing it was a hit.