All The Films You Need To Watch In Your Lifetime, According To Martin Scorsese
CONTINUE READING BELOW
Recommended Videos
Shares
Share
Tweet
Comments
View More Articles About:
Philippine cinema
cinema
fdcp
More Videos You Can Watch 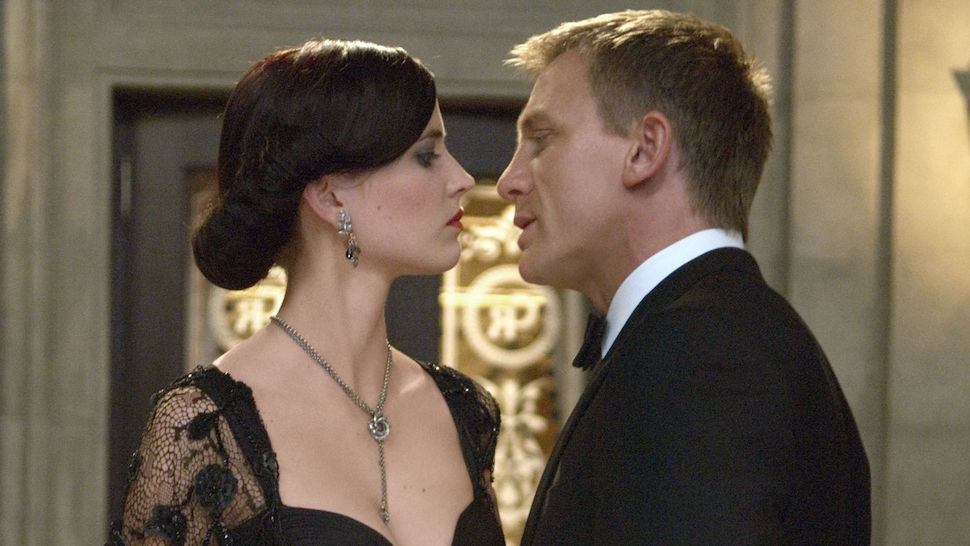