There are a Bunch of Things Wrong with Brillante Mendoza's 'Amo' 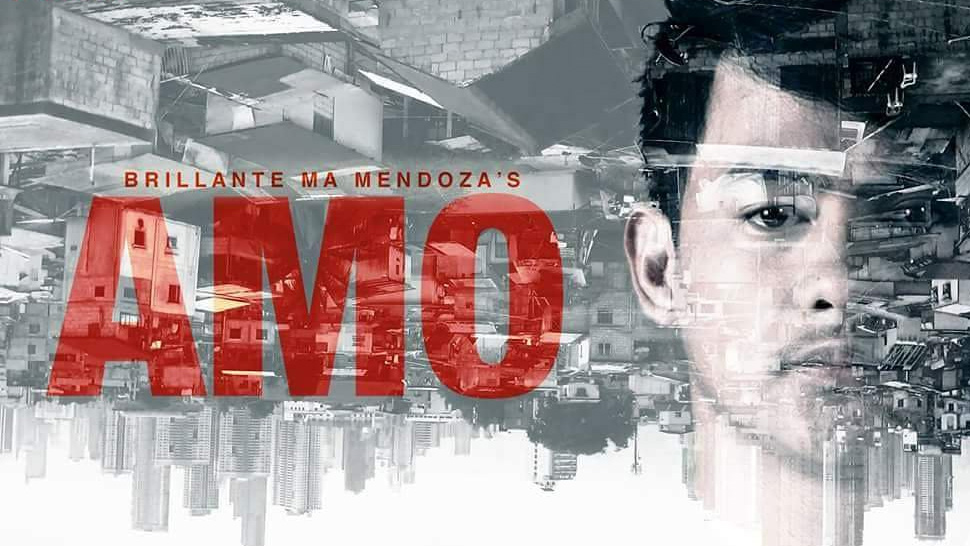 For those who tend towards overthinking a movie, camera placement can speak volumes about a director’s worldview. Yasujiro Ozu, for example, allows his camera to gaze at the actor: The viewer becomes as much a part of the scene as everything else. Christopher Nolan’s signature shot is the barrel roll—you could probably say that he likes messing around with perspective, both figuratively and literally. Wong Kar-Wai’s camera is voyeuristic, as Alfred Hitchcock’s is suspenseful.

In Brillante Mendoza’s —the first Filipino miniseries on Netflix—scenes are often shot from the waist, and they're never still. It’s as if he wants you to see scenes—literally and figuratively—from the ground up. Perhaps from the eyes of a child; like watching violence from the perspective of innocence. Or perhaps from the eyes of the downtrodden; like watching the world whiz by while you stand powerless to change the big things around you

In an interview with Agence France-Presse, Mendoza said, “The reason why I did this is so people can see the other side of the coin—from the point of view of the ‘victims’ as well as the ‘victimizers'.” Amo is promoted as a narrative of Duterte’s war on drugs, a topic so polarizing that some people called for a boycott of it before it even launched. But since you really can’t give anything a fair assessment without giving it a fair shake, I decided to watch it.

And over the span of two days, I think I understand where Brillante Mendoza is coming from.

There are no heroes in Amo—only a bunch of one-dimensional characters who seem to be devoid of motivation and purpose.

In Amo, Mendoza doesn’t seem to be interested in telling stories, as much as he’s focused on piecing together scenes, especially those involving the dregs and the filth of the city with which people usually associate drugs. Street corners, computer shops, clubs, and even resorts become hotbeds for drug activity. Every scene and tableau in Amo is an opportunity for Mendoza to fill with drugs, and more drugs. It’s as if he’s about to pop out of a corner of the screen to point at a sachet of pills, a line of cocaine, or drug money. The arrest scenes may be warrantless and almost materialize out of thin air, but they’re necessary to complete the vision of a drug-obsessed world.

His characters aren’t people with unique stories, as much as they are props and pieces for Mendoza’s vision of the Philippines. There’s Joseph,  a student-turned-drug courier who rises up the ranks of small-time drug pushing, and almost ends up caught just before he becomes a made man. There are the cops, Camilo and Rod: They are introduced as straight-as-an-arrow types, before they are abruptly revealed to be corrupt and greedy men in their own right (Rod is played by Derek Ramsay, and Amo is where he really internalizes that “Pare, pulis ako” bit he’s known for). 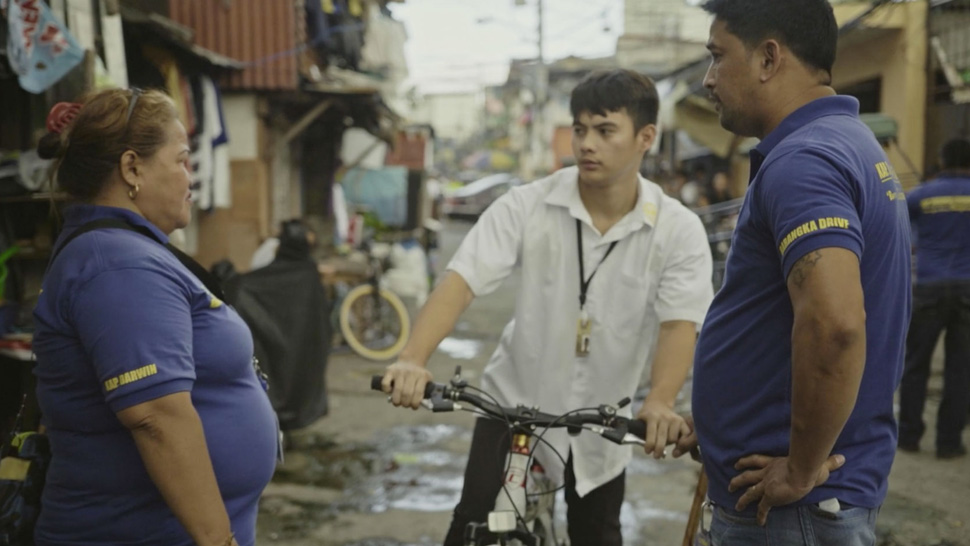 There are no heroes in Amo, only a bunch of one-dimensional characters who seem to be devoid of motivation and purpose. Even the Japanese drug lord—who interestingly enough is murdered by cops in an “other side of the coin” narrative that Mendoza espouses— doesn’t seem to have a clear story. It’s hard to sympathize, empathize, or even scrutinize any character in Amo: They’re just there for the sake of elucidating on a larger narrative. Every scene unfolds so frantically that we lose sight of the already-fragile storylines, but the buildup is painfully slow, too.

Perhaps the most visible characters in Amo are the rappers: In every episode, a group of rappers belt out the typical rhymes on fast money, fast drugs, and fast karma. They are like oracles, or Greek choruses of sorts, and you would expect the characters—especially Joseph, who is friends with them—to start becoming more wise to their predictions and warnings, but no one heeds them at all. Apparently they’re there to add a little bit more “edginess” and unintended hilarity to what is otherwise a bunch of uninspired characters in the gritty, beautiful-in-its-own-way world of Mendoza’s creation.

In trying to pile on as many justifications for the drug war as he can, Mendoza’s keen eye for metaphor tends to lose out on details.

In trying to pile on as many justifications for the drug war as he can, Mendoza’s keen eye for metaphor tends to lose out on details. In one episode, for example, a corrupt police chief takes a call on an upside-down phone (yes, the microphone is on his ear, and he’s talking through the earpiece). A few episodes focus on “a bar in Taguig”—as if to refer to whatever drug activity there allegedly is in Bonifacio Global City—but the bar scenes are shot in a popular club in Quezon City. The Japanese drug-lord scene, too, references the Jee Ick Joo case with so much detail that it becomes a rather sickening way to advance the plot; or in Amo’s case, yet another reason why the drug war is supposedly needed.

So many characters and stories intersect in Amo that they become lost in Mendoza’s attempt to cram in as much sex, drugs, and guns into his world. Mendoza also uses scenes to further justify the “other side:” whether it’s Joseph ripping apart a cardboard box to make one of those infamous tokhang signs, or setting up a drug raid in an impoverished Muslim community. Whatever flicker of humanity that can be made of pushers and drug lords and even victims is stripped away to hammer home the message: the world is full of drugs, drug users aren’t people, and drug users kill themselves.

And that’s what Amo is all about, really. Unlike his other films, Mendoza doesn’t probe into humanity or tell stories of struggle. It’s 13 episodes of the world of drugs and the world on drugs. To a Filipino fed on a steady diet of drug-related news on mass media, Amo preaches to the choir. Yet Amo is shown on Netflix precisely because of a wider international audience who can possibly be swayed to agree with Duterte’s drug war: to frame the necessity and benevolence of its excesses.

And that’s what Amo is all about, really. Unlike his other films, Mendoza doesn’t probe into humanity or tell stories of struggle.

Surely Mendoza could have done so much more to at least give his characters some motive, or at least add dimensions to their villainy, but that cannot be accommodated by his waist-high view of the world, or his crystal-clear intention to justify the drug policies of the president he supports (after all, Mendoza shot Duterte’s State of the Nation Address from the same camera angles—which works brilliantly in his films, but never on a political event). Which is kind of disappointing, considering that his critically acclaimed film, Ma Rosa, is the exact opposite of everything about Amo. 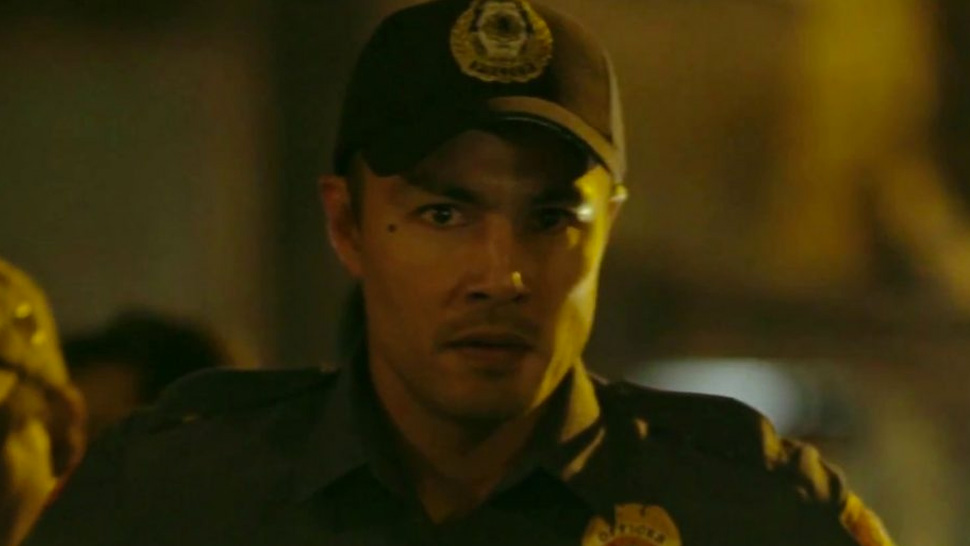 Rather than being a way of seeing, and showing, people’s realities on a grounded level, Amo takes a low view and opinion of people in general. There is no any attempt to give answers that might be found in characters’ motivations or stories: Why do they do drugs? What forces them into it? How do they turn around, or how are they still in the muck of addiction? Mendoza doesn’t talk about or show the bigger issues that make it possible for illegal drugs to proliferate: no big-time manufacturers, no politicians who turn a blind eye to drugs, and ex-addicts being doomed to morning Zumba. Nor does he talk about or show real, fully developed characters in the midst of it all.

In Amo, Mendoza wants us to observe scenes, more than he wants to tell stories. It works if you want to see gritty cinematography of a Filipino slum—it's perhaps a polished example of what can be done to create emotions out of scenes. But it doesn’t work with people: The lack of heart and soul and redeeming value in any major character is where Amo falls miserably short. It doesn’t offer a birds'-eye view of the big picture, nor does it zoom in on the hearts of characters. What it does is shoot the city from the hip, and show that there are drugs in every nook and cranny, and nothing else. 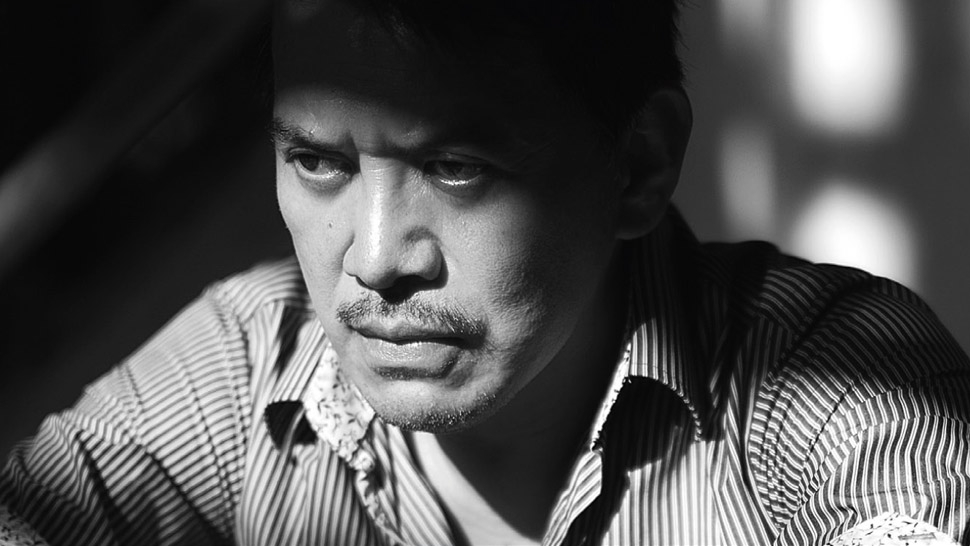 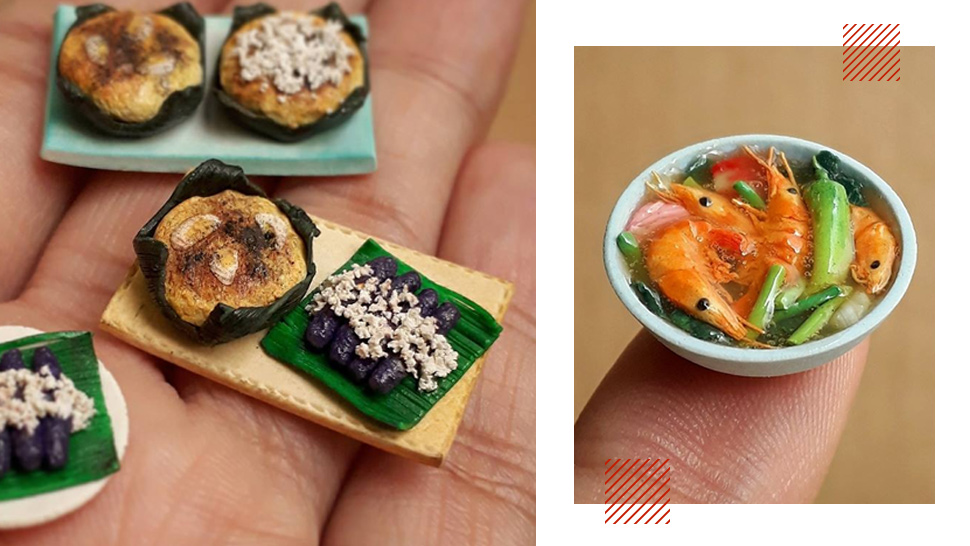 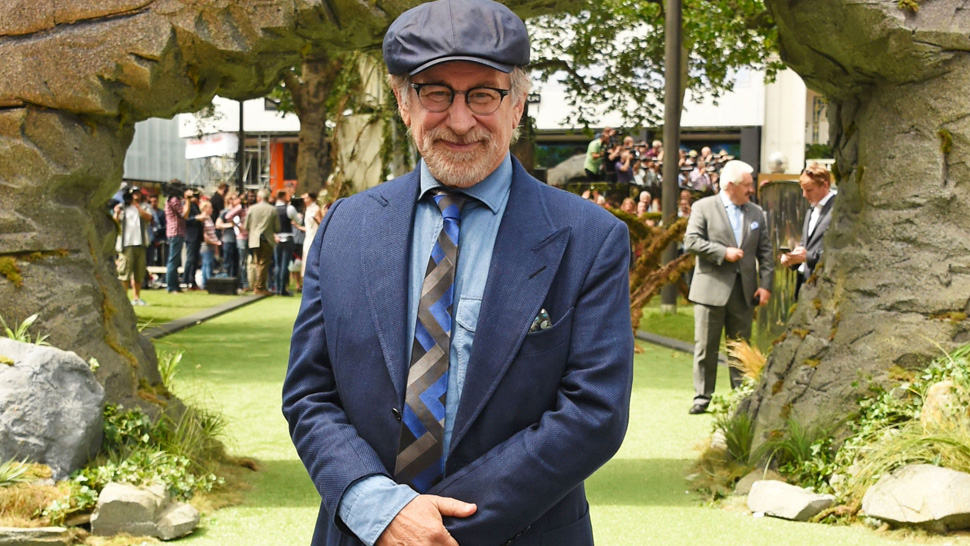