Now if only they would tell us who's been watching the Adam Sandler ones. 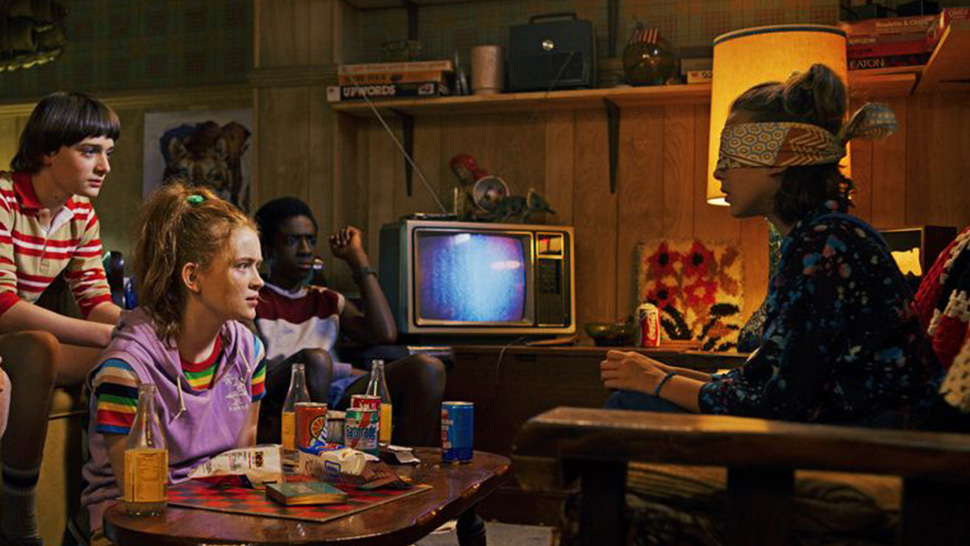 If there's one thing Netflix is known for, it's releasing an insane amount of #content. It's also notorious for rarely releasing viewing figures for some of the biggest original movies and TV shows, although it does seem to be getting better.

Netflix's Scott Stuber has sat down with the heads of the major movie studios (and Amazon) in a roundtable discussion with The Hollywood Reporter, where he was specifically asked about their reluctance to release these facts and figures.

Stuber explained that part of the reasoning behind the decision was "just the aspirational way that Ted [Sarandos] and Cindy [Holland] built the TV side."

"It was for television creators to get out of ratings and Standards and Practices and actually free up their narrative form so that they could tell stories that weren't [influenced] night after night by those numbers. So the methodology was right."

"And now, as we have grown… we are used to it. We are definitely, as a company, moving more… and you will see more [viewership transparency]."

He added: "We do it in some of our earnings reports, and we are going to be doing it more and more because that filmmaker and that actor and that actress want to know that their movie got out there globally in a big way."

Elsewhere in the roundtable talk, the studio heads discussed the changing nature of the industry, made a few jibes at each and revealed that Spider-Man was actually never really in danger of leaving the Marvel Cinematic Universe.