Get ready for a horror marathon on Halloween. 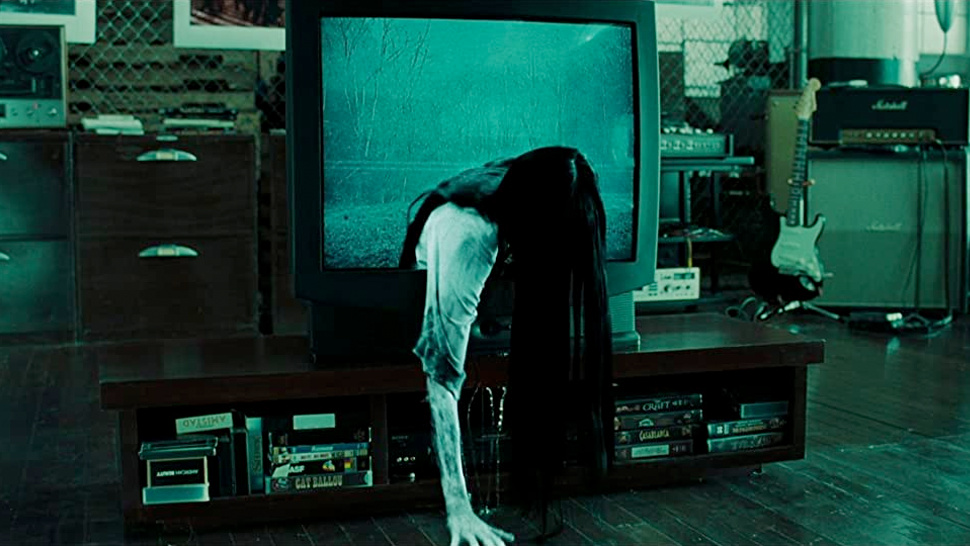 Halloween is just around the corner, and with quarantine keeping everyone indoors, we’ll have to celebrate at home—with the scariest movies in history. And we’re not talking about those cute horror films like Prom Night. That shit is for sissies, and if that’s your definition of horror, please close this tab.

We’re talking about the bone-chilling, scream-inducing, worst of the worst (or best, if you see it that way).

If you’re ready for your scheduled fright night, a recent study has officially declared a list of the 20 scariest movies ever made based on the heart rate of 50 people of different ages who were forced to watch 100 hours of horror. Talk about hazard pay.

According to the study, Scott Derrickson’s 2012 masterpiece Sinister was dubbed the scariest movie ever as viewers had an average heart rate of 86 BPM. In case you missed your health class, the normal heart rate should only be around 60. That’s a 32 percent jump, not considering that the highest BPM recorded during the study was 133 BPM at the biggest jump scare, which was in, naturally, Insidious.

If you want to know what shows will get your heart rate just a second away from a heart attack, see the list below of science’s scariest movies ever.

The Best of the Rest

Start off your horror marathon strong. Here’s the trailer to Sinister: 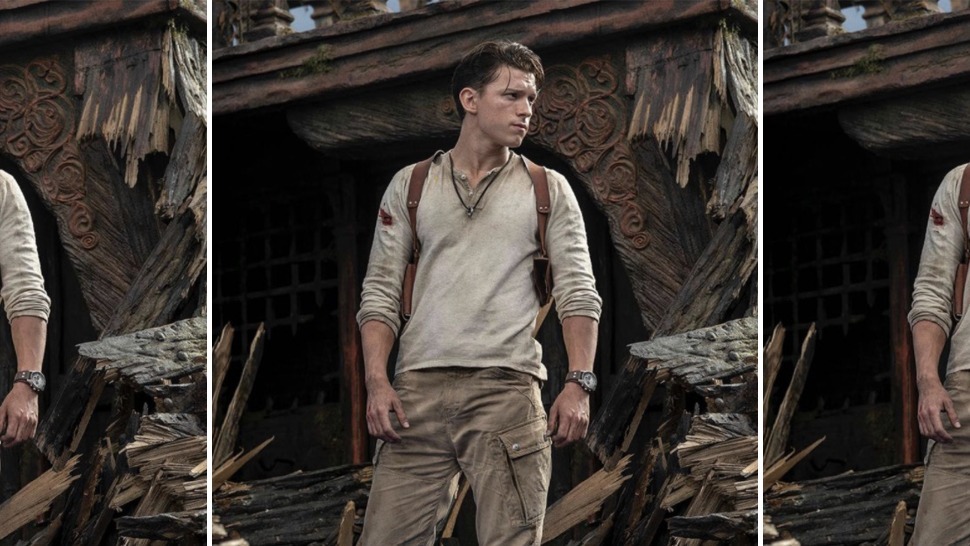 Tom Holland in Uncharted Is the Captain of the Indiana Bros 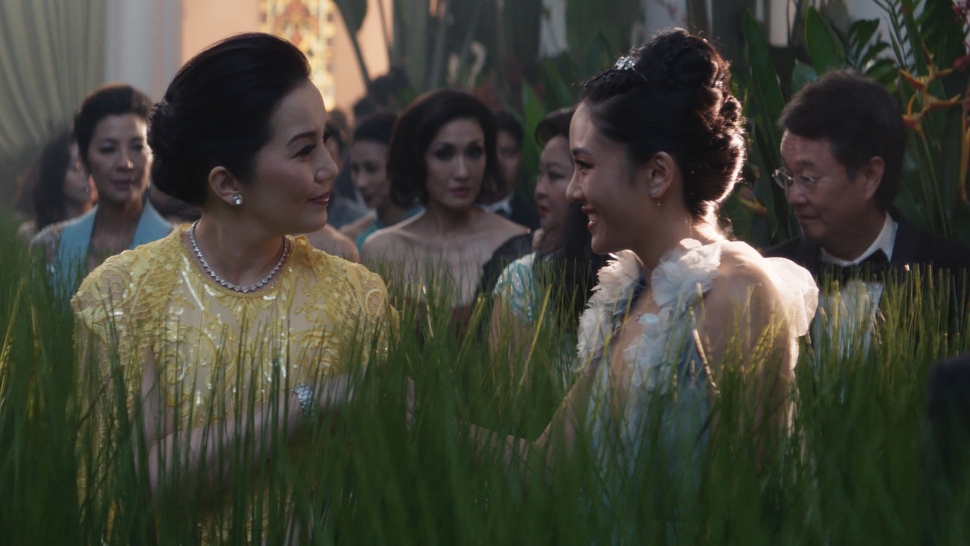