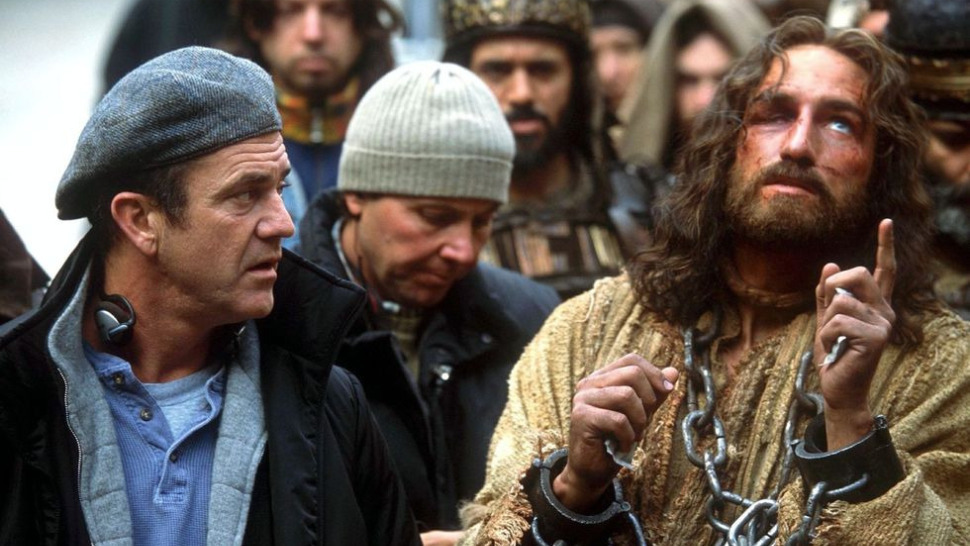 Jim Caviezel has confirmed that he will reprise his role as Jesus in a sequel to Mel Gibson's controversial biblical epic The Passion of the Christ.

Gibson has been developing a companion film called The Resurrection along with his Braveheart screenwriter Randall Wallace for more than two years. The sequel takes place in the aftermath of Christ's crucifixion.

Now, Jim Caviezel has offered an update on the project to USA Today, and has hinted that Gibson wants The Resurrection to defy the audience's expectations.

"There are things that I cannot say that will shock the audience," he told the publication. "It's great. Stay tuned."

The actor also promised: "I'll tell you this much, the film [Gibson's] going to do is going to be the biggest film in history. It's that good."

Those are quite lofty expectations, especially considering the huge controversy that the first movie caused. At the time, some critics accused The Passion of the Christ of depicting anti-semitic stereotypes.

Back in the autumn of 2016, Gibson himself acknowledged that it would be "a huge undertaking" to try to follow-up the 2004 movie, which made more than $600 million at the worldwide box office.

"In order to read it, experience and explore probably deeper meanings of what it's about, it's going to take some doing and Randall Wallace is up to the task," Gibson told fans at a Christian festival two years ago.

"He is also, as well as a brilliant writer, he is a great director. He directed We Were Soldiers and Heaven Is for Real and stuff. So, he is a good writer and director." 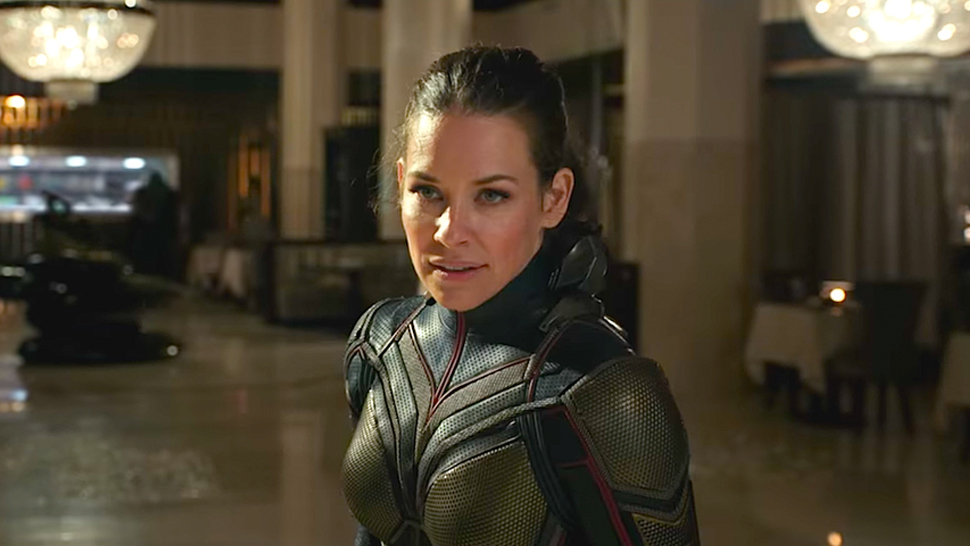