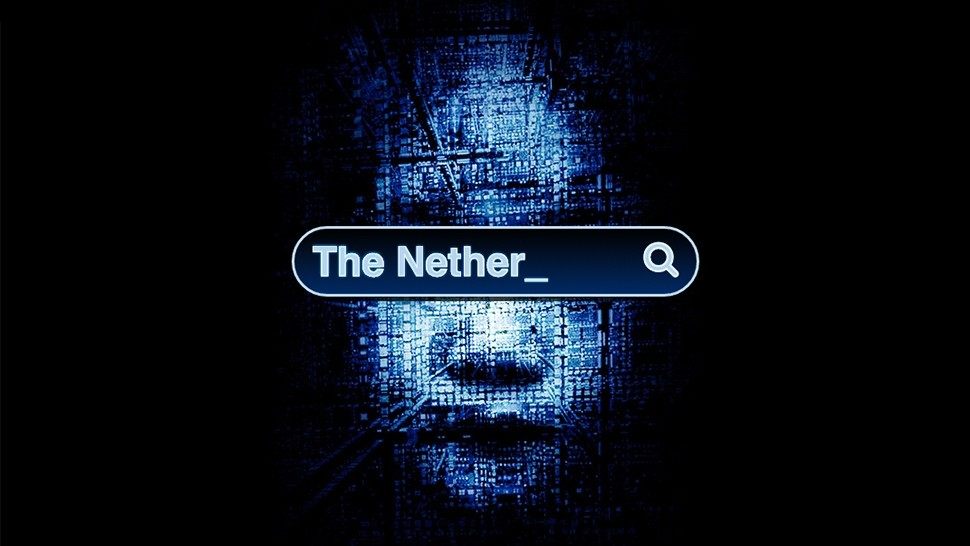 It's a tale as old as computers. If you could choose an identity in a virtual reality where nobody knew who you were, what would you do?

Many films and television series have committed themselves to answering this question, but only few have chosen to play out the consequences on a stage. This is where Red Turnip Theater comes in, with an award-winning science fiction play called The Nether.

The Nether, which won the 2012 Susan Smith Blackburn Prize, is a crime drama set in the not-so-distant future, where life is spent more and more in a virtual paradise—a retreat from a bleak world. But when this cyberspace begins to unravel, a young detective must confront the darkest inclinations of the soul, and what happens when people are free to live out their hidden desires and fantasies.

This sounds exactly like the kind of scenario that would appeal to fans of Black Mirror, Westworld, The Twilight Zone, all of which draw on our apprehensions of a digital future. If you gravitate toward mind-bending and compelling theater, The Nether is the play to watch. 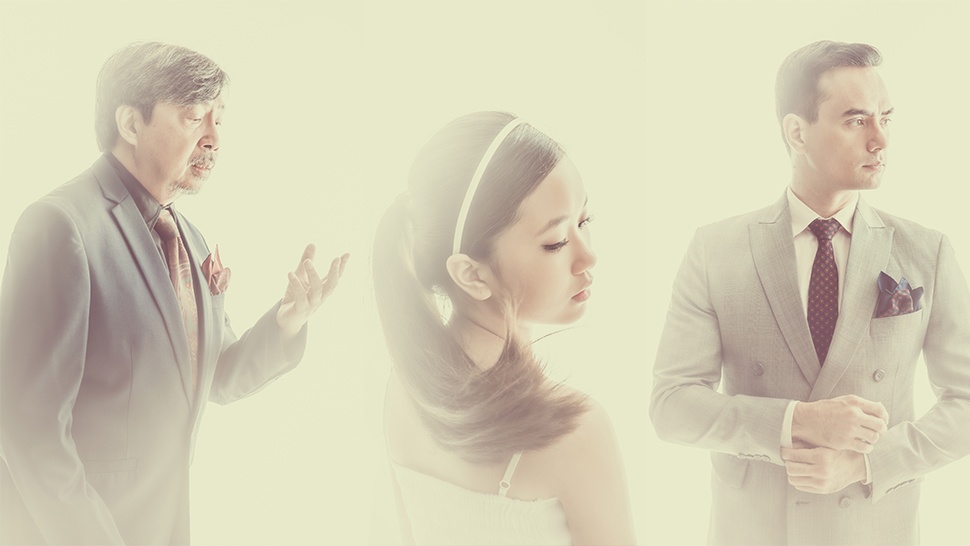 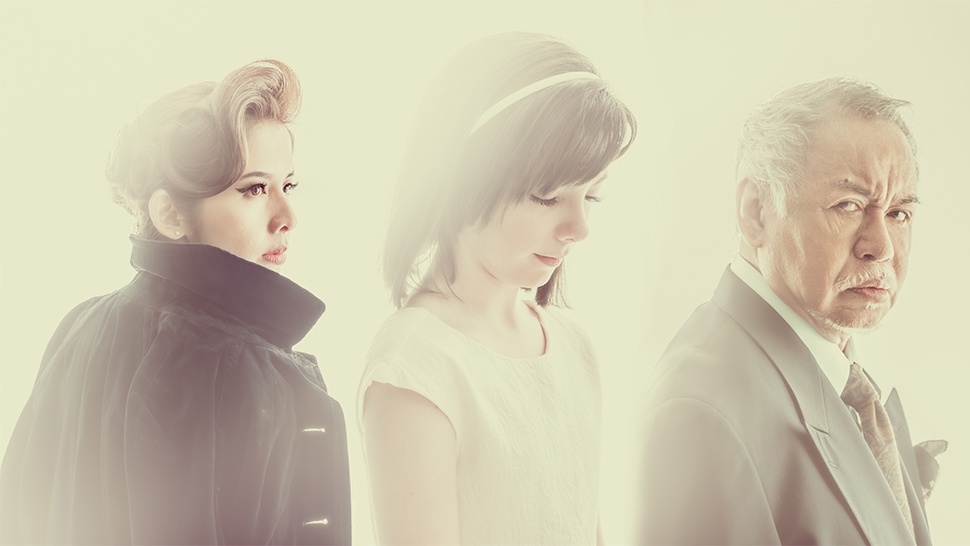 THE NETHER opens March 10 at the Power Mac Spotlight Theater in Circuit, Makati and runs all weekends until April 9. For tickets and more information, visit www.ticketworld.com.ph or www.redturnip.com.ph. 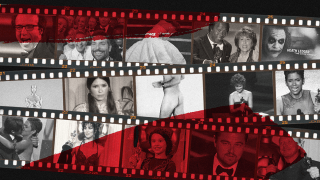 The 21 Moments That Defined the Oscars 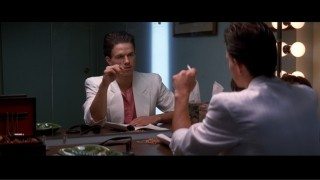