The "Last Jedi" director says he wants to see a movie he isn't expecting.

Fans wanted Rey to be a Skywalker or a Kenobi or a Palpatine or a C-3P0—or whatever lineage would fit with the same storytelling trick that Star Wars has used for decades to make every protagonist and antagonist part of the same family.

And even though Johnson's movie clearly establishes that Rey's parents were nothing, that our hero can be a hero regardless of who her famous or nobody family is, some fans are still holding out hope that J.J. Abrams will retcon that information in the yet-to-be-named Episode IX.

In a new interview, MTV News asked Johnson if Abrams "retconned the lineage of Rey's parents, would that bother you?"

"Like I said, man, I want to let go of all my expectations," Johnson replied. "I want to sit back. I want to be entertained. I want to be surprised. I want to be thrilled. I want him to do stuff that I wasn't expecting him to do, and just go along for the ride. For me, that's why I go to the movies, you know?"

.@rianjohnson is just as excited for J.J. Abram’s #StarWars Episode IX as we are, and he tells us at #CinemaCon he hopes that the directors keep taking the universe to new heights: “I want him to do stuff that I wasn’t expecting him to do” pic.twitter.com/D7Jh5SqgeT

I think everyone can agree they want to see J.J. Abrams end the Skywalker saga with a film that no one was expecting. And, at this point, giving Rey a famous family might be exactly what any fan would be expecting.

Hell, if you're going to re-write Rey's parents, do something crazy and make them that guy who says "It's a trap!" in Return of the Jedi and like, I don't know, Captain Phasma. That's something we'd pay to see. 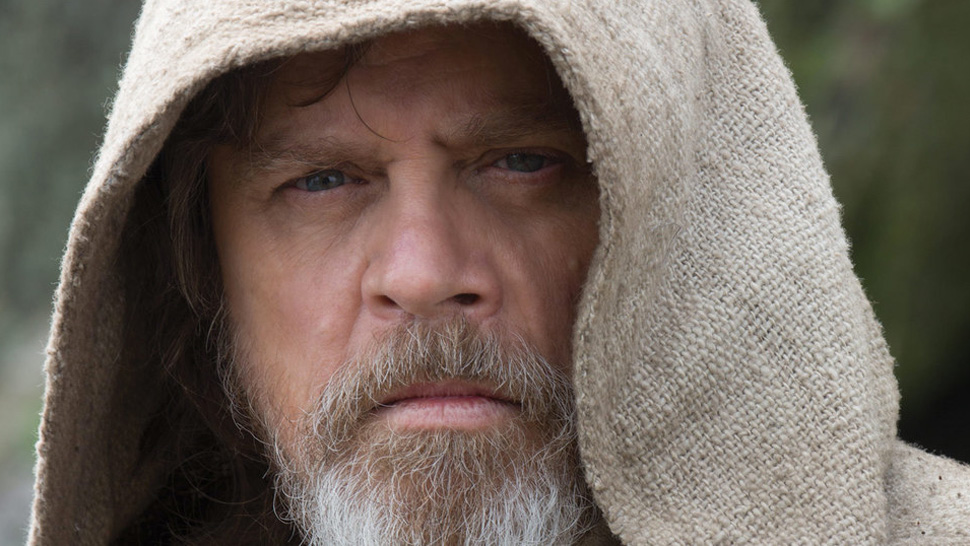 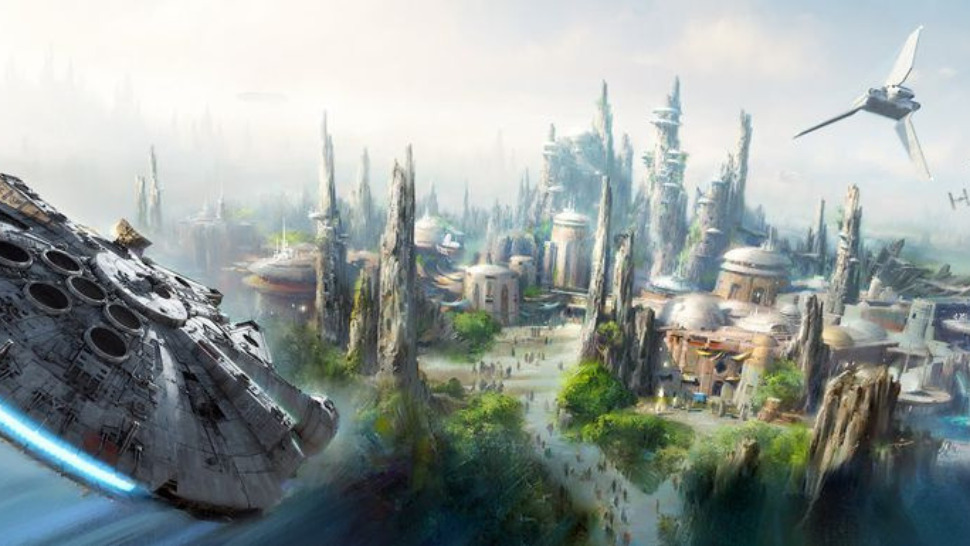 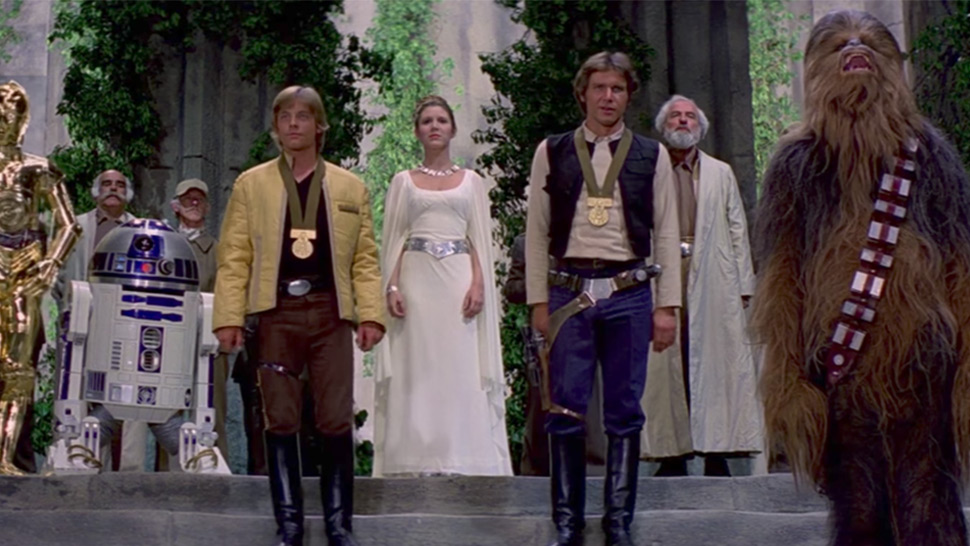 All The Star Wars: The Rise of Skywalker Trailer Details You Might Have Missed 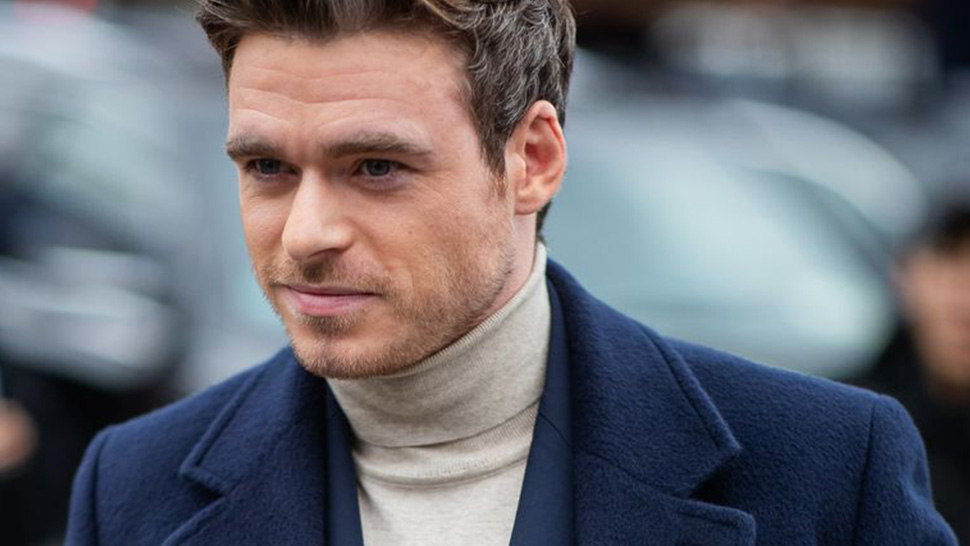