How To Be A Man According to RuPaul's Drag Race

Just a woman idolizing a man who dresses as a woman. 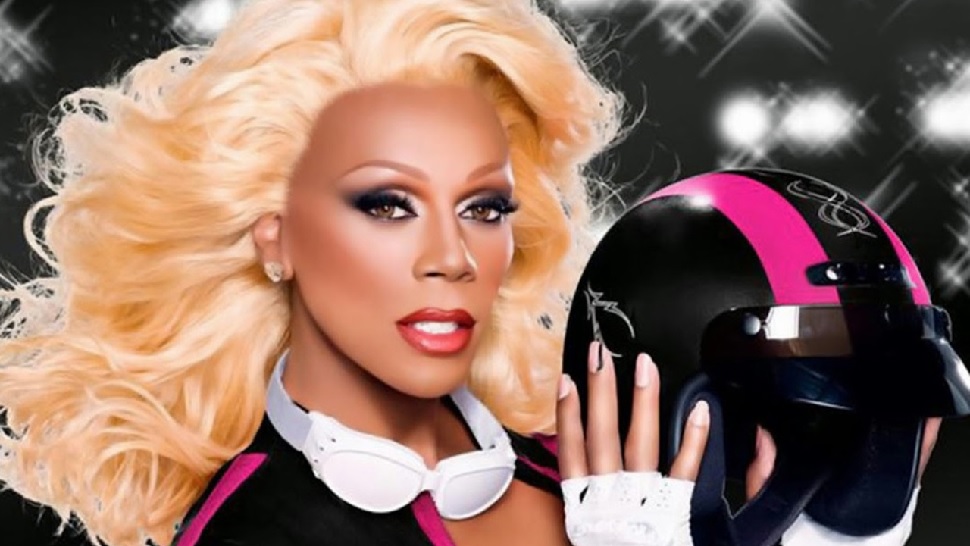 If the son I was carrying turned out gay, my husband teased, it would all be because of my obsession with RuPaul’s Drag Race.

There are worse people for my son to emulate, God knows. I would sooner die than raise a kid starved of fabulosity, adrift in a small-town sea of people who Instagram the hell out of their Michael Kors bags. And so, obviously, would RuPaul.

After winning his first Emmy for Drag Race this year, Ru got uncharacteristically emotional backstage. "I think about all the kids who watch this show all over the world who finally have an emotional navigation system…I think I'm the most proud of that," he told Entertainment Tonight, his voice cracking.

This is what the show has become for many a little boy who just wants to dress up like a girl. For 35 years, Ru’s been working it—beginning with his turn as spokesperson for MAC Viva Glam’s HIV campaign, his work has led a largely underground scene to its rightful place in the spotlight. With Drag Race, that campaign is just picking up speed.

Drag Race is Ru’s search for his successors—the next drag superstar with “charisma, uniqueness, nerve, and talent” (spot the acronym). It brings the face, the swagger, the style. It’s got all the sashay and Mean Girls drama of America’s Next Top Model; and the creativity and workaholic anxiety (and sometimes, Santino Rice) of Project Runway." But it has two things that neither of those shows have: it has RuPaul, and it has wit.

Each episode begins with a mini-challenge; often calling on the scantily clad beefcake boys known as the Pit Crew. (A fan favorite is a memory game where the queens ask the Pit Crew to drop trou to see who is wearing matching boxers.) This gives the mini-challenge winner some sort of advantage in the maxi-challenge, which involves getting into themed drag and presenting oneself before the judges.

Over its eight seasons, the show’s signature competitions have included the Snatch Game, where queens impersonate celebrities; unlikely makeovers on everyone from female bodybuilders to their own family members; and the Library mini-challenge, where queens must then take turns “reading”, or making fun of each other.

Once each episode is down to an elimination round between two contestants, they are expected to lip-sync for their lives (I still believe this is where Jimmy Fallon got the idea). It’s the queens’ final bid to save their hides by impressing Ru in an often comical and sometimes acrobatic performance.

Drag Race has a strong sense of family, in keeping with the nature of the drag community, where many of its members are disowned by their biological families. The seasoned queens take neophytes under their wings, also known as the “drag mother/daughter” dynamic. As the show is Ru’s giant wing under which these girls live, most call him Mama; and unlike other reality shows, he makes sure past contestants get a spot on his stages.

It’s part of her quest to make Drag Race a land of equal opportunity—the contestants are queens of all shapes, sizes, and ethnicities (though Lord have mercy if you don’t blend your foundation). Unlike Top Model, which seems intent on hammering each contestant into Tyra Banks’ image and likeness, there is recognition of each one’s individual strengths and encouragement to bring their “fishiest” (most feminine) drag to the main stage.

There are pageant queens, like many of the older girls on the show. There are scream queens who do horror cosplay, like Sharon Needles. There are high fashion queens like (Raja, Kim Chi, Detox, and Violet Chachki); there are cosplay queens like love-to-hate-her PhiPhi O’Hara. There are vintage queens, like Max and Jinx Monsoon, who pay homage to the likes of Lucille Ball. There are Latina queens; and yes, there are Asian queens. The costumes are delightful, some are frightful; but we all know diamonds are made under pressure.

The essence of RuPaul’s Drag Race is that it takes a real man to dress like a lady.

Ru is nurturing, but he’s a tiger mom. There is no phoning it in, no “resting on your beauty” (relying on good looks to get you through). This is a competition, this is the reality of the drag world, and he makes sure they know it. Though it wasn’t until Season 7 that he finally lost her temper and shouted, “I don’t want to hear any goddamn excuses!” when contestants kept defending their lackluster performance.

If in baseball, there is no crying; in drag, there are no excuses. The essence of RuPaul’s Drag Race is that it takes a real man to dress like a lady. You have to wear more than one wig, literally and figuratively—you have to conceptualize and cobble together catwalk-worthy ensembles, do your own hair and makeup, dance, lip sync (sometimes for your life); all with your genitals tucked up somewhere only you know. You have to make it flawless; and you have to make it funny. You may dress like a dame, but you gotta take it like a man.

I’m fine if my son turns out gay; in fact part of me hopes he does. Because it takes real balls to dress like you have none. You have to dish it out better than your retractors do. You have to think on your feet, in your heels. You have to fight through insecurity and jeers to create beauty and laughter.

If my son can be half the man Ru is, I’ll know the fierce is strong in this one.

About The Author
Therese Endriga Wigforss
View Other Articles From Therese
Get The Latest Updates From Esquire!
Subscribe to our newsletter!
Latest Feed
Load More Articles
Esquire Money 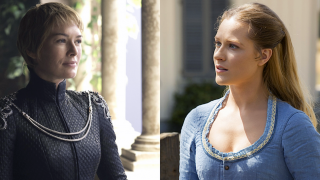 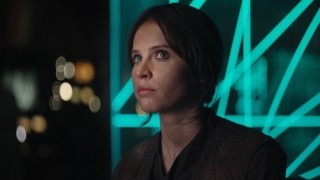 When it comes to Rogue One, manage your expectations
All Photos
Comments
View As List