We're Really Getting an Extended Cut of Spider-Man: No Way Home

“The More Fun Stuff Version” will be released on September 2. 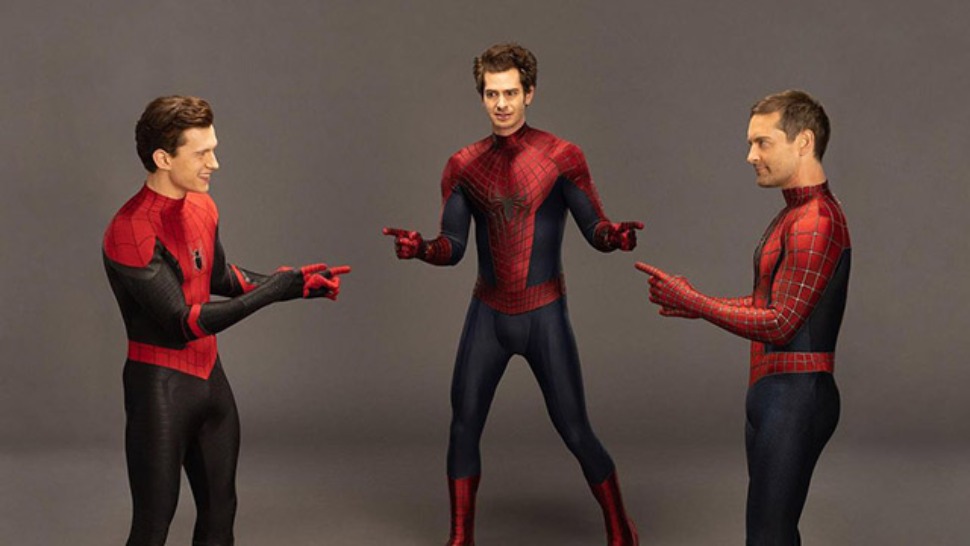 The Marvel gods are blessing us once more. Less than year since its release, Spider-Man: No Way Home is returning to U.S. theaters with an extended cut that features never-before-scene footage of our three favorite Spideys. The extended cut will hit cinemas state-side on September 2, and dates for international re-release dates will be revealed “soon.” Fingers crossed that the Philippines is on the list. 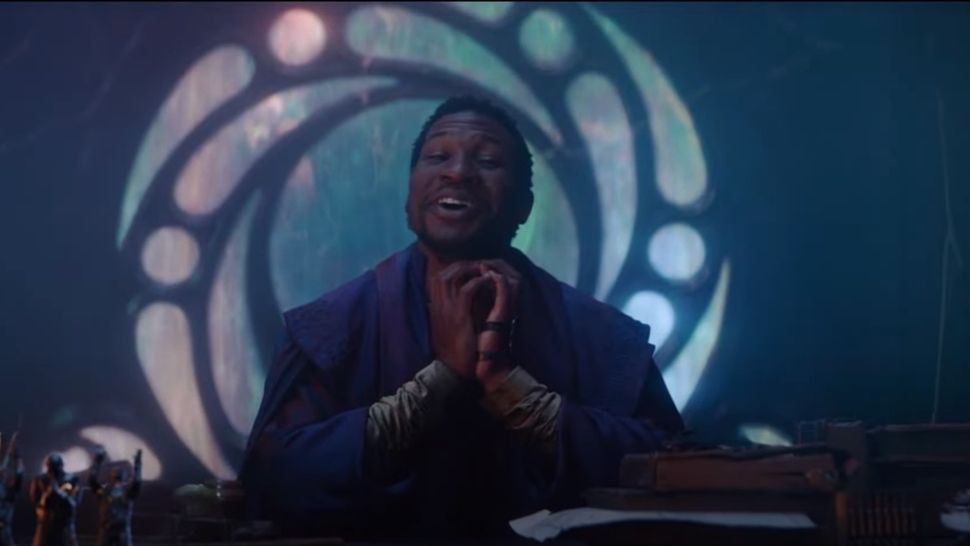 
Officially named The More Fun Stuff Version by Marvel, the extended cut will be released just in time to celebrate Spider-Man’s 60th anniversary in the comics and Toby Maguire’s 20th anniversary since he debuted as Spider-Man.

This isn’t the first time Marvel and Sony will be re-releasing a film. The two tried something similar with Morbius after its poor debut, but it didn't turn out so well. Then again, Morbius isn’t Spider-Man. And we’d bet that tickets to Spider-Man: No Way Home, The More Fun Stuff Version will be sold out within hours.

Suffice to say, we can never get enough of Spider-Man. 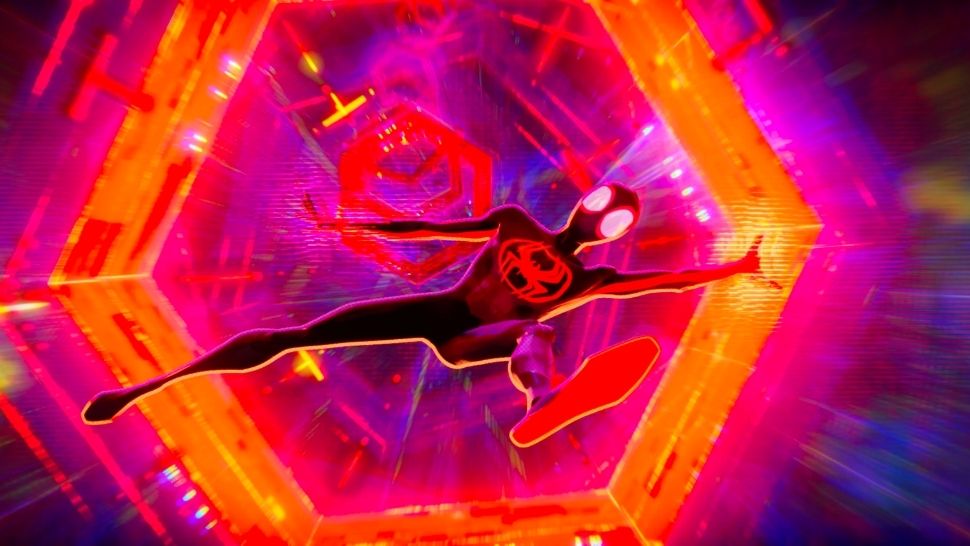 Sadly, Spider-Man: Across the Spider-Verse Won't Be Out Until 2023 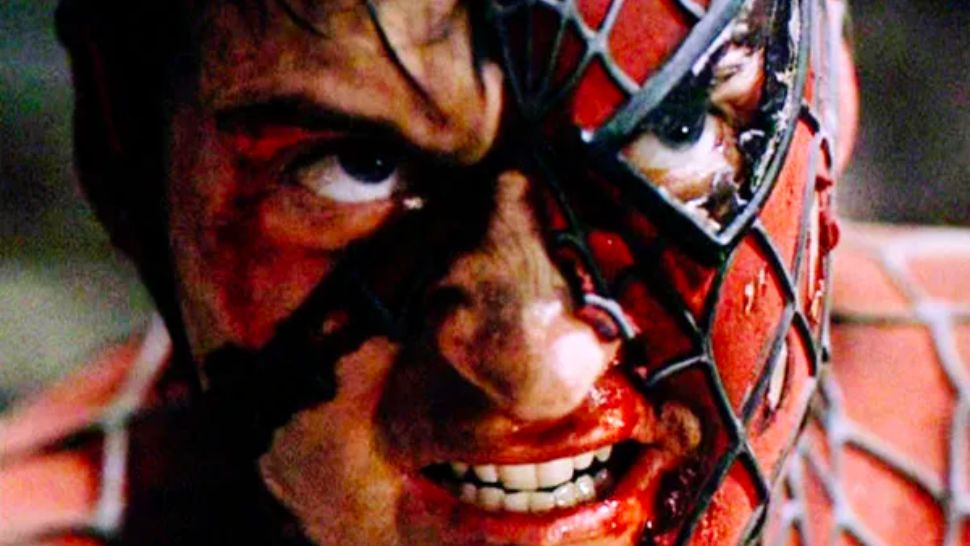 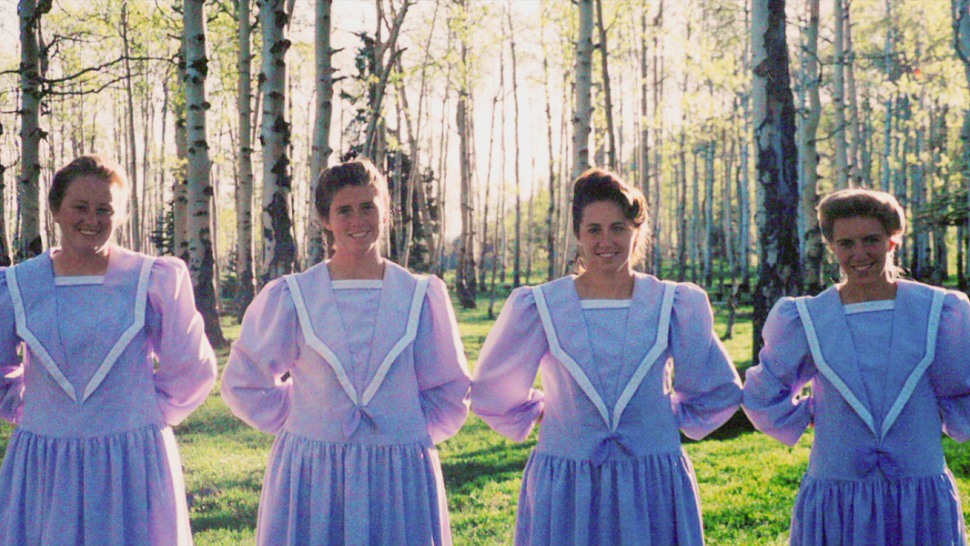 The Horrifying True Story of Keep Sweet: Pray and Obey, and the Cult of the Fundamentalist Church of Jesus Christ of Latter-Day Saints 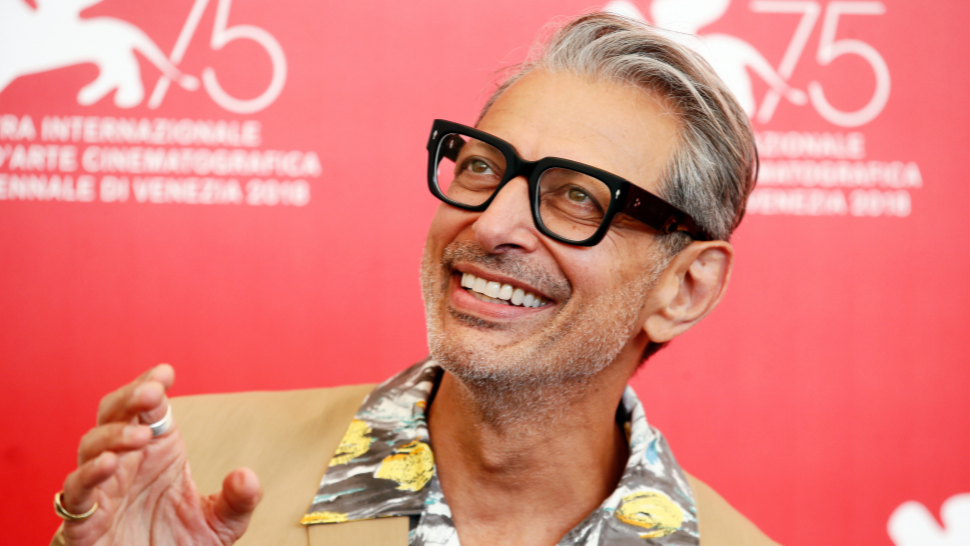 Jeff Goldblum, Star of Jurassic World Dominion, Teases His Return to the MCU in Thor: Love and Thunder
All Photos
Comments
View As List