The Guy Who Watches Gilmore Girls 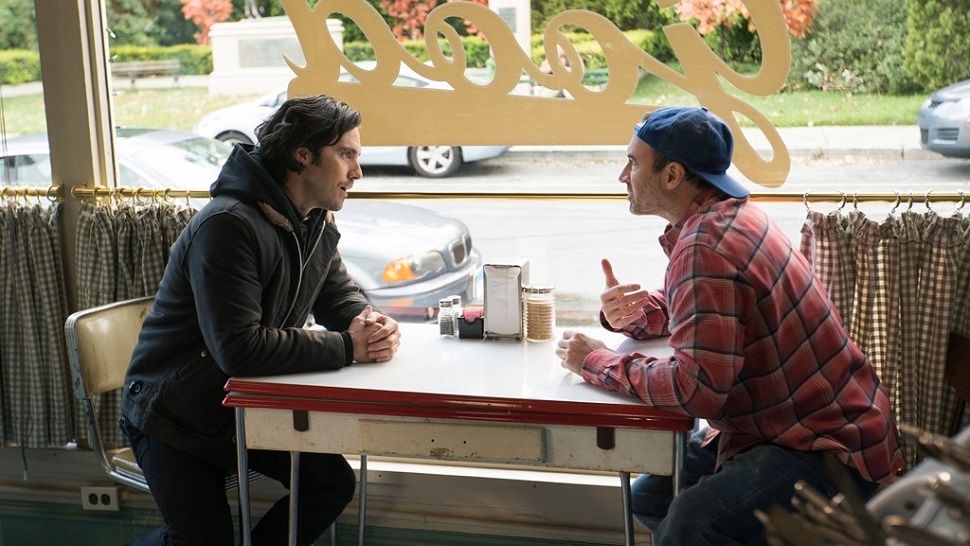 The Guy Who Watches Gilmore Girls hunches over his laptop checking out this or that political diatribe on Facebook while I plow through the first seven seasons in the two months leading up to the revival on Netflix. He grunts like Luke does when Lorelai breezes into the café at seven in the morning, quip on her tongue as fast they come: ‘I need coffee whatever form you got, I haven’t had it all day, I’ll drink it, shoot it, eat it, snort it, whatever form it’s in.” Lorelai is charming for five seconds the way Annie Hall was charming for half an hour: she is quirky and bright before the neurosis kicks in, in all its tricked out glory.

It’s the Lorelai and Rory show and everyone else is an enabler or a minor player, until each heroine arrives at an important enlightenment or a self they finally like. It is hard to love Lorelai and Rory when they don’t like themselves, and they never do for very long. There’s always a new project or a new dissatisfaction. On the one hand, I can relate; on the other, I wonder how this can be interesting to anyone who doesn’t fall into the 16-32 demographic, isn’t a woman, and doesn’t consider a pre-baked pastry from the Kellogg food company a major food group. But when a knockdown, drag-out flirtation between Luke and Lorelai evolves into a Russian seriousness, why does The Guy Who Watches Gilmore Girls sigh the long sigh of his morning eliminations? When has he gotten so, well, invested? Almost, it seems, as invested as I am when Luke gathers all his spare parts and creates a magnificent jalopy of a line:  “Lorelai, this thing we’re doing here, you, me, I just want you to know I’m in. I’m all in.” 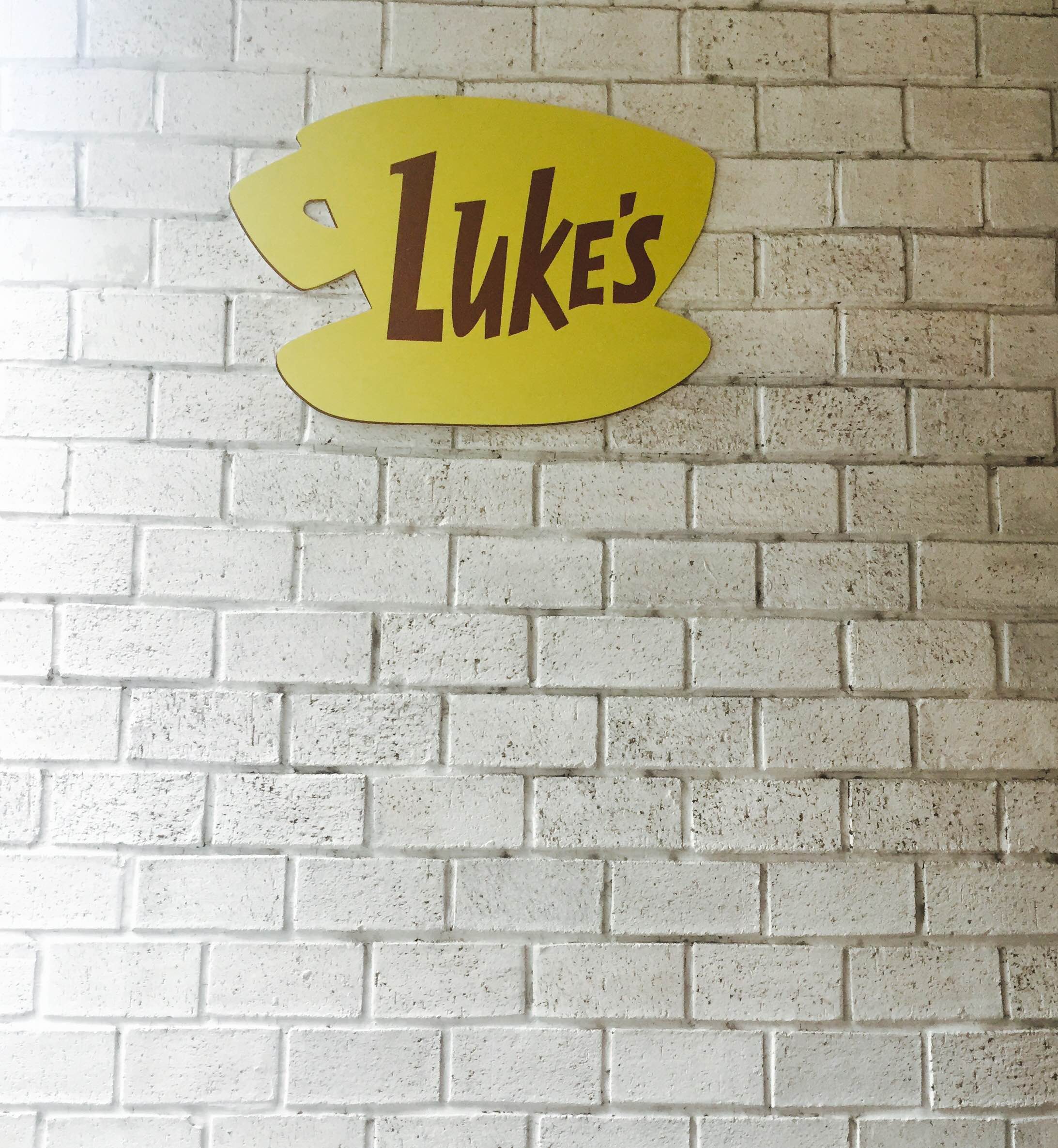 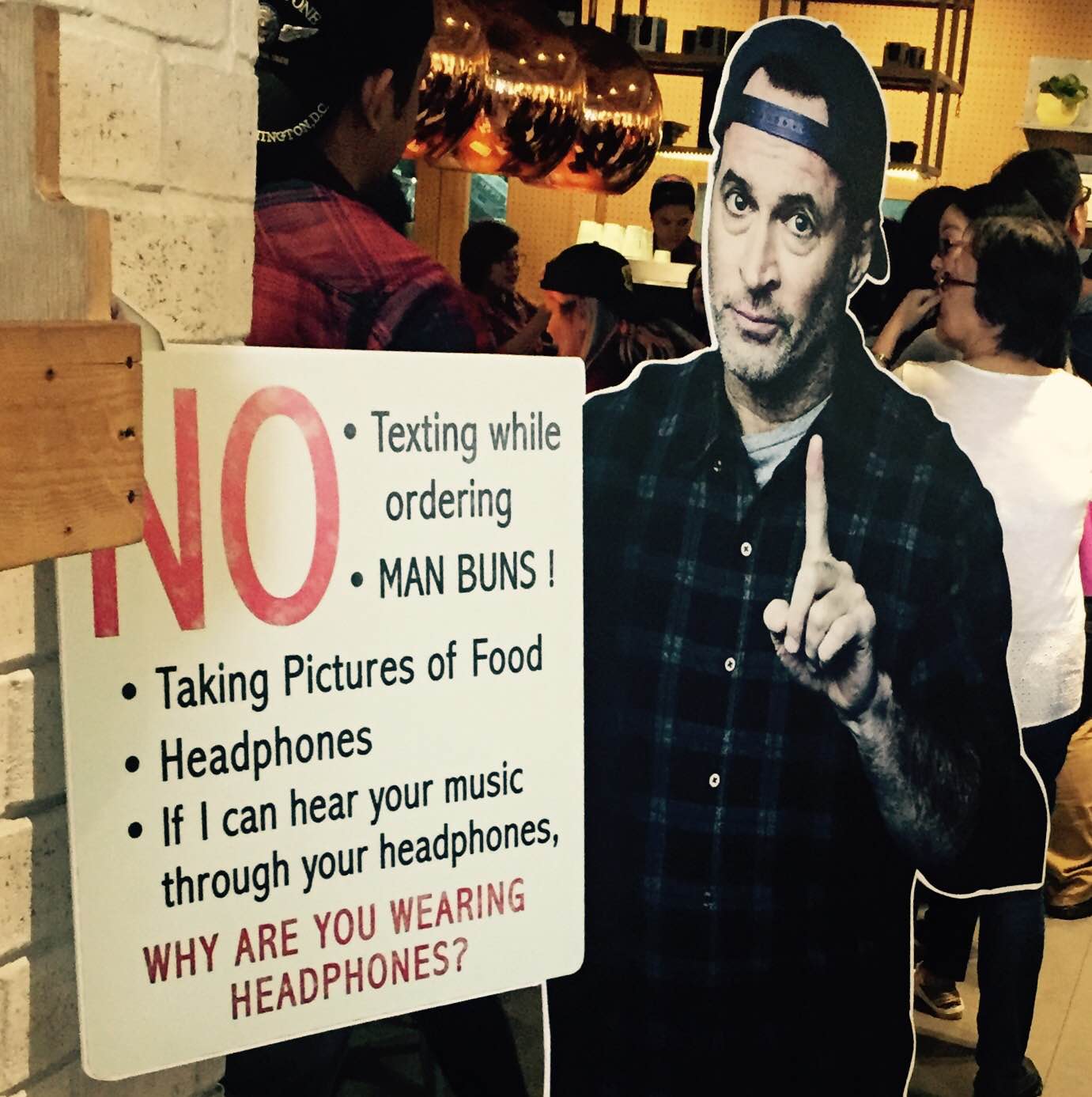 Exactly a week before “A Year in the Life” drops, The Guy Who Watches Gilmore Girls and I are at a rally by Tower One along Ayala Avenue. Marcos has just been buried at the LNMB and emotions are running high. Gen Xers, proto-millenials, and millenials enjoin passing traffic to honk in sympathetic outrage. The burial happens after the Supreme Court makes its decision; post-haste, before an appeal can be made within a sanctioned 15-day period. There’s a Christmas Lights and Sounds show behind us—its resident gawkers equal in number to the small crowd fronting Tower One, chanting an old Lacaba refrain. One out of five buses honks; sleek sedans speed by as soon as the light turns.

I’ve left Gilmore Girls in Season 7, the season Amy Sherman-Palladino and Dan Palladino, the show’s writer and director respectively, drop out of the show because of contractual differences with the studio. It is a decidedly off season, the plot turns melodramatic, and soppy—Lorelai marries Christopher, breaks it off, and begins yet another sputtering romance with Luke; aging parents have heart attacks; Rory gets a proposal and turns it down on graduation day, as familiar gawkers look on from ancient New England trees. The season ends, however, with Rory following the campaign trail of a presidential candidate named Barack Obama. This is in 2007. Obama has not yet been nominated. His actions have not yet impacted a former colony. He has not yet spoken against extra-judicial killings; the Filipino president has not yet called him a son of a whore, whether in jest, or as local-idiom-lost-in-translation. The Filipino president has not yet felt the need to assert himself or his political alliances. Former dictators have not yet been buried.

But here we are tonight, thrust savagely into 2016, and The Guy Who Watches Gilmore Girls shouts himself hoarse with the best of them, fist in the air, wearing the M-65 jacket Luke has worn in practically every episode for the entire run of the show, and I’m in. I’m all in. 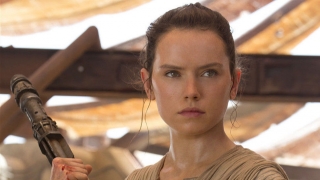 Star Wars: The Force Awakens makes it clear who Rey's parents are 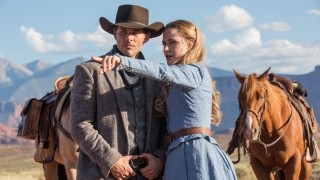 Trapped in a Dream: The Escapism and Spectacle of Westworld
All Photos
Comments
View As List