Beware of spoilers for Lord of the Rings: The Rings of Power. 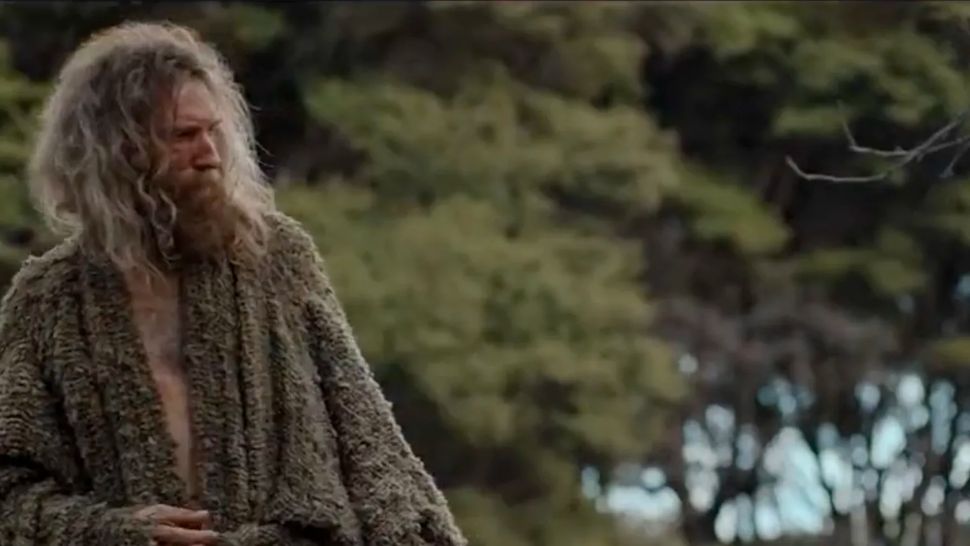 The Lord of the Rings: The Rings of Power brought us back to Middle-earth, giving us a heft dose of nostalgia by reintroducing us to characters and locations from the original trilogy. There were plenty of familiar names from the movies, such as Galadriel and Elrond, and from the books, like Gil-Galad and Celebrimbor, but The Rings of Power also welcomed a number of new characters unique to the series. From elves, harfoots, and dwarves, there’s a whole batch of names to remember, but there’s one character that’s on everyone’s mind: The Stranger.

At the end of Episode 1, a comet fell from the sky seen from all corners of Middle-earth. The harfoot Nori discovered the comet’s crash site, only to find a naked, bearded man unconscious in the middle of the fiery debris. Episode 2 further explored The Stranger’s plot line as Nori attempts to communicate with the man, who has clearly lost his memories but holds immense power.

Based on the bread crumbs in the show, here are our theories on who the Stranger could be:

Is The Stranger Sauron?

The obvious guess would be Sauron. Seeing as the show will follow Sauron’s rise and fall in the Second Age, we’re expecting plenty of screen time for LOTR’s big bad evil. Not to mention, when the Stranger’s comet fell from the sky, a number of omens coincided with it. For one, the fallen leaves of Lindon’s trees turned black with goo, an ominous foreshadowing that evil had returned to Middle-earth. Feeling the return of evil, Galadriel abandons her ship bound for Valinor to return to Middle-earth. The Stranger’s crater also slightly resembled Sauron’s flaming eye, and when his power outburst accidentally broke a harfoot’s ankle, we got a glimpse of what could be darkness lurking inside.

But then, that would be too obvious. And we don’t see a billion-dollar show making obvious choices. These shots could all be red herrings to distract viewers from the actual Sauron’s arrival, which would no doubt be better screenwriting.

Is The Stranger a Wizard?

Another option: The Stranger is one of the five Maiar sent to Middle-earth to stop Sauron. This would keep in line with the omens surrounding the comet, but instead of being the object of evil, The Stranger might just be one of the Istari sent to stop it. The Istari, more commonly known as Middle-earth’s wizards, were Maiar spirits sent by the Valar to defeat Morgoth and his following. They were only five: Saruman, Gandalf, Radagast, Alatar, and Pallando. The first three appeared in the original trilogy, so it wouldn’t be far-fetched to assume that they could appear in the Prime show. And if The Stranger does turn out to be a wizard, the question would be, which one? Gandalf is the obvious guess as in Episode 2, The Stranger appears to communicate with insects, an ability that Gandalf the Grey exhibited in the movies. But it would certainly turn up the tension if he turned out to be Saruman instead.

Either way, only a Maiar or Valar could survive falling out of the sky in a comet, and a wizard would definitely add even more magical excitement to the show.

Keep up with The Rings of Power on Amazon Prime Video to find out if The Stranger turns out to be good or evil after all. 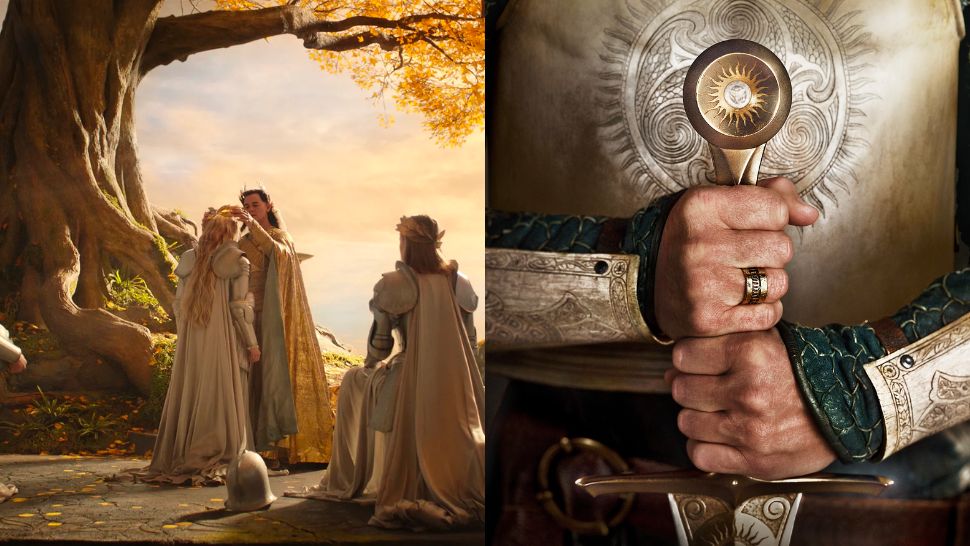 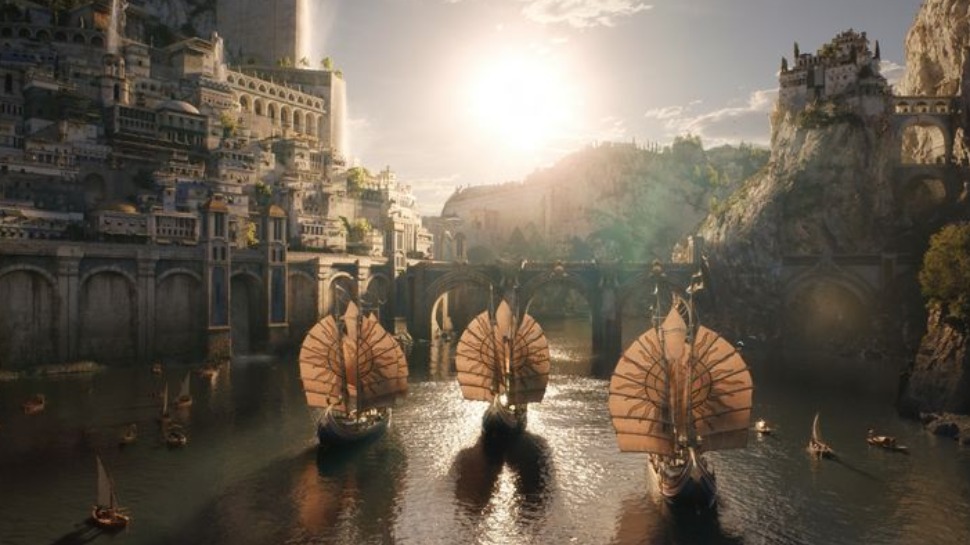 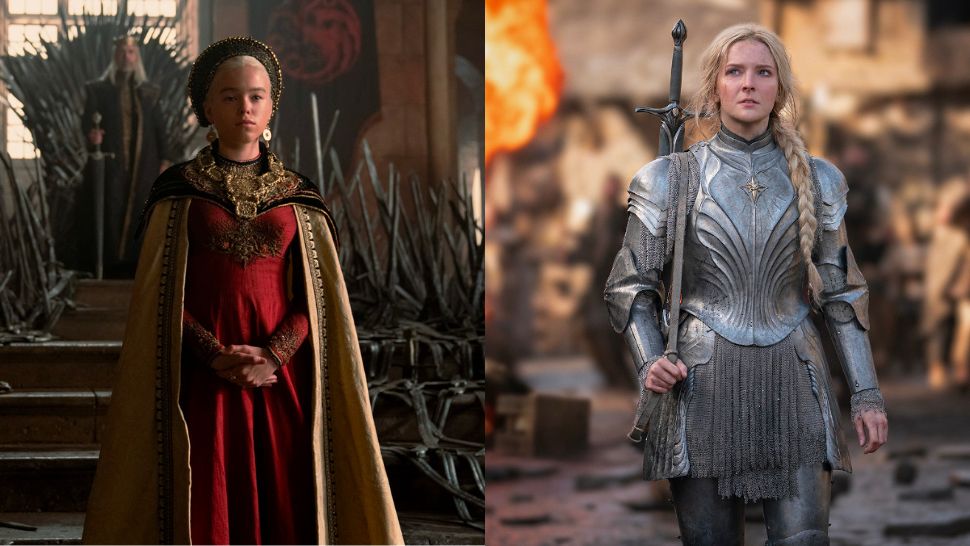 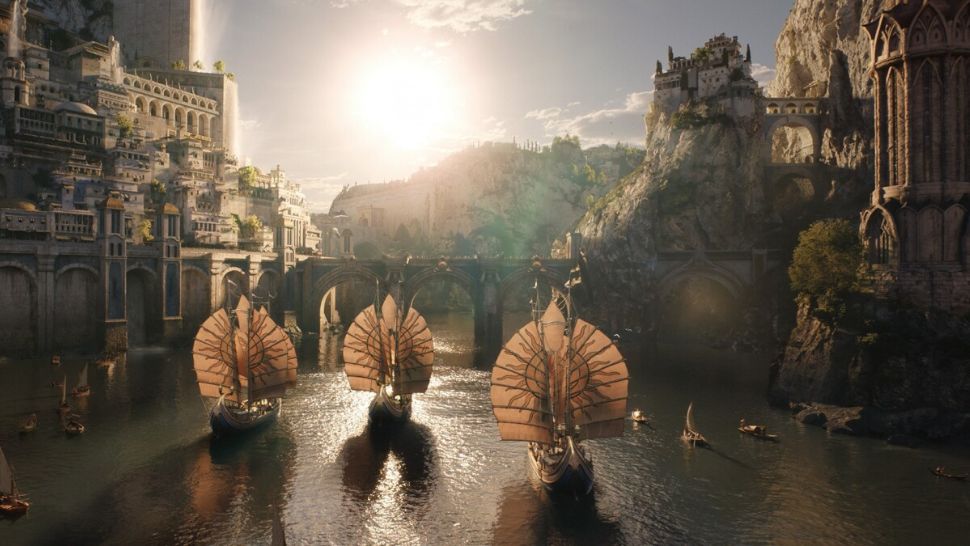 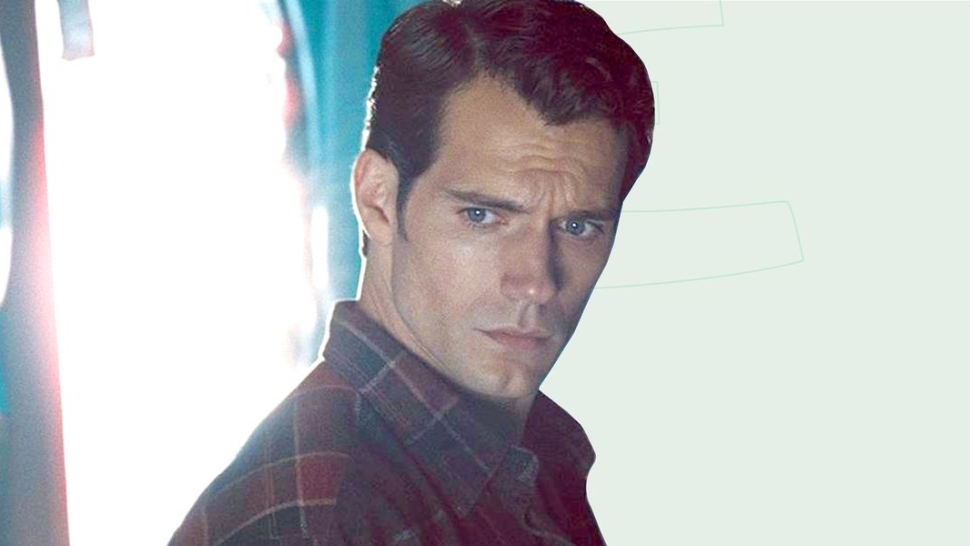