10 TV Characters You Could Remove Without Anyone Noticing

Just what is it you do around here, exactly? 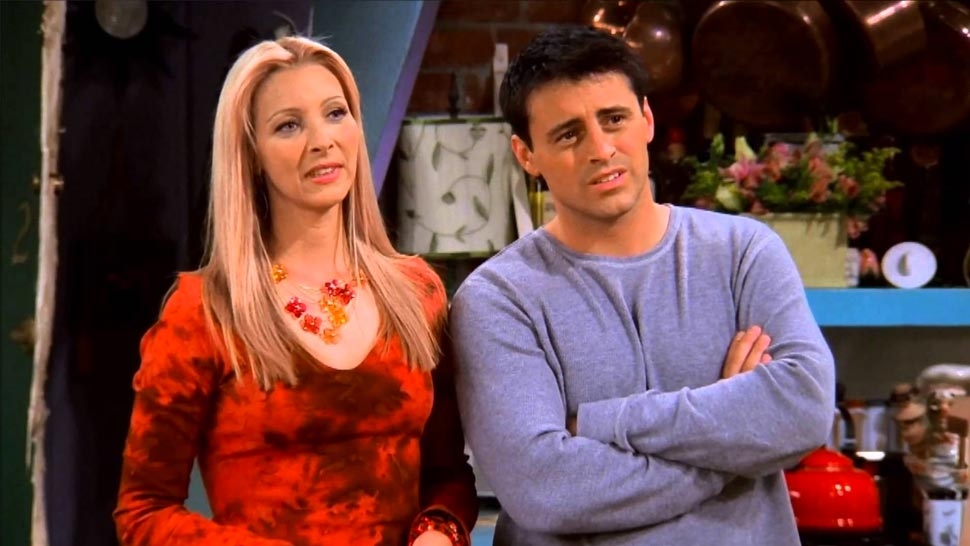 Most TV characters are so intricately woven into the story that if you edited them out of existence, entire plotlines would crumble and nothing would make sense. Networks don't like paying for surplus actors, after all, so generally every character pulls their weight.

Some, on the other hand, do so little of significance you could erase them and no one (whether it's the other characters or the show's die-hard fans) would notice the difference.

This feature is a "celebration" of those pointless supporting players.

1| Angela Darmody – Boardwalk Empire
Fridging is one of the worst tropes in TV. If you haven't heard the term, it's when a supporting character is killed off in a horrible manner to insult/upset one of the main characters.

Angela Darmody, gangster Jimmy Darmody's frustrated wife (who gave up her painting career to raise a family with a crook—and couldn't stop reminding him of this fact), suffered this fate after two seasons. It was her biggest contribution to the plot (aside from a LOT of arguments and one soap-opera style affair).

We can't help but feel the writers could've sent Jimmy to a dark place via a slightly more imaginative device. Seriously, you could remove every single one of Angela's scenes and not only would the story still make sense, it would be much less frustrating.

2| Aliens – American Horror Story
American Horror Story Asylum remains the show's high point. It was astonishing, often feeling like 50 different horror films all mixed together. Unfortunately, creator Ryan Murphy also decided to throw a bad science-fiction movie into the mix, with an alien-abduction subplot that messed with the purity of the premise.

Let's face it, Asylum was all about Bloody Face—a mysterious serial killer who may (or may not, we definitely don't want to spoil it for you) have been involved with the Briarcliff Mental Institution in which the show was set. Take out the aliens and nothing would be lost except a couple of confusing set-pieces.

3| Phoebe/Joey – Friends
Okay, this is going to be a controversial one, we know. And it's not because we hate either actor's performance. Lisa Kudrow and Matt LeBlanc were great on the show. But you don't need both of them.

Phoebe and Joey are both naive, secondary characters who were used to either advance the plot (without really giving them major arcs of their own—neither of them develop much over the course of the show), or to get some sort of extreme reaction from their main pals when they say something ridiculous.

If Phoebe didn't exist, Joey could step in. If Joey didn't exist, Phoebe could take his place in the narrative. Seriously, name one significant thing Joey did that didn't involve kissing Rachel (which felt super-weird) or anything Phoebe did except have babies that were instantly taken away from her. We'll wait.

4| Dale – The Walking Dead
Poor old Dale. Established as a significant character, bogged down by season 2 scripts that basically had him delivering the same speech over and over again, then chomped by a zombie that Carl couldn't be bothered to kill: his was an ignominious arc.

According to reports, Dale actor Jeffrey DeMunn became a bit, um, difficult on set after his pal (and Walking Dead creator) Frank Darabont was fired from the show, which could explain why his character—who has a far longer run in the comic—was removed early.

But, as literally no-one ever mentions him anymore, he could have been edited out of those early seasons—especially season 2—without losing anything important. Except maybe his RV.

5| Deanna Troi – Star Trek The Next Generation
We're not saying that Deanna Troi didn't feature in significant plotlines, just that as a character she didn't really contribute anything to them. Despite having super awesome powers, Troi spent pretty much every appearance being possessed, kidnapped, having her powers stolen or worse.

Legendarily, she only has one episode—'A Day In The Limelight'—in which she does anything important (she's sent to spy on the Romulans), which is literally known by fans as "the good Troi episode."

You could take her out, swap in another recurring victim, and no-one would be any the wiser.

It feels almost as if creator David Chase was so focused on giving Tony Soprano a typical family (wife, two kids—one boy, one girl), he forgot he'd have to give them all something to do.

Meadow's so bland, her final appearance in the show's controversial finale involved her struggling to find a parking space. Let's get rid of her. Next!

7| Kirk Gleason – Gilmore Girls
Fan-favorite character Kirk Gleason might be funny to some, but he's important to none—he does literally nothing on the show that matters. Sure, if we took him out we'd lose a LOT of funny odd jobs / attempted careers, but in terms of the plot, nothing would change.

Hell, Kirk's so unimportant, he has this bit of dialogue:

Mrs. Kim: I know who you are, Kirk, I've known you since you were two.

Kirk: That's no guarantee that people remember me. We agree Kirk, we agree.

As such, they could easily be deleted from existence and it would actually free up more time for the characters we actually care about.

But we're up for risking it, as Todd is one of the most pointless characters in TV history. He spends most of season one getting high, trying to have sex with one of the actual heroes of the show, and sitting around watching his pals try to save the world. If you removed him, their mission would be a lot easier. He gets better in season 2, but it's too little, too late. Bye Todd.

10| Nikki/Paulo – Lost
Woooo boy Nikki and Paulo, remember them? Don't worry if you don't, there's not much to remember.

They were introduced early in season three as castaways we hadn't yet met, because they were hanging out on the beach while all the important stuff was happening. It's an idea that could have worked if Nikki and Paulo hadn't been super annoying.

Because they were so badly shoehorned into the show, viewers kicked a major online fuss and the characters were swiftly written out in the second half of the season. Their final appearance came in 'Expose', an episode considered the show's nadir by many fans (it's between that and Jack's tattoo episode, 'Stranger In A Strange Land').

It's hated because it contributes nothing to the plot—main characters don't appear, mysteries aren't established or resolved – and it seems to only exist to set up an in-joke about what a mistake it was to introduce the characters in the first place.

We'd like to go one better, and remove them entirely.

About The Author
Sam Ashurst
View Other Articles From Sam
Get The Latest Updates From Esquire!
Subscribe to our newsletter!
Comments
Latest Feed
Load More Articles
Esquire Money 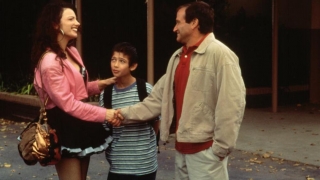 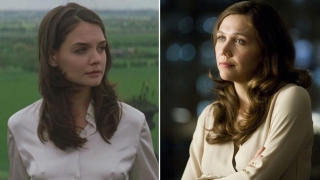