Shocked is an understatement. 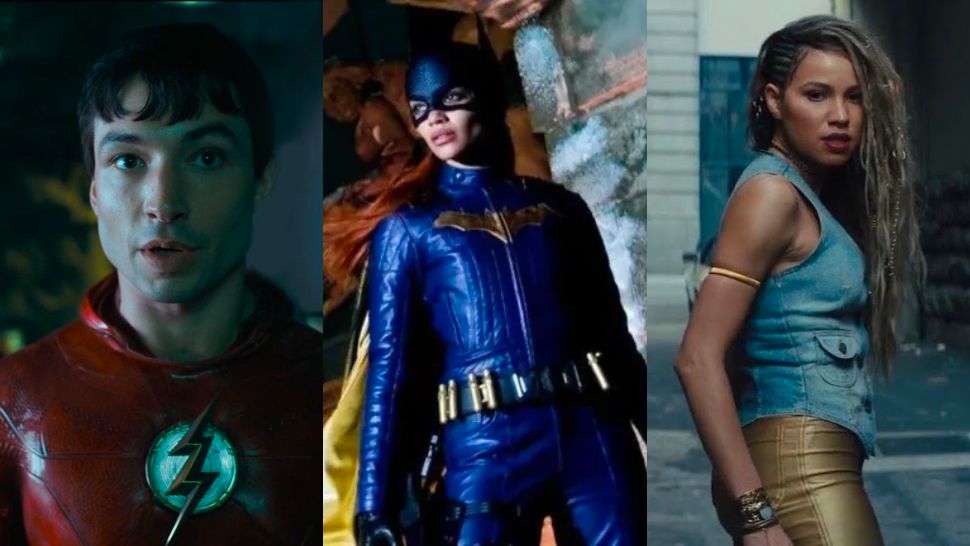 DC fans are in an uproar. Warner Bros. Recently announced the sudden cancellation of the DC Extended Universe movie Batgirl, which would have been the first live-action film of DC superhero Barbara Gordon. If it ever saw the light of day.

However, Warner Bros. Explained that the decision came from new management as the studio works to improve and revive the DCEU cinematic world.

"The decision to not release Batgirl reflects our leadership’s strategic shift as it relates to the DC universe and HBO Max," Warner Bros. said. "Leslie Grace (who played Barbara Gordon) is an incredibly talented actor and this decision is not a reflection of her performance."

It’s no surprise that fans were shocked by the cancelation. According to CBR, the film was almost in its final stages with test screenings already underway. A studio executive at a competing studio reportedly called the decision “unprecedented shit.”

DCEU fans have been pushing to release the movie on HBO Max, and worried have been growing about the future of other DCEU projects and where they fit in Warner Bros.’ revised plan for the DCEU.

According to Variety, the decision to shelve Batgirl wasn’t due to the film’s lack of quality but because the studio is pushing for the next slate of DC films to be at a “blockbuster scale.” Long story short, Warner Bros. is ready to go big or go home and Batgirl apparently did not make the cut.

This puts the future of lesser-known DC superheroes and their respective films at risk of also getting the ax. Blue Beetle and Black Canary might just go the same route as Batgirl if they don’t revisit the scripts to make them not just worthy of streaming but also for the blockbusters that Warner Bros. execs want.

Of course, the development doesn’t put other films in danger, like Black Adam, Shazam! Fury of the Gods, Aquaman and the Lost Kingdom, and The Flash. Unlike Batgirl, the blockbuster quality of these films is all but assured.

But for now, fans can only wait and wonder what awaits the future of the DCEU and its less famous heroes like Batgirl, Blue Beetle, Booster Gold, Black Canary, Deadshot, Nightwing, Zatanna, and more. 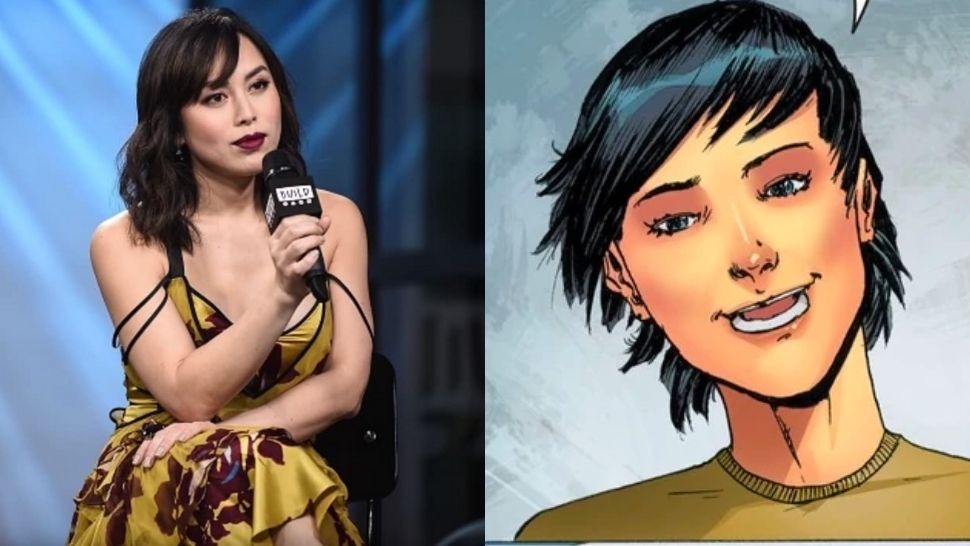 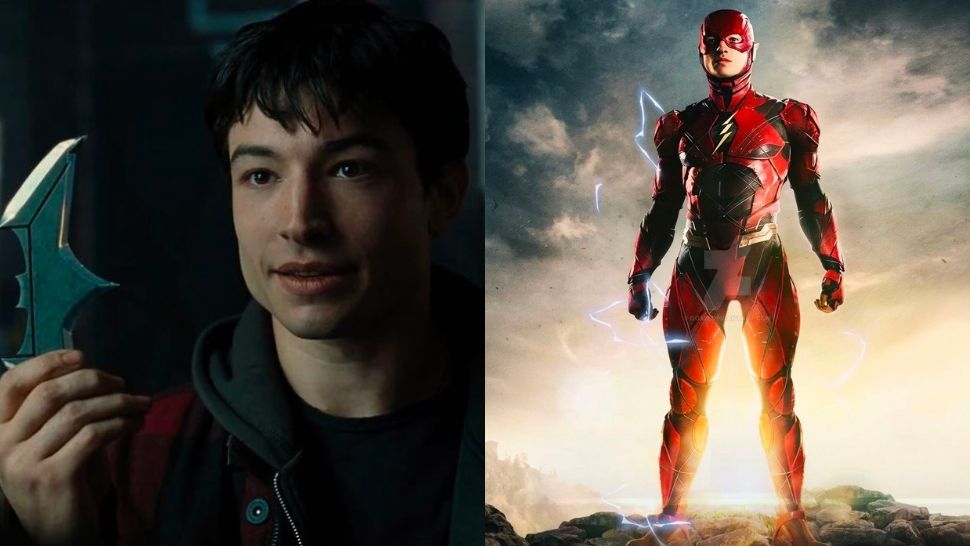 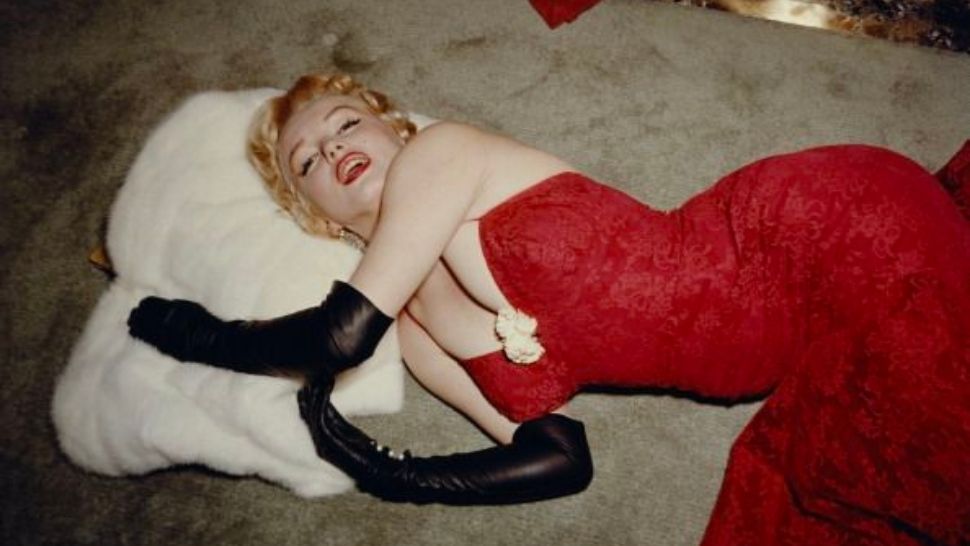 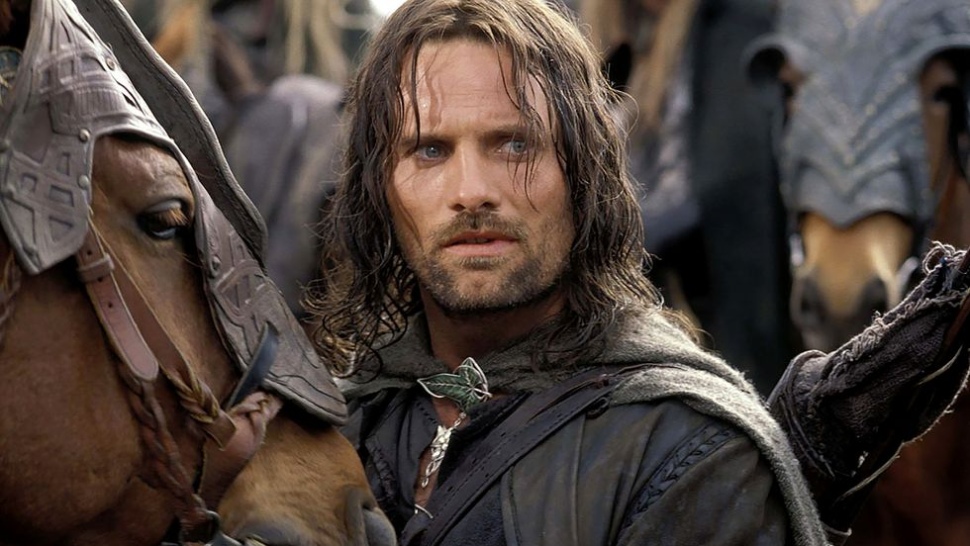