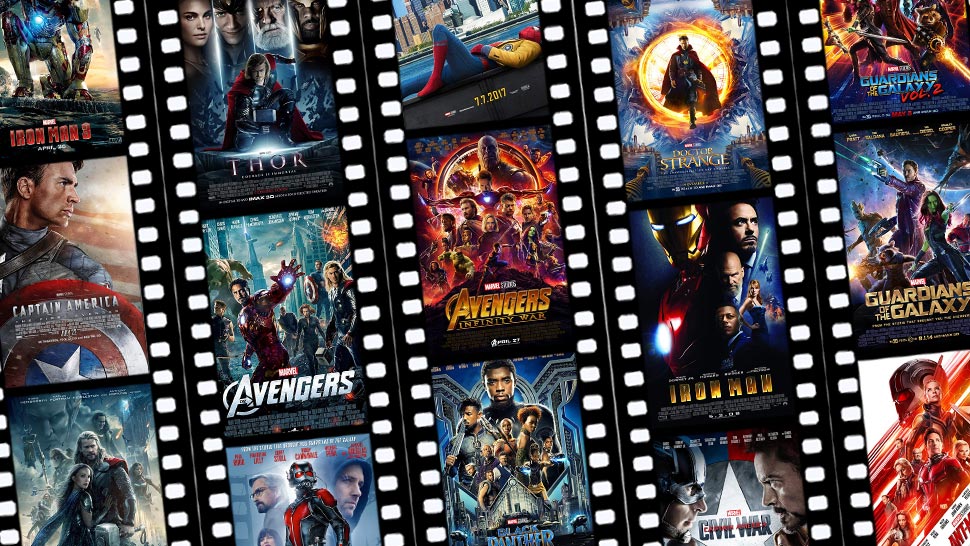 The news cycle is filled these days with stories about the latest Hollywood blockbuster. In case you just woke up from a coma, that movie is Avengers: Endgame, which is possibly the biggest movie of the year, if not the decade, if not ever. It’s the culmination of eleven years of storytelling under the so-called Marvel Cinematic Universe. There have been 21 films that have come before it—an astounding achievement in world, nay, universe-building with few equals in all of film history. Think of it as the big MCU series finale, to borrow TV parlance.

Call it divine providence, but The Powers That Be Have have deemed this part of the world worthy to watch the film two full days ahead of viewers in North America and elsewhere in the Western hemisphere. And as expected, the hardcore Marvel fans here in the Philippines have risen out of the woodwork and have swarmed theaters as soon as the film opened in theaters yesterday, April 24.

If you only just decided that you wanted to watch the movie, good luck trying to book seats as most theaters have reported sold out screenings over the next few days. You could try watching it in the small hours of the morning, though, as many theaters are scheduling 24-hour showings.

The most diehard of fans are, as always, first out of the gate, but there are many other cinemagoers who are planning to go see Avengers: Endgame after the initial hysteria dies down. They may not be as pumped up as the biggest Marvel geeks, but they are no less enthused about finally seeing the big finale to this phase of the MCU. The big question on these people’s minds is whether they are fully equipped to absorb everything about this purported ending when there is so much that came before it. Will they get the references and inside jokes? Will they recognize characters here that have appeared in minor roles six or seven movies back? Will they feel and understand what’s at stake—the physical, emotional and psychological stress our surviving heroes have gone through—in this, movie number 22, if they can’t remember what happened in movie number 16 or movie number four?

I saw the film twice on opening day and, without giving away important details, I thought it was a satisfying way to end a decade-plus-long cinematic journey. Plot points were neatly resolved, important questions were answered either directly or slyly, and characters were given a proper send-off or nudged towards exciting new futures.

But the short answer to the question of whether you should watch Avengers: Endgame even without possessing encyclopedic knowledge of its predecessors is yes, you absolutely, 100-percent should. For one thing, you’re not alone. It’s no accident that, when you look at the numbers, each of the Avengers films (The Avengers in 2012, Avengers: Age of Ultron in 2015, and Avengers: Infinity War last year) have all pulled in billions of dollars at the worldwide box office, which is much more than most of the individual Marvel films have earned on their own (some outliers like Black Panther are exceptions). This is a strong indicator that more people go see the Avengers films even if they haven’t seen the others.

In terms of storytelling, part of the genius of the architects of the MCU, particularly Kevin Feige, is their strategy of treating each film as a standalone feature despite being a part of a shared universe. That means casual fans can go see any individual Marvel movie and understand and enjoy it on its own, without worrying about how it connects to the films before or after it.

However, for bigger fans who invest time and emotion (not to mention money) in these films, part of the payoff is being able to pick up on subtle (and not-so-subtle) call backs to the previous movies that takes the moviegoing experience further. It adds a whole other layer of thrill and excitement when someone you recognize from a previous film suddenly pops up onscreen. It’s a delicious thrill when you don’t need to whisper to your seatmate to ask who Person A is and what exactly he’s doing in that scene. (Although on the flipside, it can be quite annoying if you’re the designated expert whom other people have to nudge and ask in the middle of the screening).

So our advice: don’t overthink it. Go see Avengers: Endgame and witness a truly entertaining triumph in filmmaking and storytelling. And don’t worry so much if there’s a narrative thread that you can’t quite follow or somebody vaguely familiar shows up whom you can’t quite put a finger on. Believe me, that doesn’t take anything away from just how good this movie is. And hey, if anything, you can always go read up or rewatch the past films and then go watch Endgame again. 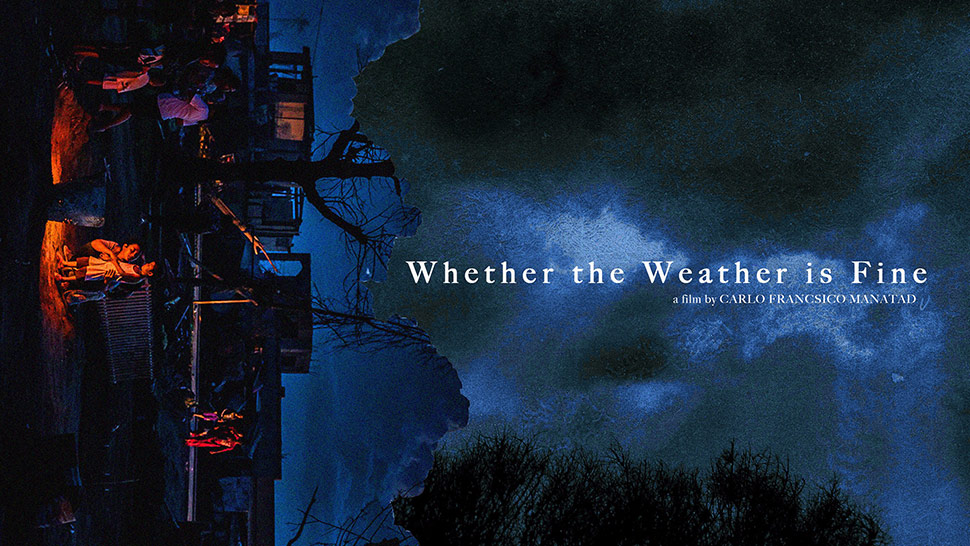