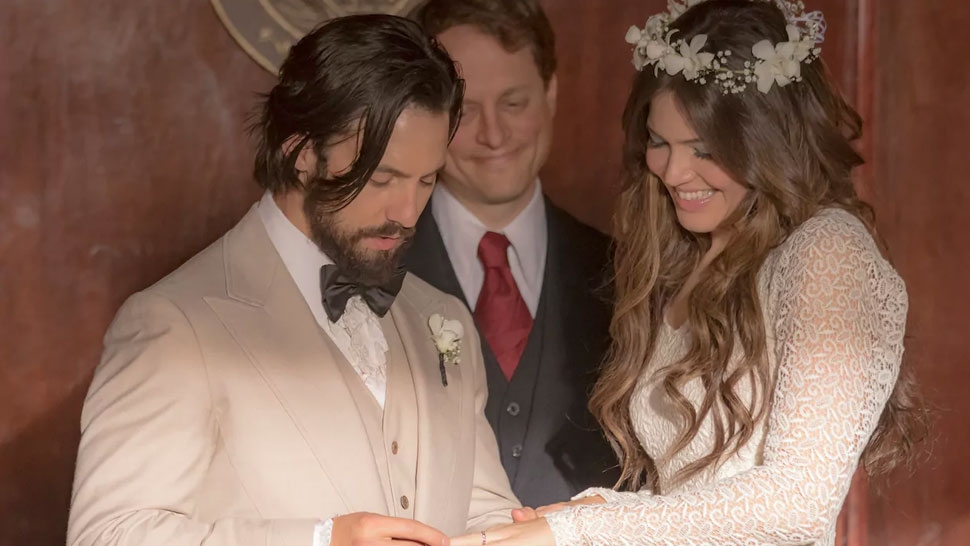 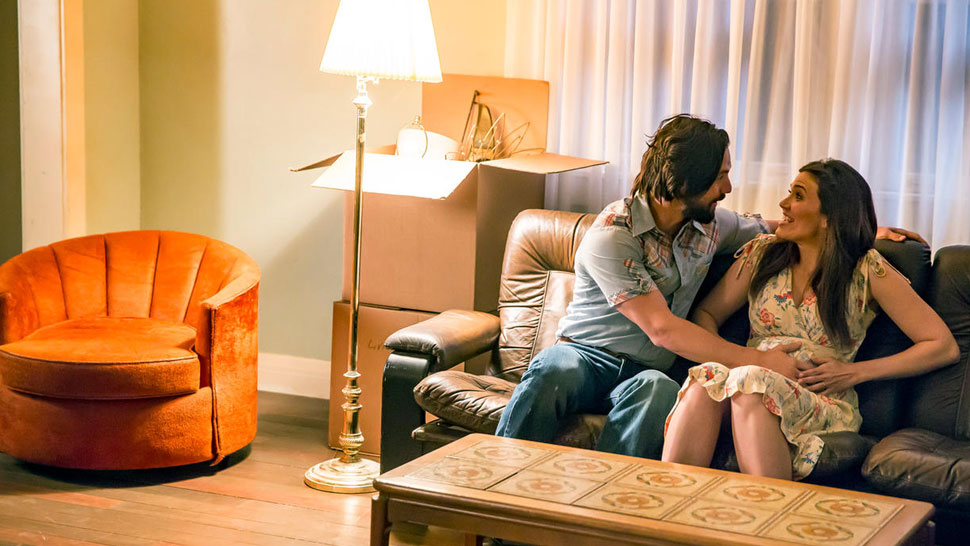 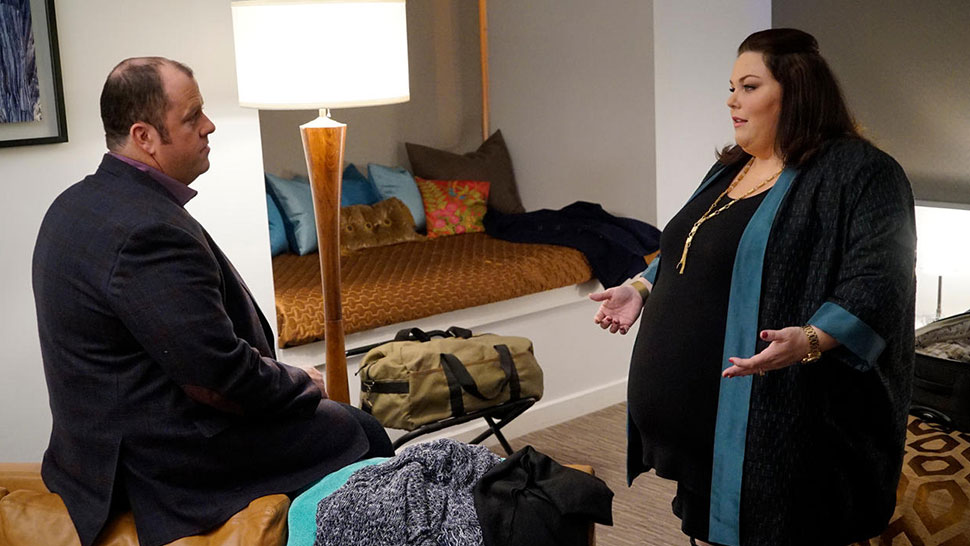 Shares
Share
Tweet
Comments
View More Articles About:
Milo Ventimiglia
This Is Us
More Videos You Can Watch 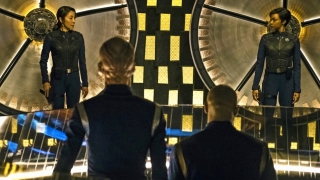 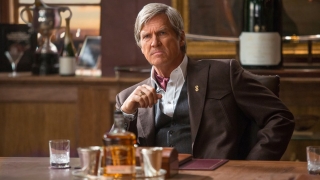