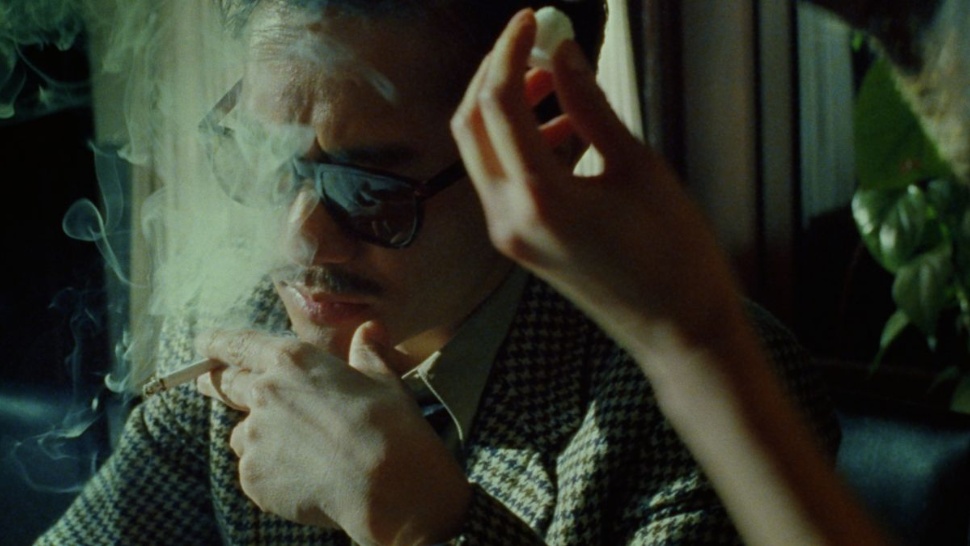 In October, Wong Kar Wai and Sotheby's are putting up never-before-seen footage shot from In the Mood for Love for auction in a collaboration. The footage which will be part of Sotheby's Modern Art Evening Sale was taken on the first production day of the award-winning film.

The short film won't just be your regular auction, though. It will be auctioned off as an NFT, titled In the Mood for Love  – Day One, as the director's first NFT and the first Asian film NFT ever. The short film stars Tony Leung and Maggie Cheung as "characters utterly different from the iconic lovers in the original film."

"All creation originates from a single thought. The "Humane King Sutra" describes that every thought consists of ninety flashes, and within each flash lives nine hundred sparks and extinguishments. Where did the first thought of In the Mood for Love originate from? Hard to say. What’s certain was that February 13, 1999 was the first day when I put that thought into action. The first day of every film production is like the first date with your dream lover—it is filled with fright and delight, like skating on thin ice. An arrow never returns to its bow; twenty years on, this arrow is still soaring," Wong said.

The lot will also include the leather jacket worn by leading actor Leslie Cheung in Happy Together and 30 collectible items from Jet Tone Archive. The sale marks the 30th anniversary of Wong's production company.

"Most of these 30 collectible items have played a role in my films: costumes, props, styling, photography, and posters. A few even came from my personal collection. Together, they symbolize the different stages of filmmaking from production to exhibition. This collection features the works of our long-time collaborators William Chang, Christopher Doyle and Wing Shya, along with artwork created by artists from different parts of the world for the occasion of the 30th anniversary of Jet Tone Films," Wong added. 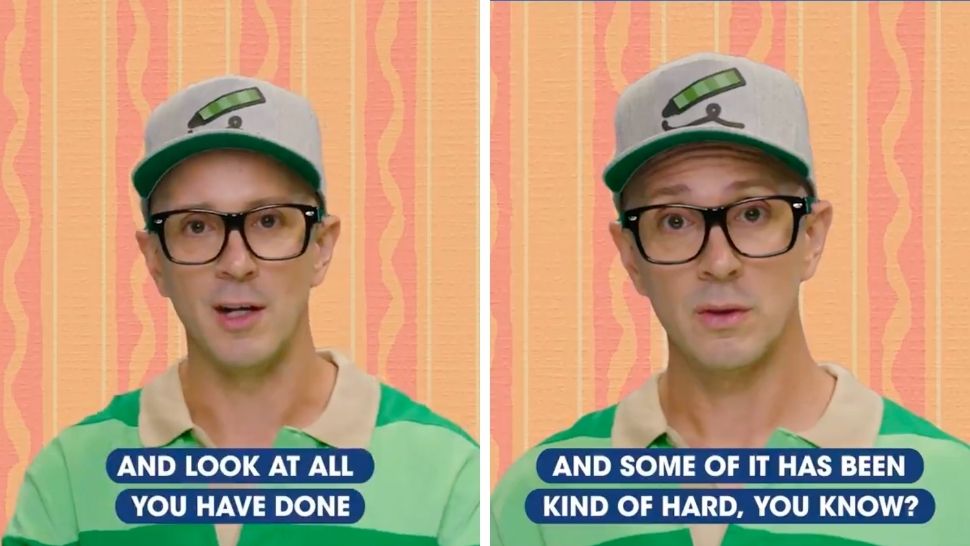 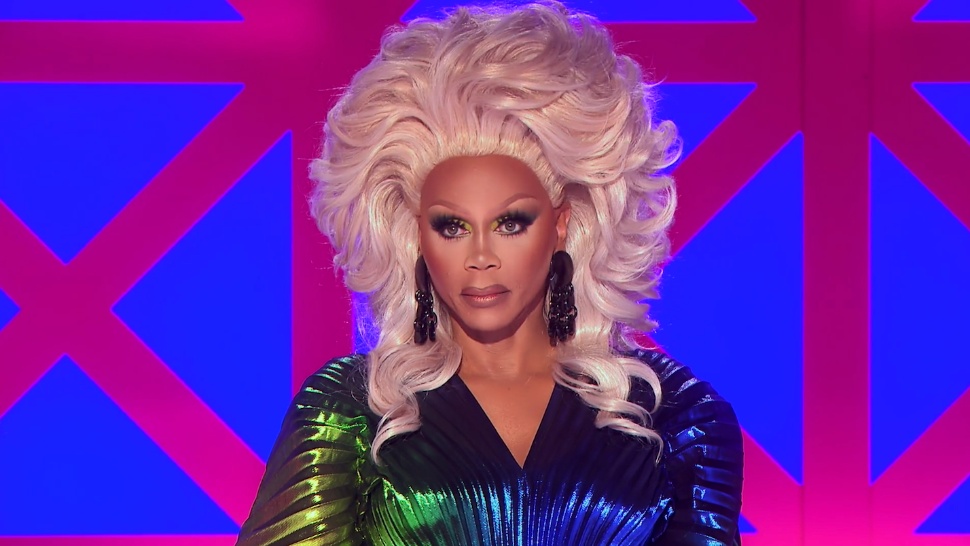