The Man Who Wrote The Greatest Filipino Christmas Carol Ever

Music man Levi Celerio is often described as "prolific," what with over 4,000 songs to his credit. He has an impressive discography of catchy folk songs and unforgettable ballads.

The Tondo-born Celerio, who took violin lessons when he was 11, has the distinction for being the youngest member of the Manila Symphony Orchestra. However, his career as a violist ended after he fell from a tree and broke his wrist. That accident was unfortunate, but it may have paved the way for him to become a superb lyricist instead. Composers knew who to call to come up with the most beautiful words for their melodies.

Many Pinoys probably don't know that among Celerio's most celebrated lyrics are those used in iconic Pinoy Christmas songs—so iconic that practically everyone in the country knows them.

Way before Jose Mari Chan unleashed his Christmas earworms upon us ("Christmas in Our Hearts," anyone?) the season's most dependable earworm was (and, in many ways, still is) "Ang Pasko Ay Sumapit."

The music for the song—whose official title, by the way, is "Maligayang Pasko at Manigong Bagong Taon (Ang Pasko ay Sumapit)"—was composed by Josefino "Pepe" Cenizal. In a 2014 Philippine Daily Inquirer feature, Cenizal revealed that the Christmas ditty "was actually a reinterpretation of a score he composed in 1937 as background music for the movie Pugad ng Aguila. "Levi is my best friend, that is why he writes the lyrics for me," Cenizal said. "Usually, I write the melody first, then he puts in the lyrics. I would call him and tell him, 'Can you write some lyrics for this?’ He is very good with lyrics." 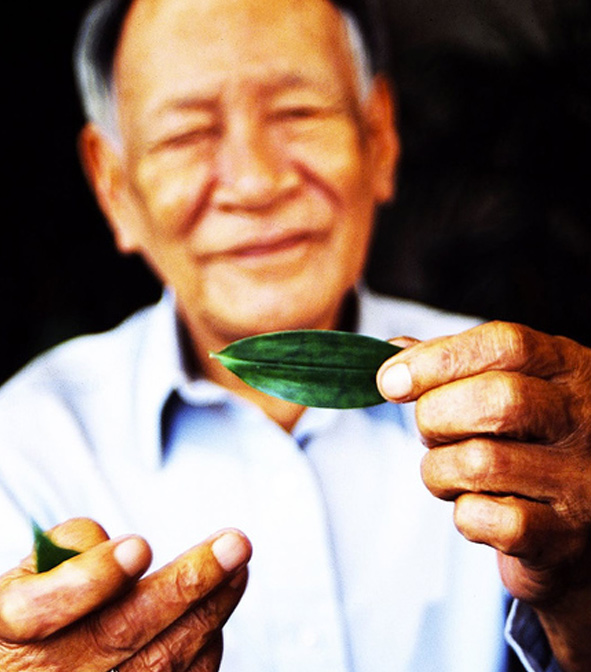 Celerio was easily a giant in his time. He gained international fame for his ability to literally make music with a leaf. At the height of his fame, US TV staples The Merv Griffin Show and That's Incredible! invited him to perform his leaf routine. At some point, the Guinness Book of World Records listed him as "the only leaf player in the world." Although others were able to make leaf music later on, Celerio is most definitely a tough act to follow.

However, "Ang Pasko Ay Sumapit" remains the most popular Celerio earworm—with its lyrics enjoyed and sung (often badly) by carolers. Then again, Celerio — who was also known for being good-natured—probably wouldn't mind that. 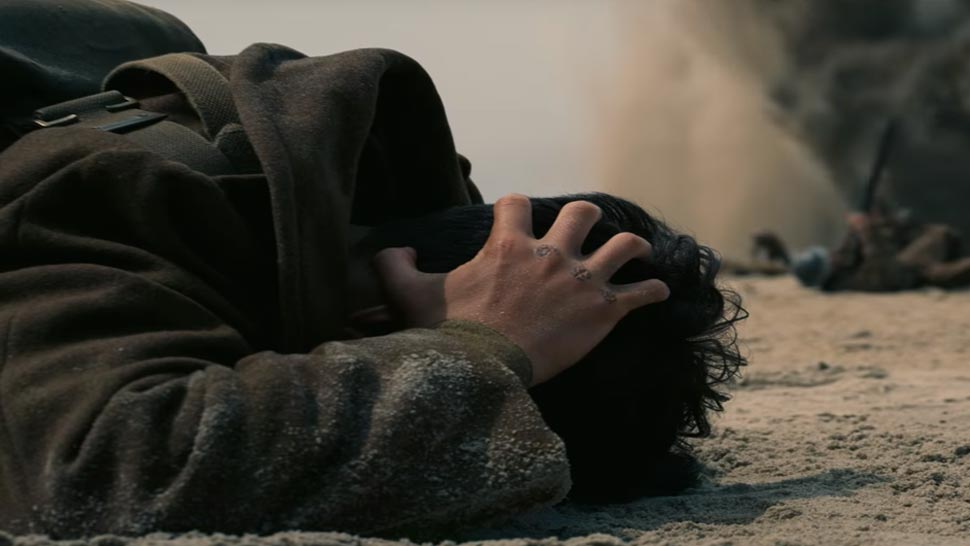 Do You Agree with Reddit's Best Film Soundtracks of 2017? 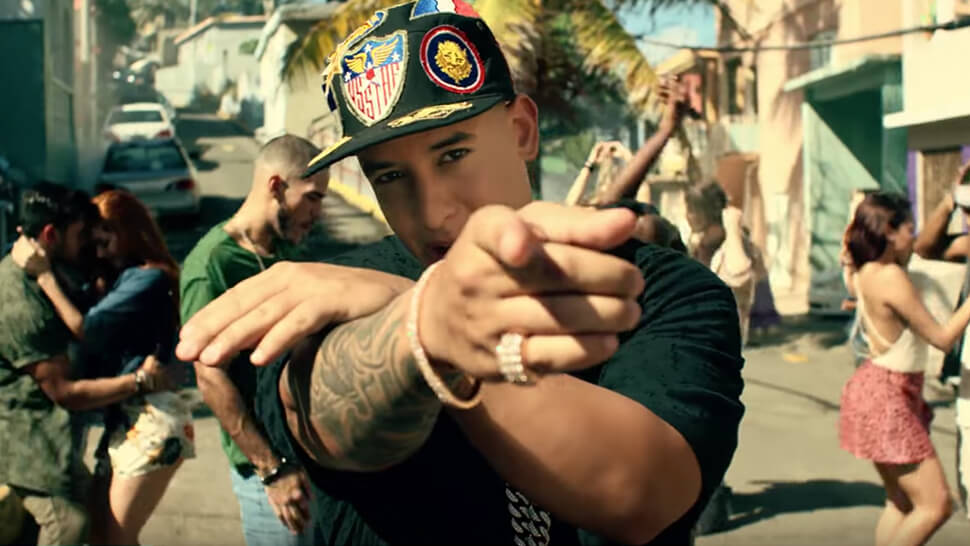