An ode to the nü metal prodigies’ earlier albums, and their influence on the millennial generation.

By the time Hybrid Theory rolled around in 2000, I was an impressionable fourth grader. My tastes in music were as wildly in flux as my sense of self. I bounced around but never committed to the artists that some of my schoolmates listened to: Eminem (too quirky), Limp Bizkit (too crass), and Korn (see: Limp Bizkit). Back then, I thought elephant jeans and wallet chains were rad (update: they aren’t). I had just bought into the Harry Potter phenomenon, revelled in my PlayStation, and felt invincible clutching my Playmaxx Proyo.

My middle school self was kind of a loser. He tried to fit in with the cool kids, but was ultimately bullied back down the food chain. He was flunking three subjects, too, and as a student who equated academic performance with self-worth, his morale was in shambles. Add it all up and you have a boy primed for an angst-filled adolescence, yearning for an anthem that wasn’t Gregorian’s cover of “Losing My Religion.”

"The polished chaos of Linkin Park’s music was the balancing pole that steadied my tightrope walk to adulthood."

I didn’t get into Linkin Park until three years later, when Meteora, their second studio album, dropped and cratered the earth in 2003. I remember hearing that record for the first time. The tracks kept shifting keys, thanks to the uneven speed of my Walkman, but what I heard blew my mind completely open. I’d say that I had found my new favorite band, but it felt more like the band had found me.

Here was a band that was as introspective as I was—if not more—and that knowledge validated me. I could reflect or switch my mind off while playing air instruments as Reanimation blared in the background. I felt angry, but empowered; insecure, yet hopeful; lonely, but consoled—which was all better than just feeling angry, insecure and lonely.

The polished chaos of Linkin Park’s music was the balancing pole that steadied my tightrope walk to adulthood. Their music was also the net that caught me whenever I lost my balance.

Linkin Park’s early work possessed a single-mindedness that made it easy for emotionally troubled teens to identify with the band. You knew what Linkin Park was about because they had been driving the same point home since Hybrid Theory. They melded elements of pop and rock with rap and electronica, and yet managed to churn out relatable songs that were consistent in palette.

Critics threw shade at Hybrid Theory (and to a certain extent, Meteora) for being mediocre, overproduced, and lacking in variety. But what use are musical innovation, rawness, or variety to an adolescent who just wants something familiar to come home to? I didn’t mind that I wasn’t being “challenged” as a listener. I cared more about being understood, and those albums helped me accept myself when the world felt neither patient nor sympathetic.

The Internet wasn’t always what it is today, and venues where people could come together to share thoughts and experiences with one another were few and far between. So back then, you’d have had to turn to other things to find solace. You’d have had to face actual people to talk about your problems. And there was no way I was going to do that. So I’d lock myself in my room, listen to music, and pour my heart out in journals.

I may have since outgrown the band and moved on to other genres of music, but the unfortunate passing of Chester Bennington, the band’s frontman, has made me more reflective than usual, so I’d like to list down some of the things I learned from Linkin Park.

Linkin Park taught me that frustration is inescapable, and that failure isn’t always completely on me. A lot of things are out of our control, and sometimes we blame ourselves unnecessarily. We become miserable.

Linkin Park taught me to love music production. I read the liner notes of Meteora and learned that parts of the album were recorded in the studio of the band’s tour bus, during their free time. And yet the album turned out great.

Linkin Park taught me to have courage and to express myself. “Numb” was one of the reasons I took guitar lessons in high school. The first song I ever wrote was also about isolation. Like “Numb,” it was supposed to have a few rap parts (but I eventually decided against it).

Rest in peace, Chester. We miss you already. 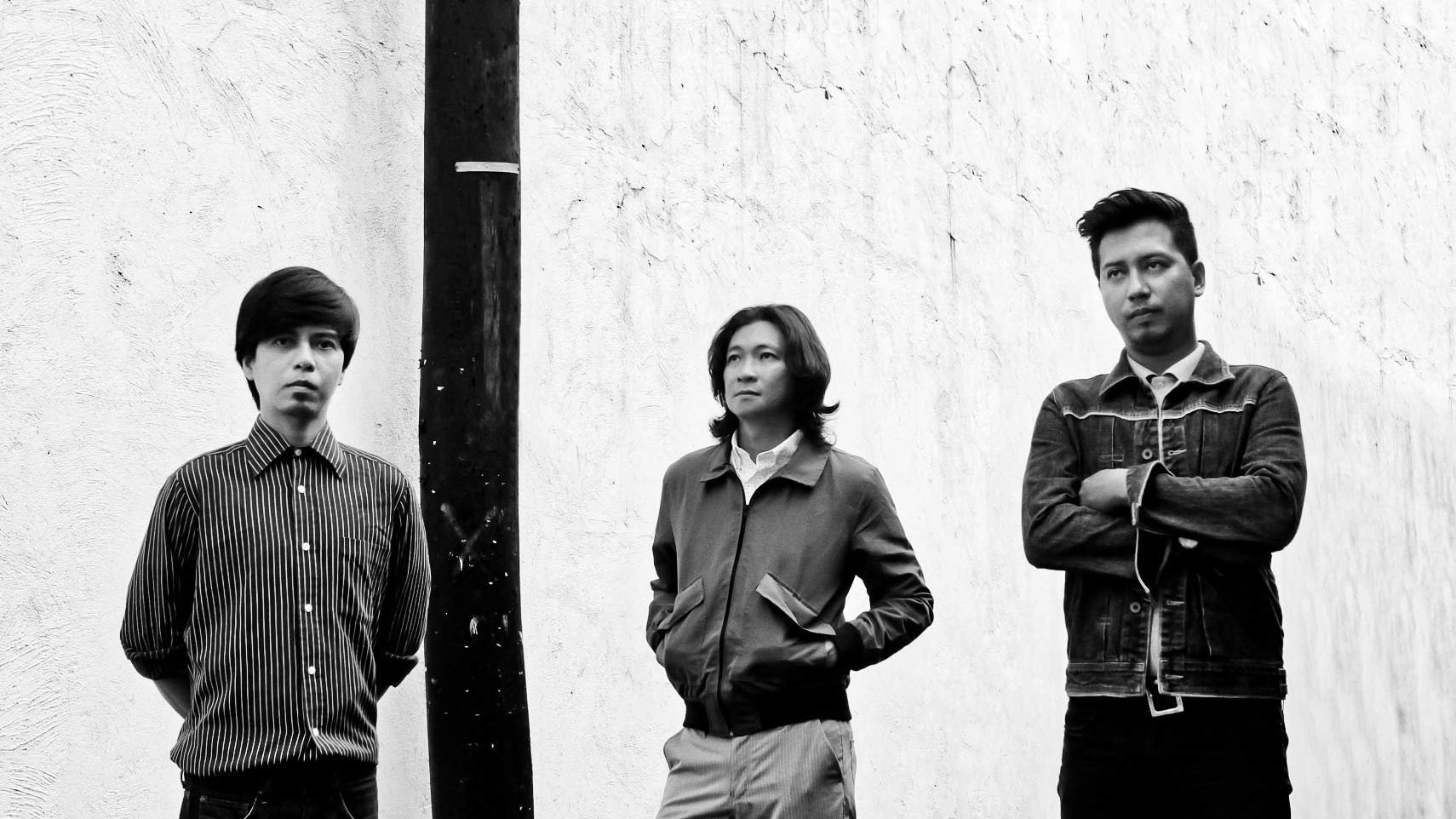 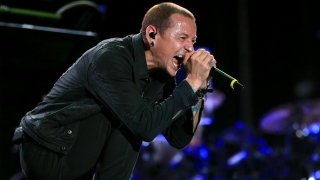