It’s Finally Happening: U2 is Coming to Manila This Year

The Irish superstars are making Manila a stop in their current Joshua Tree tour.

They’ve been around for over 40 years and have sold out countless arenas and stadiums worldwide, but they’ve never played in the Philippines. Until now.

U2, the Irish music superstars responsible for some of the 20th century’s biggest pop-rock hits, is coming to Manila for the very first time. Bono, The Edge, Adam Clayton and Larry Mullen will play a one-night-only show at the Philippine Arena in Bulacan on Wednesday, December 11, 2019.

Concert promoter MMI Live, which has brought some of the planet’s biggest music superstars to the country in recent years, and is Live Nation’s partner to promote the U2 show here in Manila, also confirmed the news.

The Manila stop is part of U2’s current Joshua Tree 2019 tour, which commemorates the 30th anniversary of their seminal album of the same name. So expect the band to play the entirety of The Joshua Tree, including such classic hits “With or Without You,” “I Still Haven’t Found What I’m Looking For,” “Bullet the Blue Sky,” “Running to Stand Still,” and “Where The Streets Have No Name.” The band might also perform some of their other big hits from other LPs, including “Beautiful Day,” “Elevation,” and “Vertigo.”

The band had earlier announced Asia and Oceania stops in the tour, including Auckland in New Zealand; Brisbane, Melbourne, Adelaide, Sydney and Perth in Australia; Singapore; Tokyo, Japan; and Seoul, South Korea.

MMI Live president and CEO Rhiza Pascua told Esquire Philippines that she had three main acts in her bucket list of international performers that she wanted to bring to the country. Two of them--Madonna and Coldplay--had already come true. U2 is the third and it looks like that box is getting checked off, too.

Public on sale launches on September 5, 2019 starting 10 AM via smtickets.com.

U2 Live in Manila is produced by Live Nation and locally promoted by MMI Live and Prestige Worldwide in association with Smart.

Chance the Rapper's New Album, The Big Day, Has a Staggering List of Features 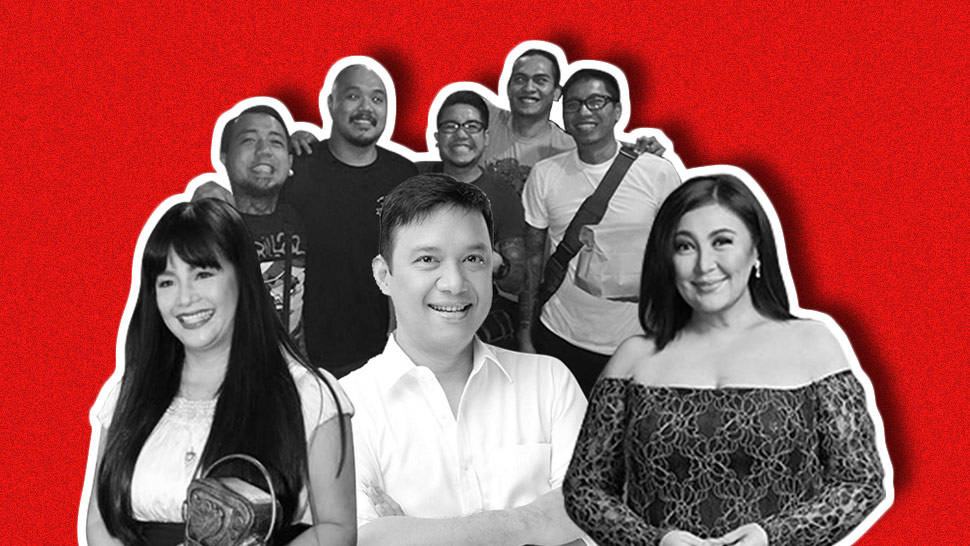