Maybe we can all learn a lesson or two about gender identity and equality. 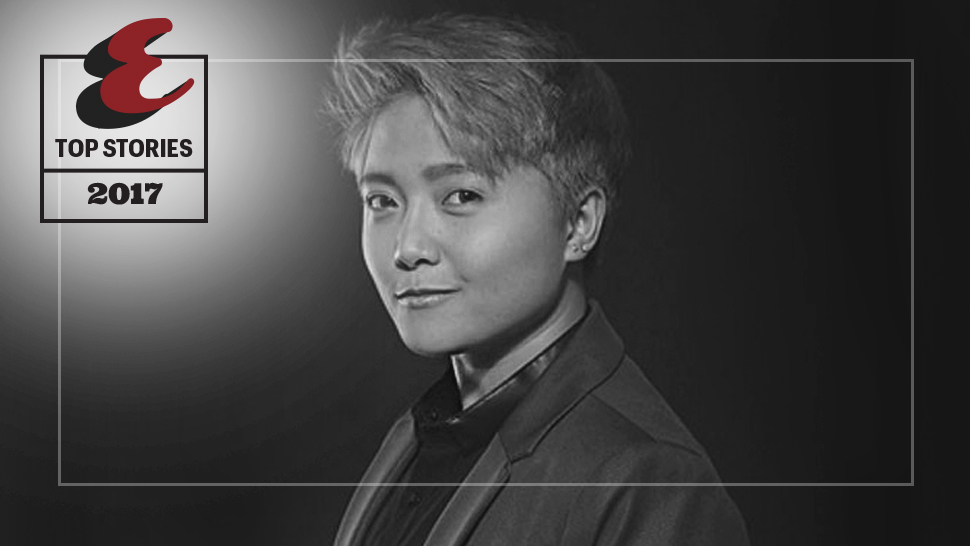 Editor's Note: We have taken down the first article Jake Zyrus and The Challenges of Personal Reinvention.

Yesterday we published an article entitled Jake Zyrus and The Challenges of Personal Reinvention, where we made fun of the singer’s unique choice of name. We thought we were being a crass-but-supportive friend in the way we wanted to show our support while poking a little fun at Jake, but we totally drunk-uncled our way through it.

You, our readers, called us out on it, and through our rousing discussions, a bright lightbulb switched on in our dim heads, and we thank you for absolutely schooling us on the finer points of inclusive language.

We learned, first of all, that Shakespeare was wrong about roses and names. We thought that making fun of “Jake Zyrus” would be the same as, say, calling out Ron Artest for his decision to change his name to Metta World Peace and then to The Panda’s Friend.

It’s not the same thing, of course—and in retrospect, that should’ve been pretty damn obvious. When Caitlyn Jenner stepped out into the world via a groundbreaking Vanity Fair cover, the words on that cover proclaimed simply: “I am Caitlyn.” Jake Zyrus’ first tweet as Jake should have been received with the same gravity, but we did not recognize it for what it is: a strong statement about identity.

Most other media outlets pointed out the name change, without unpacking what it meant. We ourselves went by Jake’s old statement about coming out as a “tomboy” and past interviews. But, as Shakira Sison (@shakirasison) pointed out on Twitter: “Maybe you think this is funny but a trans person's act of revealing their correct name is a crucial moment."

Honestly, this did not even occur to us, because we are blockheads and are just not as enlightened as we thought we were. It’s simple as that. While we have always championed equality for all people, regardless of sexual orientation, gender identity, religion, politics, race, or creed—not to mention the fact that our own team is remarkably diverse—it turns out that we have a long way to go in learning how to handle LGBTQ issues.

Ultimately, it was a failure in empathy and sensitivity. We regret the article and, knowing that a lot of other people are critical of Jake’s name, urge everyone to be more thoughtful about the issue, and more careful when discussing it. This kind of lapse is easily made, especially when you consider yourself fairly liberal and progressive and accepting. It helps to remember what that really means, once in awhile.

Many of our friends have also shared with us the comprehensive GLAAD Media Reference Guide for Covering The Transgender Community, which aims to teach members of the media how to tell stories about transgender people in a fair, accurate, and inclusive way. Here are a few of the things we’ve picked up from it, that we would all do well to keep in mind:

For further reflection, we’ve also been directed to an article on VICE.COM that sheds light on the importance of a transgender person’s name in terms of identity and psychological well-being.

Bottom line: it wasn’t cool to say what we said. What we intended as snark is actually a very harmful affront to the rights of transgender people, and it cannot go hand-in-hand with support of them. We’re committing to a more thorough respect of everyone we talk about, especially those who suffer grave social injustices. 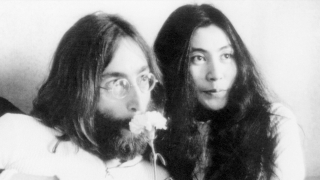