In An Age of Obsession, 'The Phantom of the Opera' Is As Timely As Ever

It's titular character proves that the creepy obsessive stalker type has been around for a while. 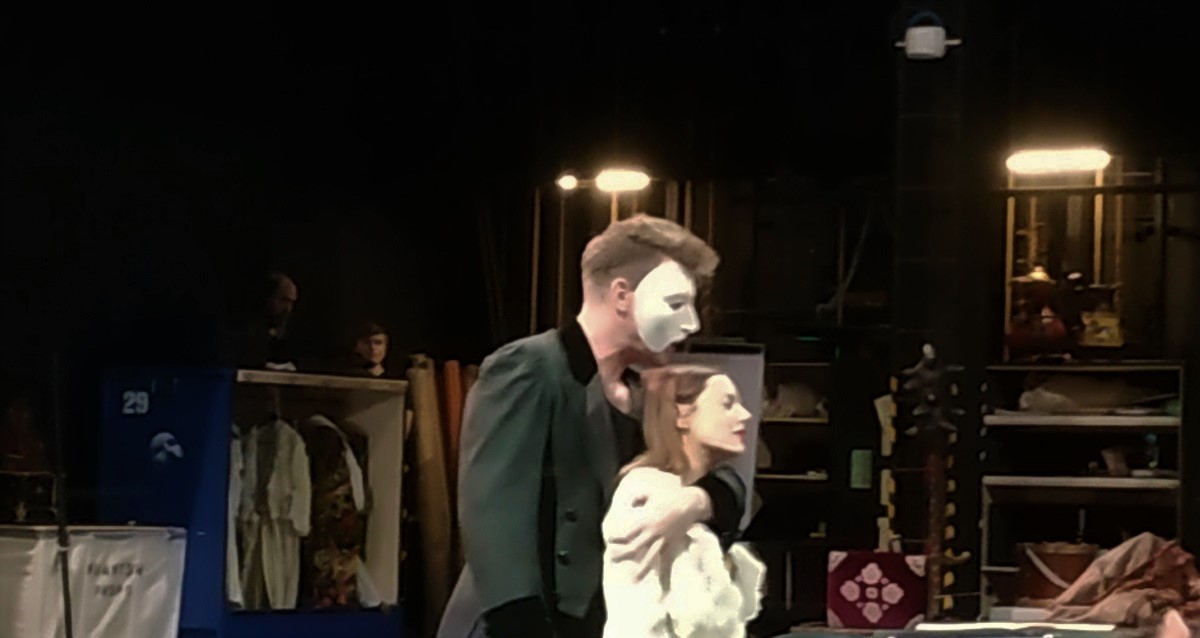 Before You’s creepy anti-hero Joe Goldberg, there was The Phantom.

The equally creepy titular character of The Phantom of the Opera, a French novel that turned into the longest running Broadway show of all time, is best known for his half-face mask and his booming voice. But at the core of his character in the musical is his obsession with the female protagonist Christine Daaé, an obsession that disrupts Christine’s engagement, puts the opera and its audience in chaos, and even leads The Phantom to murder.

It should, and it’s this familiarity to its story of love and obsession that’s driven Phantom to return for its second theatrical run in the Philippines.

“One of the amazing things about Phantom is that it sort of transcends language and time,” said Kristen Blodgette, its musical supervisor. “In every audience, there seems to be something that resonates [about Phantom].” 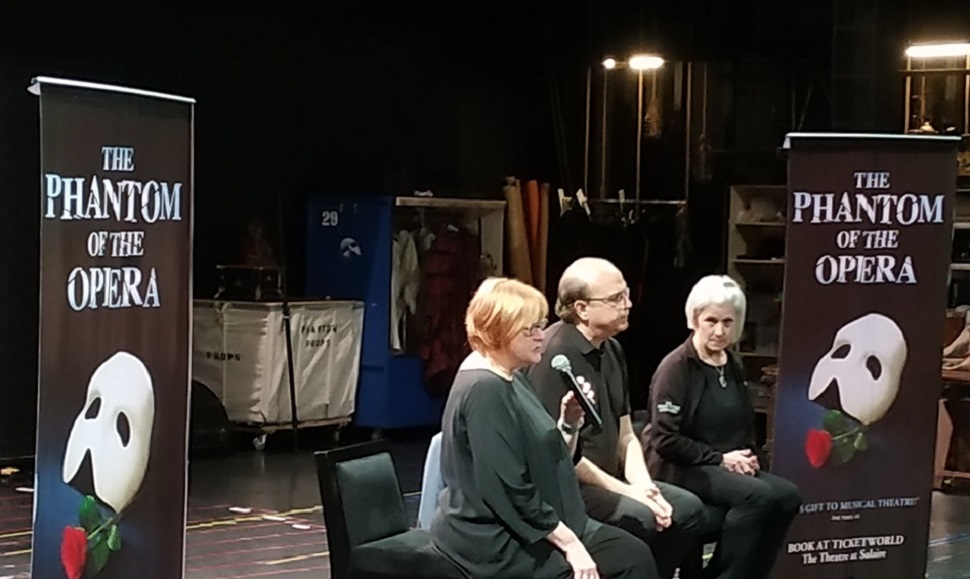 While you hopefully don’t relate to the obsessive and manipulative Phantom, you may find yourself being portrayed on stage through Raoul, Christine’s childhood friend turned devoted fiancé. Maybe you can also see yourself in Christine, who remains firm in her beliefs despite everyone’s accusations. And many can easily relate to their story of love conquering all (minus the obsessive and manipulative murderer standing in their way, hopefully.)

If none of those appeal to you, the production team promises stunning visuals, voices, and choreography on top of its familiar story. And it’s pretty safe to take their word for it if they’re talking about a show that’s been running on Broadway for over 30 years.

The Phantom of the Opera will run from February 20 until March 31, following a two-week extension from its original closing date of March 17, at The Theatre at Solaire.

'You' Stars Penn Badgley and Shay Mitchell Sound Off on Stalking, Social Media, and Season Two
CONTINUE READING BELOW
Recommended Videos
Shares
Share
Tweet
Comments
View More Articles About:
obsession
you
phantom of the opera
More Videos You Can Watch 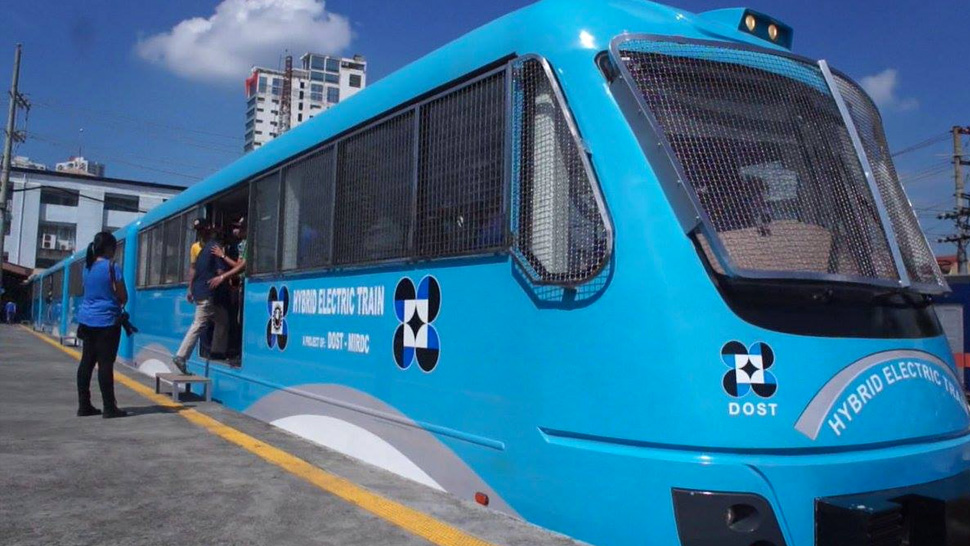