Few acts are more extreme or deviant, psychologists say. And yet here we are.

"You can ask any young female performer what bookings she has this month, and she’ll tell you she’s playing 17 step-daughters," Whitney Wright, who’s filmed three performances for Pure Taboo, told Esquire. Since she came into the industry in 2016, the majority of her roles have involved some sort of family element. "Everybody has become pretty used to it." 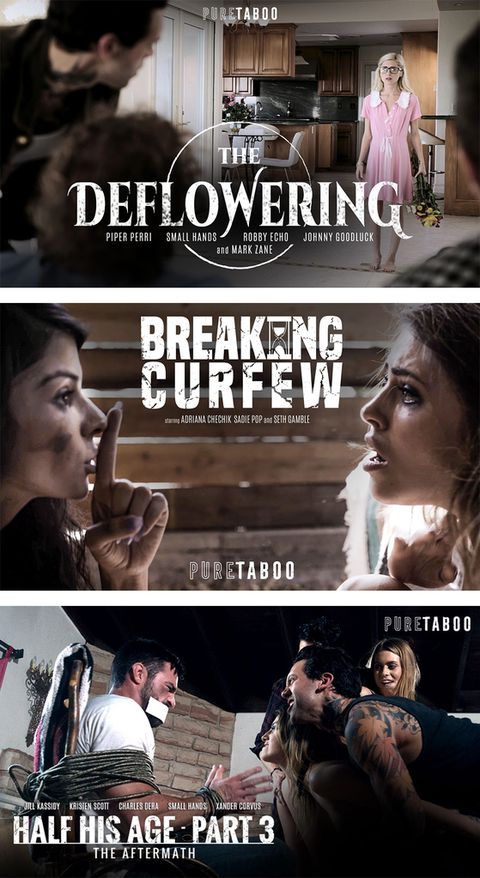 So what the hell is going on?
From the Bible to Back to the Future, incest has been an ever-present element of storytelling, and one that has always been frowned upon. Every state in the U.S. has a prohibition against incestuous relations on the books, which explains why a significant percentage of "family role play"-style films tiptoe around actual incest. Instead, they frame characters as non-blood relations. Technically speaking, it's "fauxcest."

"Every scene I do is always a 'step,' it’s never my real father," explained Riley Reid, one of the most popular adult actresses in the business. "And usually they're fairly new [relations]—like, 'my mom's new husband,' so it's not somebody who has raised me."

"I think you legally have to say, 'This is crazy, you’re my step-brother' a certain number of times," Wright added. "You also have to somehow fit in there that both are over the age of 18, like, 'Now that so-and-so's back from college.'"

Production companies that don’t draw such a line can run into problems legally, performers and directors I talked to explained. Some credit card companies won't even process payments for that type of material. But that hasn't stopped smaller niche outfits, or independent performers themselves, from eschewing even that disclaimer—in large part because there's such a high demand.

"Few sexual acts are more extreme or deviant than incest."

Lonnie Barbach, a doctor of clinical psychology who has written numerous books on sexuality and female sexuality in particular, echoes Wright's sentiment.

"Pornography keeps pushing the boundaries—it’s been doing that for a number of decades, to now where it’s gotten to incest," she said. "Sex has alway been about the forbidden, and here it’s just about as forbidden as you can get."

"We are the supply to your demand," said Tasha Reign, performer, director, and advocate for the adult film industry. "What we create has a lot to do with what is popular. It is a business. But all of us have a lot of power in creating content that paves the path for what is accepted and popular."

While Reign is the rare actress who hasn’t dabbled in incest-style roles, she says she is a consumer of it herself and can understand the appeal.

"There are many things we like to watch that we would never want to do in our personal lives," she said. "I think that’s what is positive about the adult industry: We give you an outlet to channel these feelings in a safe environment." 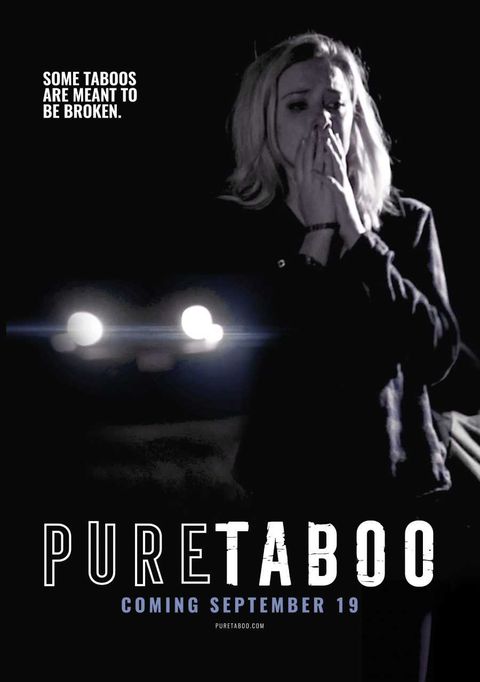 "That’s what, as a writer, is so interesting about taboo subjects," said Mills. "If it was real, that would be a crime; you’d say, 'Is that person okay?' There would be guilt. But when it’s disassociated, even if you don’t support that in real life, you want to take a peek in the room and see what’s happening."

Reid, for her part, is unsure whether or not these types of films lead to people wanting to engage in the behavior depicted, or if it’s the other way around.