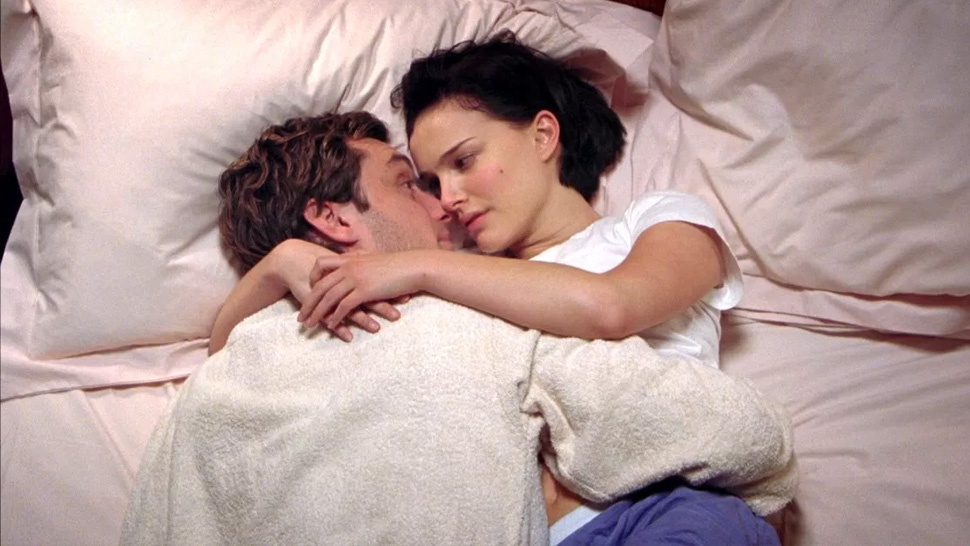 If you've been having trouble figuring out your partner's moods in the bedroom then we've got great news for you.

The good folks at Mattress Advisor recently conducted a survey involving 1,000 respondents aged 18 to 73 who were currently in an active sexual relationship. This study focused on squeezing out these couples' bedroom secrets to determine how their sleeping habits directly affect their activity between the sheets.

How to Increase Your Sex Drive Naturally, According to an Expert

As expected, the general conclusion states that intimate sleeping positions led to couples getting more action in bed. "Our findings suggest positions that already involved quite a bit of contact translated to sex most easily."

There's obviously no big surprise there but luckily, the study also shares which specific sleeping positions end up helping couples get it on. "The sleeping arrangement most correlated with sex featured couples facing each other with limbs intertwined. Close spooning with the man on the outside took second place."

Here's a guide for all the spooners out there: 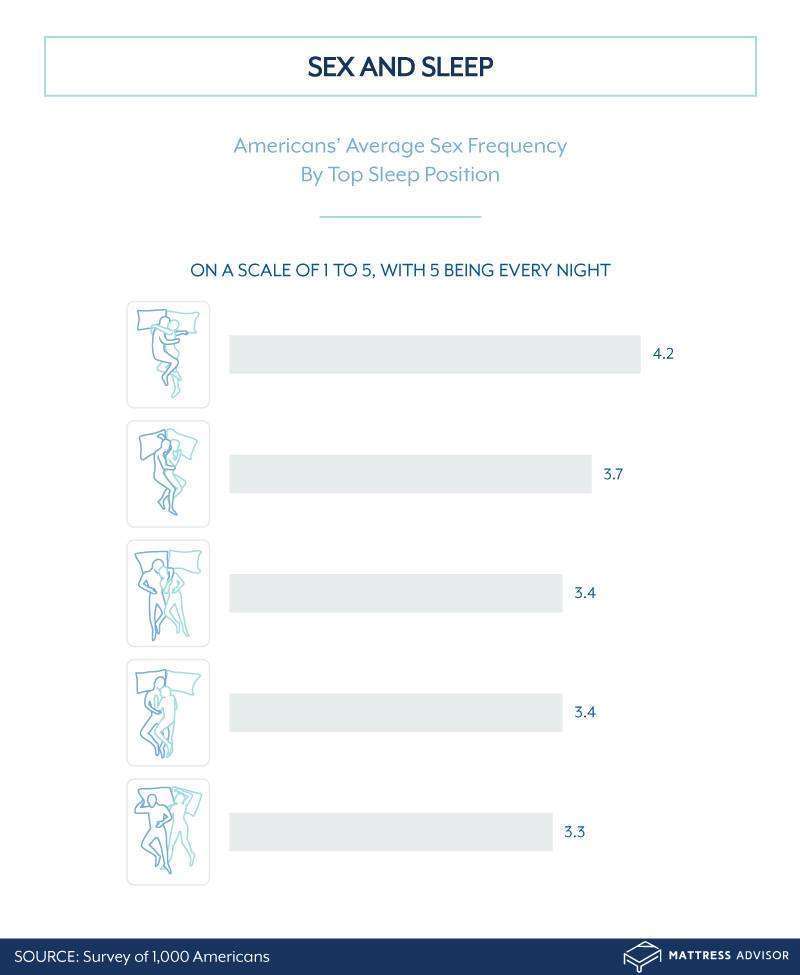 Aside from this, the study also identified some of the main reasons why couples decide to sleep separately. Snoring is apparently a top culprit when it comes to killing the mood. Other reasons include having an argument and not having enough space. 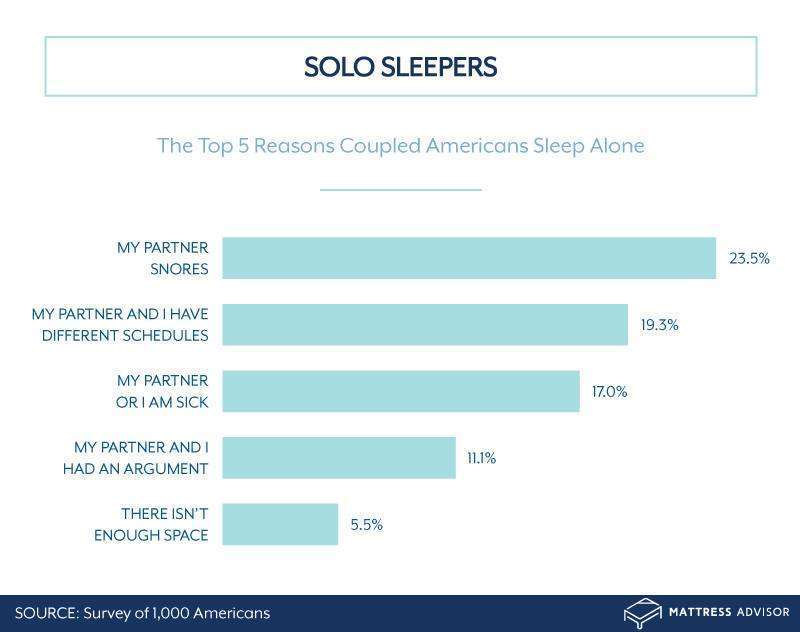 Now that you’re armed with this info, it’s time to try these cuddling techniques. Check out the full study for other relevant details here.

View More Articles About:
Sex
About The Author
Andrei Medina
View Other Articles From Andrei
Get The Latest Updates From Esquire!
Subscribe to our newsletter!
Latest Feed
Load More Articles
Esquire Money

How to Increase Your Sex Drive Naturally, According to an Expert
All Photos
Comments
View As List