Let your phone be your personal spa. Or something. 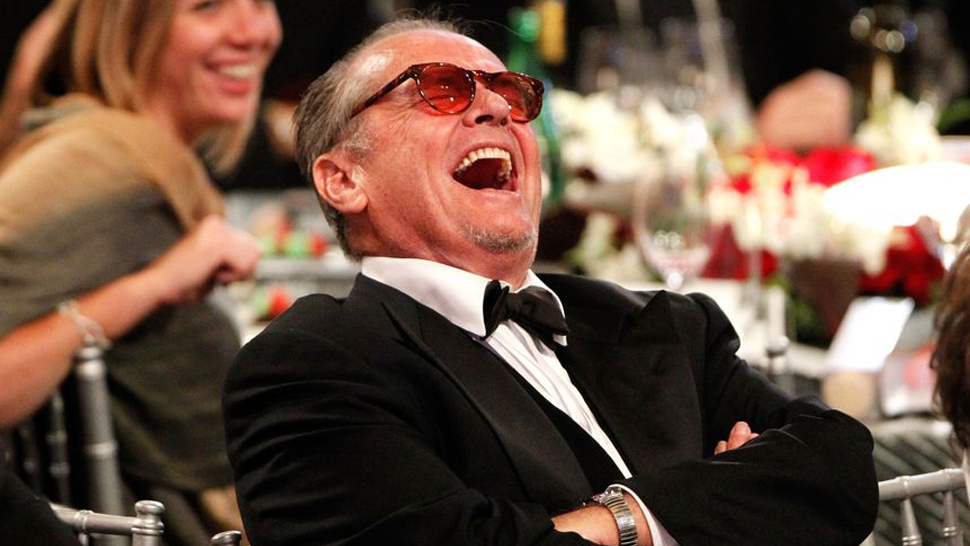 Between the distraction of work emails, the grinding banality of Facebook and the faux outrage of Twitter, your iPhone isn't exactly a fountain of peace and well-being now is it?

Unless you use it properly. Shut down those annoying apps and download these stress-busters instead—the perfect way to help you unwind on your commute or before bed. 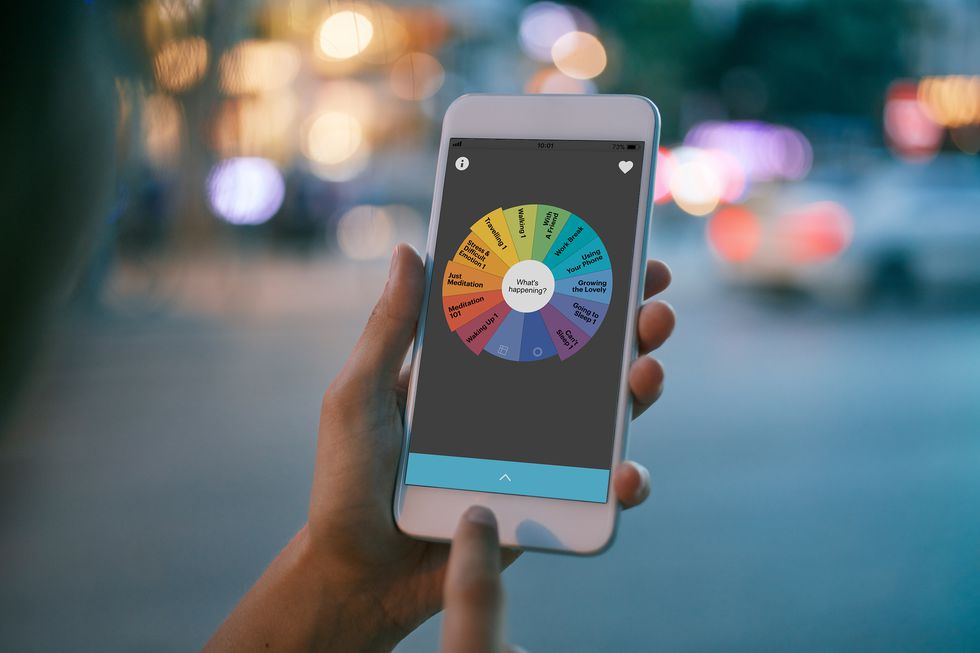 Mindfulness apps like Buddhify give you the choice of different stress-busting talks depending on what kind of situation you're in. The app also has a number of mindfulness sessions based on how long you want to listen, so if your commute is only 10 minutes, you can still take time to fully unwind and relax before work. 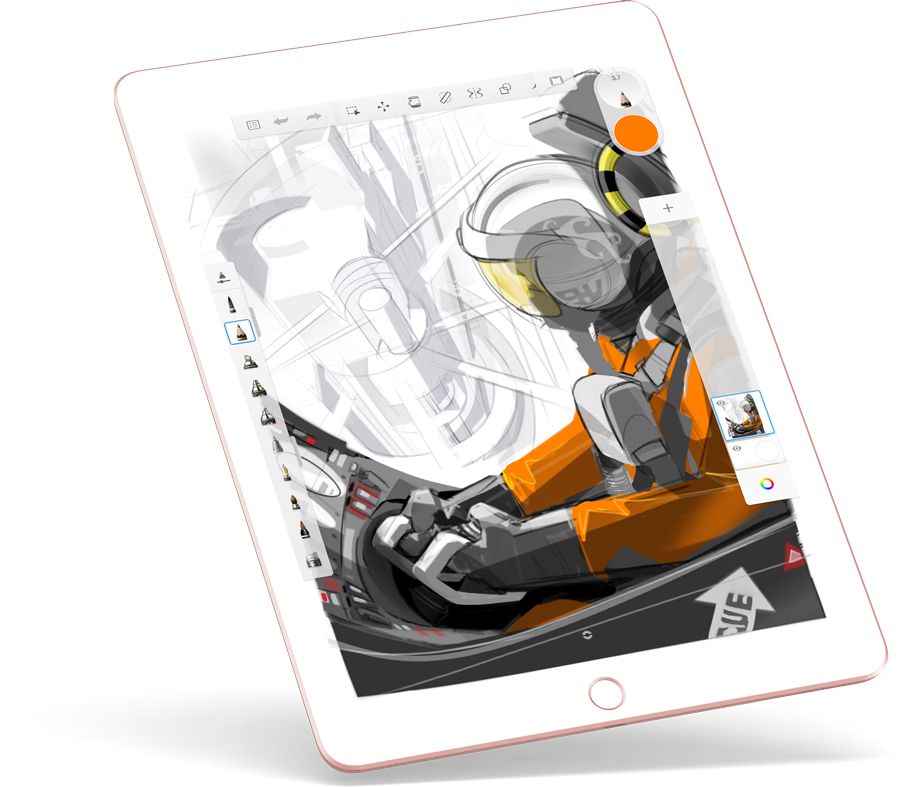 A 2015 study found that cortisol, otherwise known as the stress hormone, was "significantly lowered" in people who had been making art, even if they had no prior experience in making art or - in other words - weren't very good at it. The app Autodesk lets you sketch and paint using 170 different brushes, while InspirePro, Adobe Photoshop Sketch and ArtRage all do a similar sort of thing.

TED has its own app providing access of more than 2,000 free videos of inspiring talks from business leaders and remarkable figures from around the world. You can build playlists, bookmark talks to watch later and download videos to watch offline (a must for those underground commutes.)

If you're feeling stressed, there's also plenty of talks on actual anxiety-busting techniques. This one, by psychologist Kelly McGonigal, has been viewed almost 5.5 million times on YouTube. 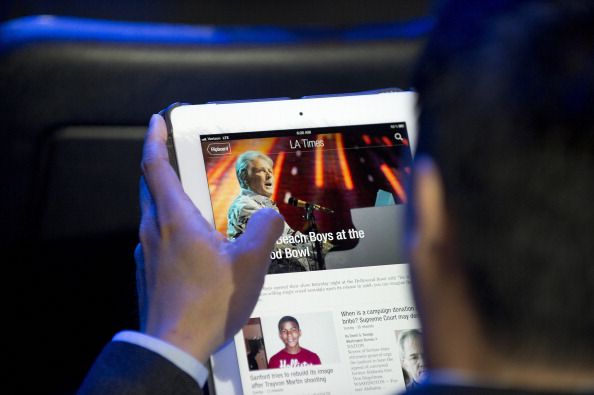 If seeing all the bad / fake news that has engulfed society over the past year is getting a bit much, using a personalised news app like Flipboard could be beneficial. With this app, you select the areas that interest you - from Brexit to Arsenal (both quite stressful, tbf) - and the app pulls stories around these topics from a range of news and magazine outlets for you. 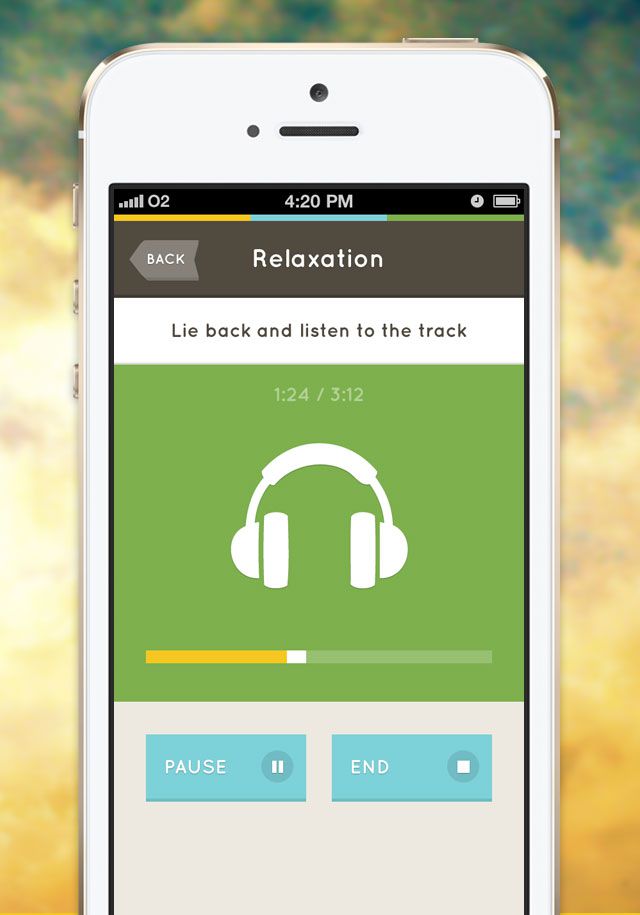 It pretty much does what it says on the tin. This app is the brainchild of a psychotherapist and former patient who wanted to create an app to help people manage their stress and anxiety. It's based on the basics of Cognitive Behavioural Therapy (CBT) and gives users tools to help them relax, including relaxing music and brain exercise games, as well as thought cards where you can write down your thoughts onto visual photo cards. 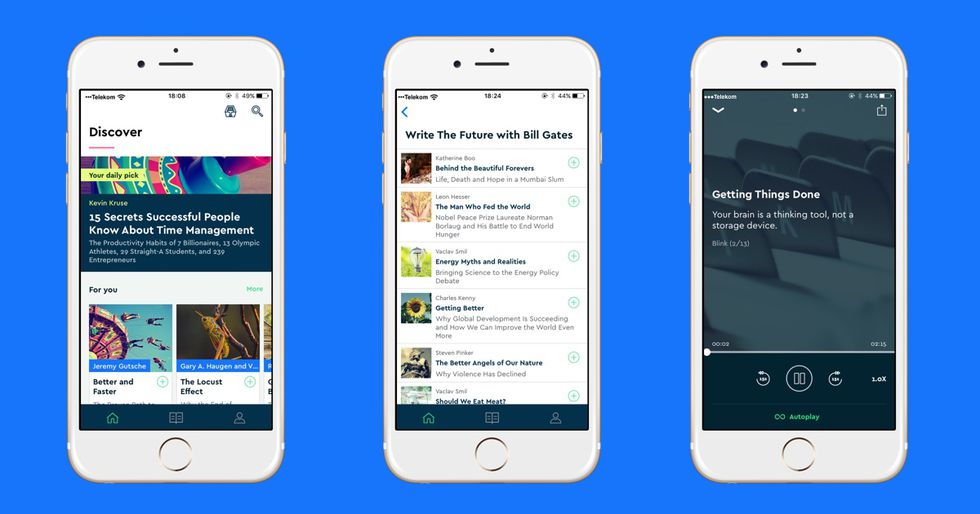 Blinkist provides short visual and audio summaries of bestselling non-fiction books. There are more than 2,000 on its database from the fields of business, psychology, sex and relationships, finance and plain old inspirational including from world-renowned authors and figures like Malcolm Gladwell, Ariana Huffington and Bill Gates. There's also plenty of self-help stress books to two kill birds with one stone.

This app is a good one for when you want to switch off and read a long article you saw but had no time to read. Pocket allows you to store articles you want to read later—when you might have no signal, say on an underground—and you can also put videos to watch in there too. 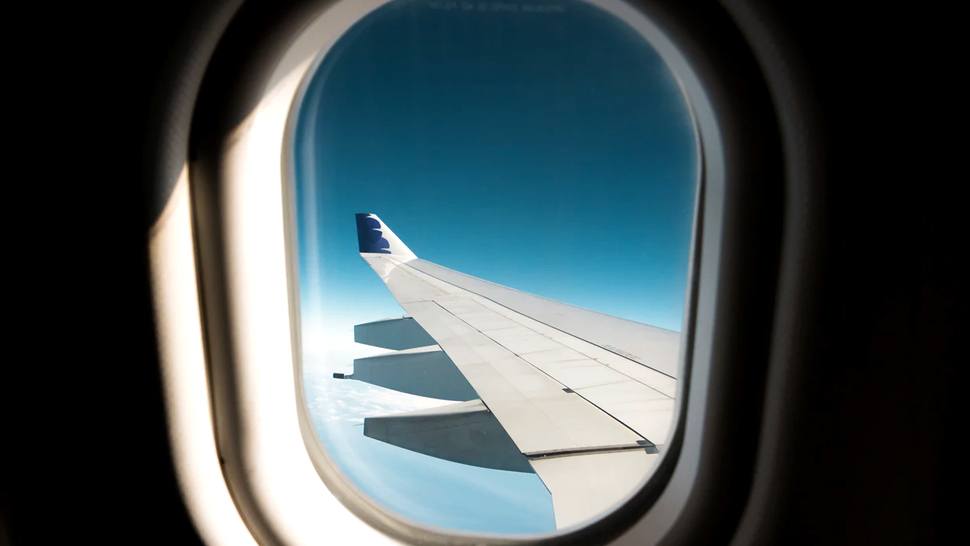 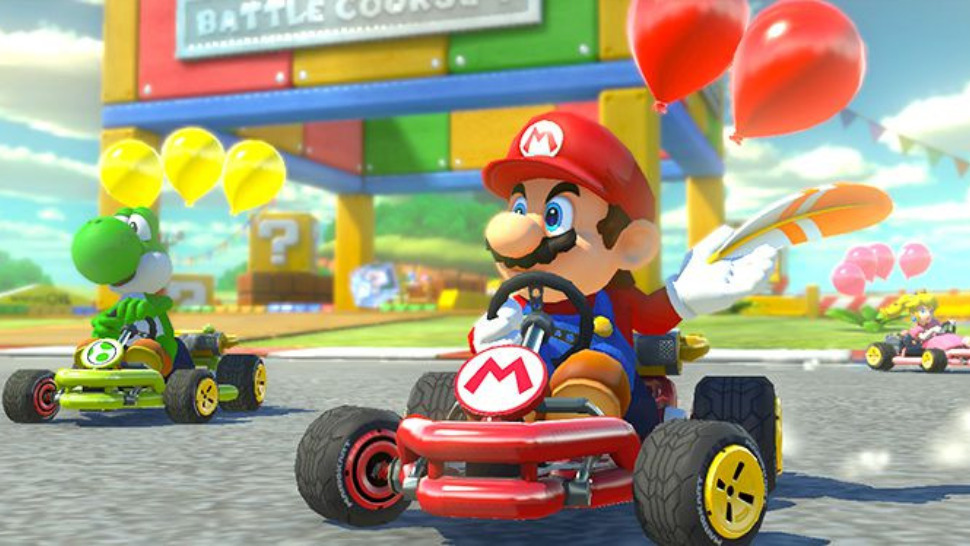