The country ranked first in addressing the digital gender gap.

We may have one of the least competitive Internet industries in the world, but the Philippines slightly makes up for it in another aspect—Internet access for women.

In the recently released Inclusive Internet Index by The Economist Intelligence Unit (EIU), the Philippines ranked first among 100 countries in the “Gender Gap in Internet Access” category, which measures the “gap between male and female access to the Internet.” Its figure for that category is -12 percent, which means that the number of Filipino women with Internet access exceeds the number of Filipino men by 12 percent.

This makes the Philippines one of only 12 countries in the index where more women can access the Internet than men. There are four other countries where the number of women and men who can access the Web is largely equal. These countries all contribute to lowering the gender gap behind Internet access. 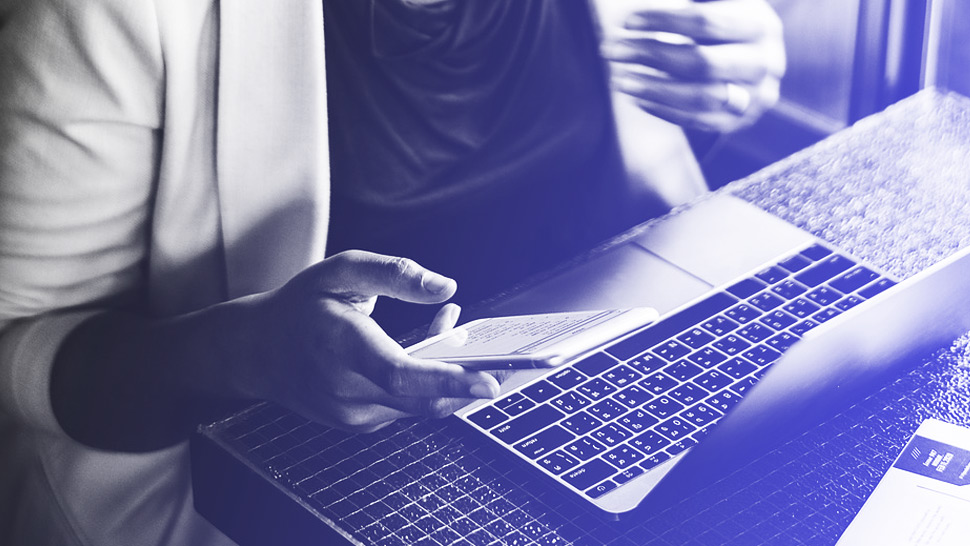 “In a positive development, gender gaps in Internet access are narrowing globally, led by low-income and lower-middle-income countries,” wrote the EIU in the report. “On average, men are 24.8 percent more likely to have access to the Internet than women, compared with 31.5 percent last year.”

Much has been written about the importance of bringing more women online, as Internet usage not only provides easier access to information and social networks, but also gives opportunities for education and employment. Studies have also cited this digital gender gap as one of the major factors in the lack of women in industries relating to science, technology, engineering, and math (STEM).

This isn’t the first time the Philippines has been recognized for its gender parity. Last December, a World Economic Forum report on the global gender gap ranked the country as the most gender-equal in Asia.

While the Philippines led the list in providing Internet access to women, it only ranked 66th in terms of overall Internet inclusivity due to less favorable results in other factors. The Inclusive Internet Index looks at several elements of Internet usage such as affordability, availability, and digital literacy. 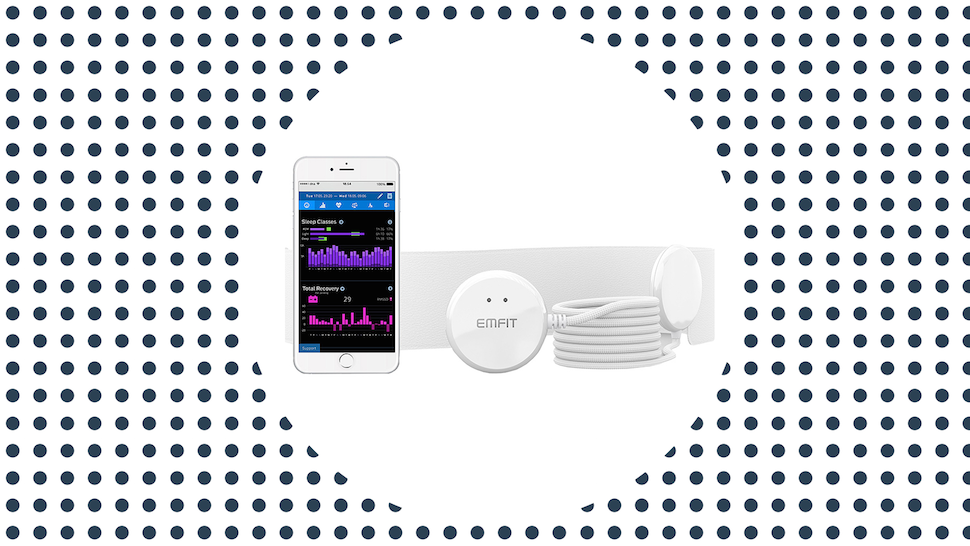 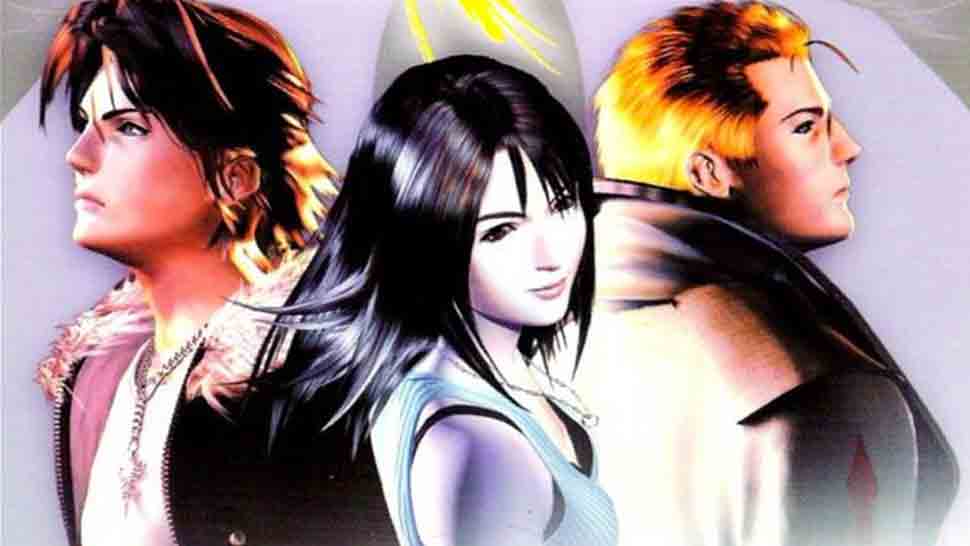 Final Fantasy VIII Was Always Weird. But That's What Made It Great.
All Photos
Comments
View As List