A Filipino Team's App Is a Finalist in NASA Hackathon Challenge

ISDApp was hailed as one of the apps "with the most potential to improve life on Earth or in the universe.” 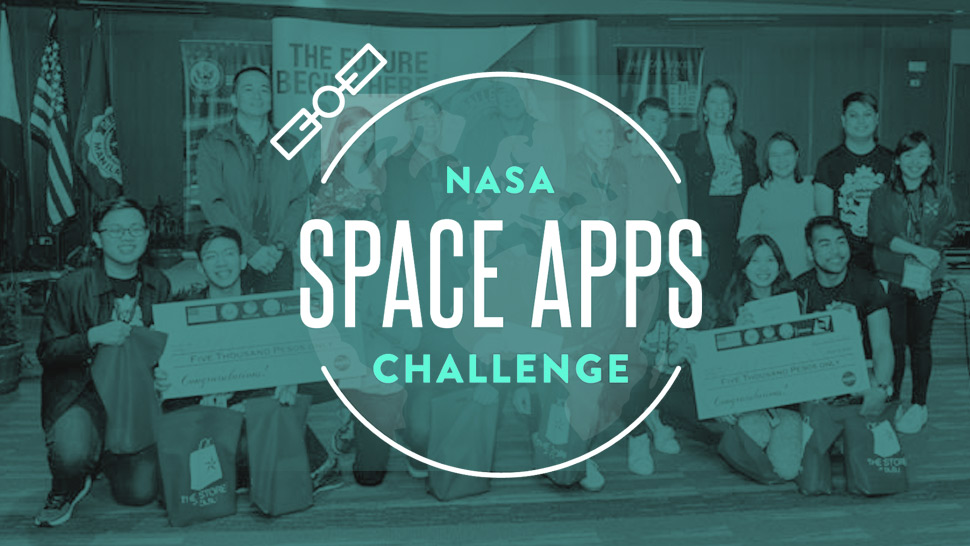 When you read about NASA in the news, you may expect to find out about the latest news in space exploration and interstellar discoveries. But this story won’t talk about a planet possibly being livable or an asteroid threatening Earth. Instead, this is about how NASA’s data is helping people on our home planet.

More specifically, this will zero in on the NASA International Space Apps Challenge, an annual hackathon aiming to produce solutions for various real-world problems with the use of NASA’s data bank. And for the first time since its inception in 2012, a Filipino team was selected among over 2,700 entrants as one of its 25 global finalists.

That team is iNON, short for “It’s Now or Never!”, and the group of five creatives and IT professionals developed ISDApp, a mobile-based platform designed to relay pertinent information to rural fishermen. These alerts include weather, wind speed, storm signals, and other data sourced from NASA’s databases that allow the fishermen to plan their days accordingly. 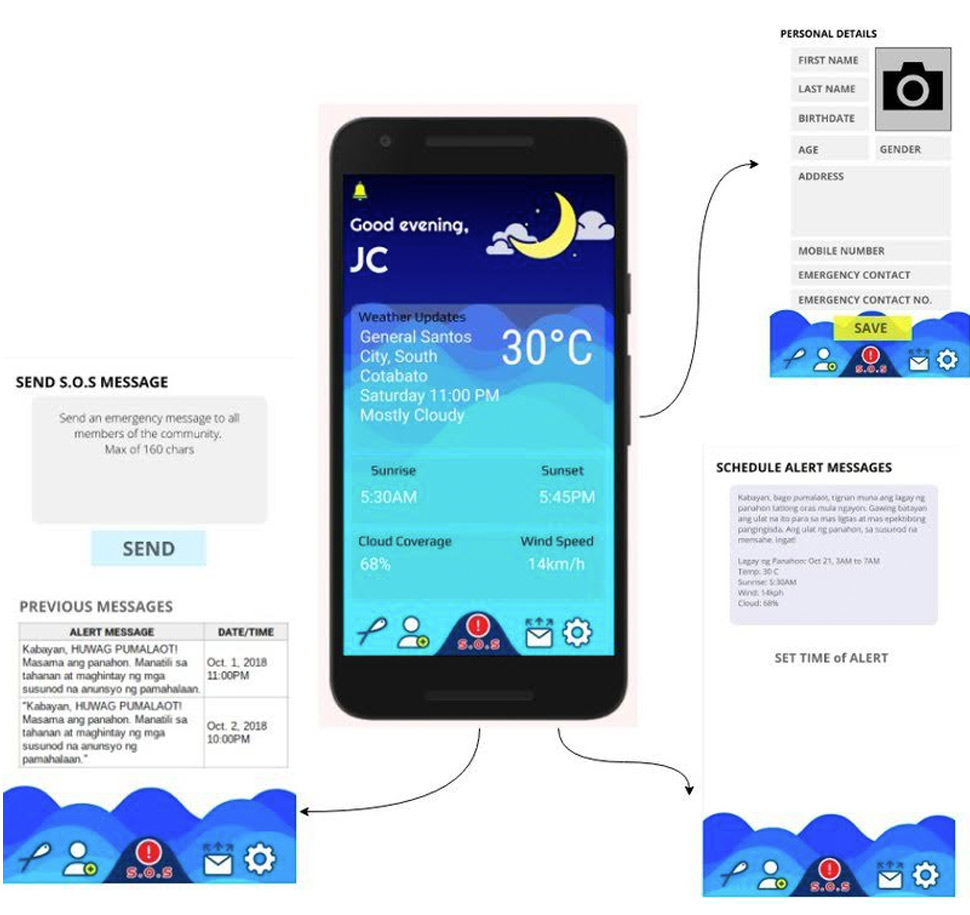 “We built an app to communicate and improve the ordinary fishermen’s understanding of the sea and weather by connecting them to useful information, even if they don’t have smartphones and internet connection,” said Team iNON in its write-up for the NASA International Space Apps Challenge.

Contrary to its name, ISDApp won’t function like the usual mobile app you would expect from a startup. That’s because its target market—local fisherfolk who live in rural areas—do not have smartphones or a stable internet connection needed for a real-time mobile app. Instead, iNON worked with the constraints of analog phones and no-internet areas in ideating the ISDApp platform.

Team iNON will be working with local government officials by having ISDApp installed on their devices. This will serve both as the central hub of the information sourced from NASA as well as a database of the fishermen in the town. Once registered, these fishermen will receive regular updates on wind, storms, and other meteorological factors that may affect their fishing time.

“ISDApp collects vital data from NASA and Weather APIs (application programming interfaces) and interprets it as useful information,” explained Team iNON in its write-up. “[Then], ISDApp sends these vital information as SMS to registered analog phones hours before their fishing time, so they can plan ahead and optimize their catch.”

Team iNON is also working on expanding the number of data points that ISDApp will be providing. Among the other factors it plans on including are tides and water levels, sea surface temperature, and barometric pressure.

The simple but crucial idea caught the attention of NASA, as it won the local version of the International Space Apps Challenge last October. It was subsequently selected as one of the five global finalists for Galactic Impact, which meant that it is one of the solutions “with the most potential to improve life on Earth or in the universe.” 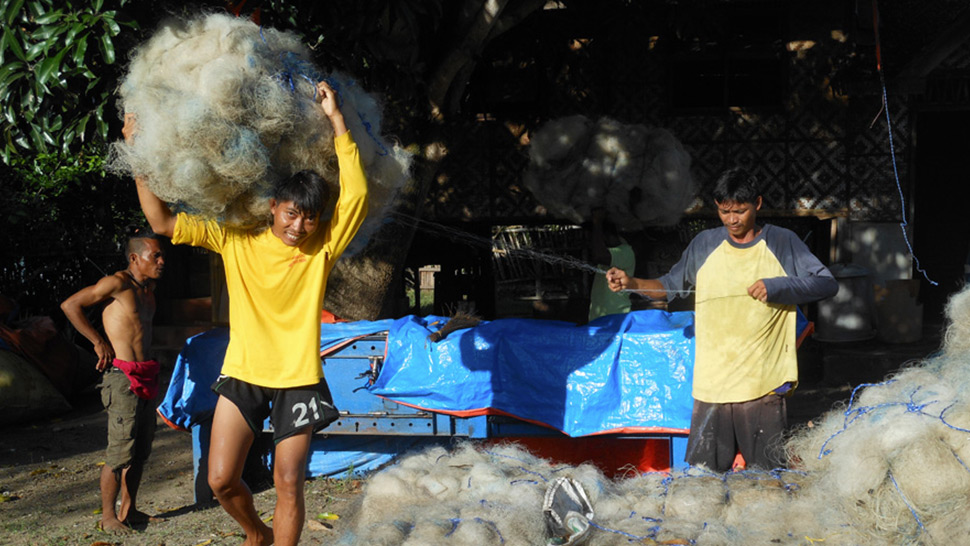 Recycling Old Nets Has Changed These Fishermen's Lives for the Better
View More Articles About:
More Videos You Can Watch 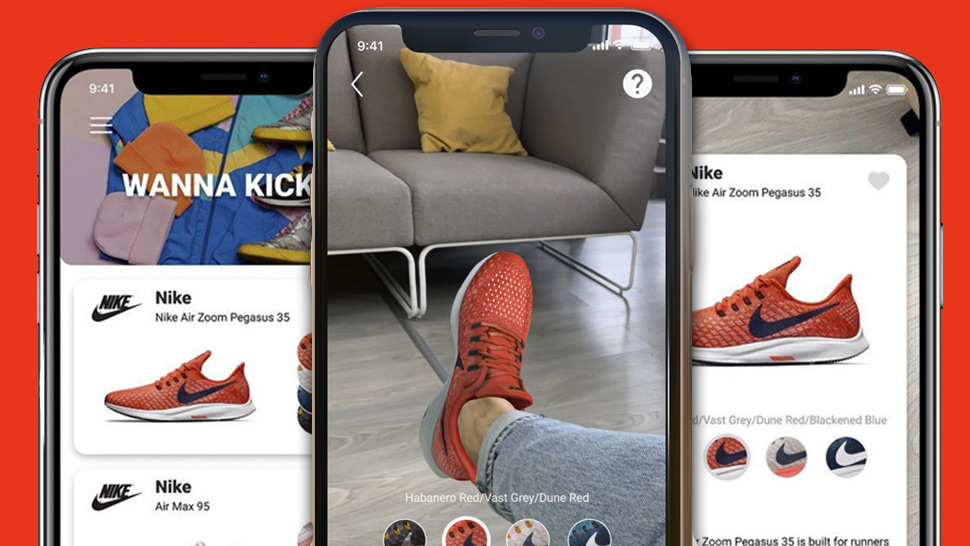