Never tear the house apart looking for your keys again 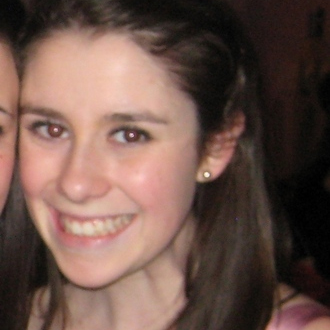 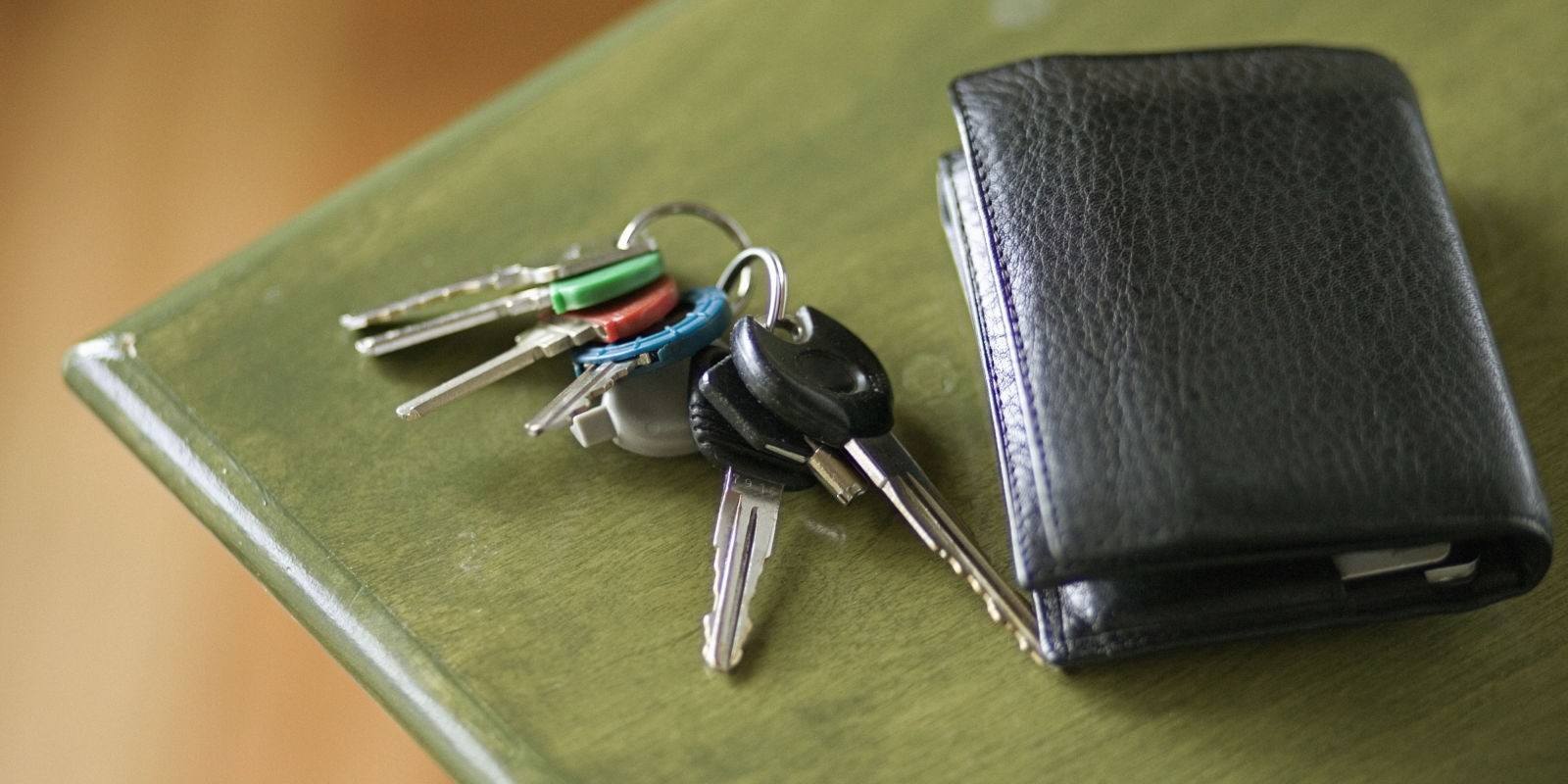 If you've lost your keys (again), don't bother retracing your steps. Science just solved the mystery of missing items, and they're pretty much hiding in the most obvious place. Don't retrace your steps. Don't look in the fridge or somewhere else weird. Research now shows you're better off looking in your messiest spots first.

According to new study by the University of Aberdeen, people waste too much time looking in uncluttered areas, where objects naturally pop out. After asking participants to find targets in two different visual scenarios, scientists used eye tracking to make a genius discovery. Instead of using our peripheral vision to search "easy" areas, we unnecessarily pore over them. It's more efficient to devote our eyes (and time) on difficult areas, a.k.a. that pile of clothes on the floor.

"If you're looking for your keys, you should focus on the areas with the most clutter because if they were somewhat more obvious, you would have found them by now," study author Anna Maria Nowakowska told Seeker.

That means your misplaced stuff is most likely hiding out in the junk drawer, entryway table or another favorite dumping ground. Next time, check there first.

About The Author
Caroline Hallemann
Digital News Editor, Town & Country
View Other Articles From Caroline
Get The Latest Updates From Esquire!
Subscribe to our newsletter!
Comments
Latest Feed 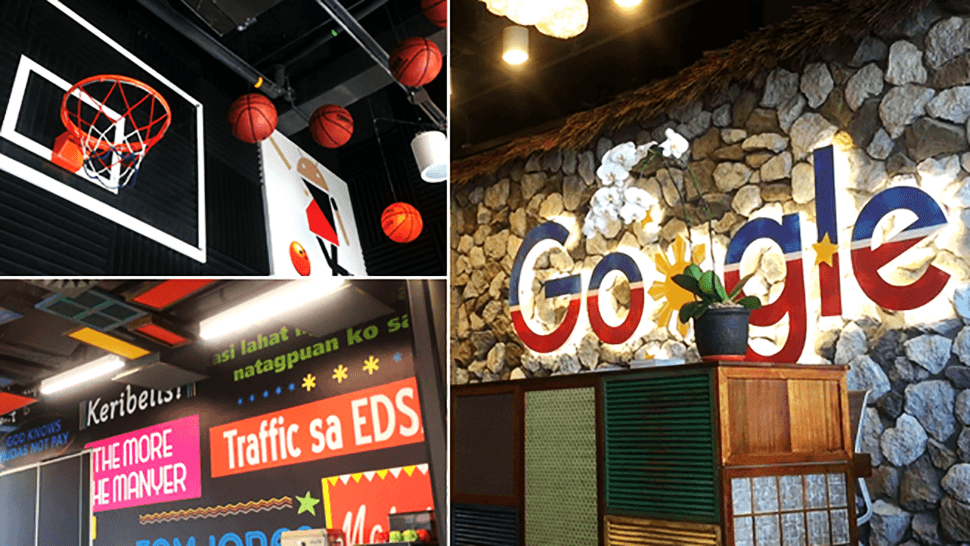 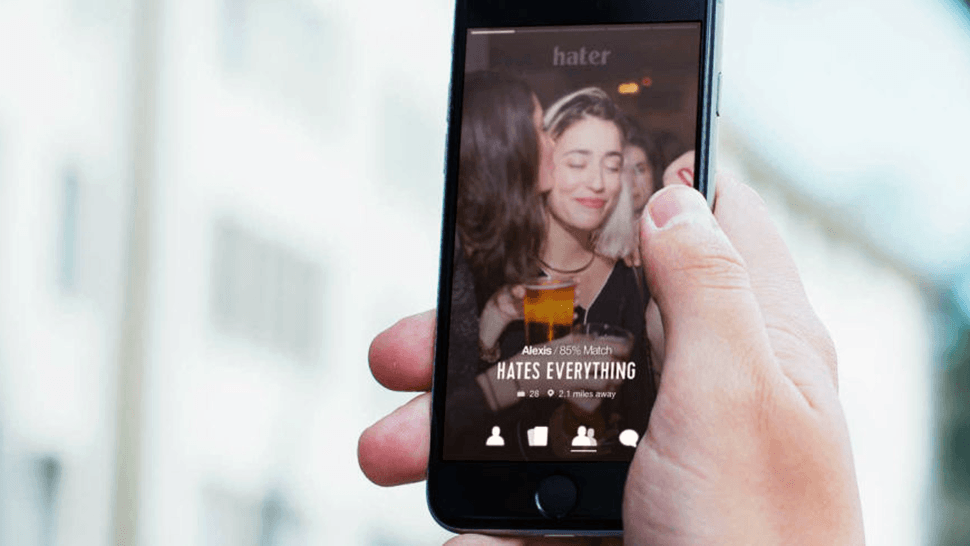 There’s a new dating app. You’re gonna hate on it.
All Photos
Comments
View As List