Robbie Antonio is on a quest for Revolution Precrafted's billion-dollar valuation. 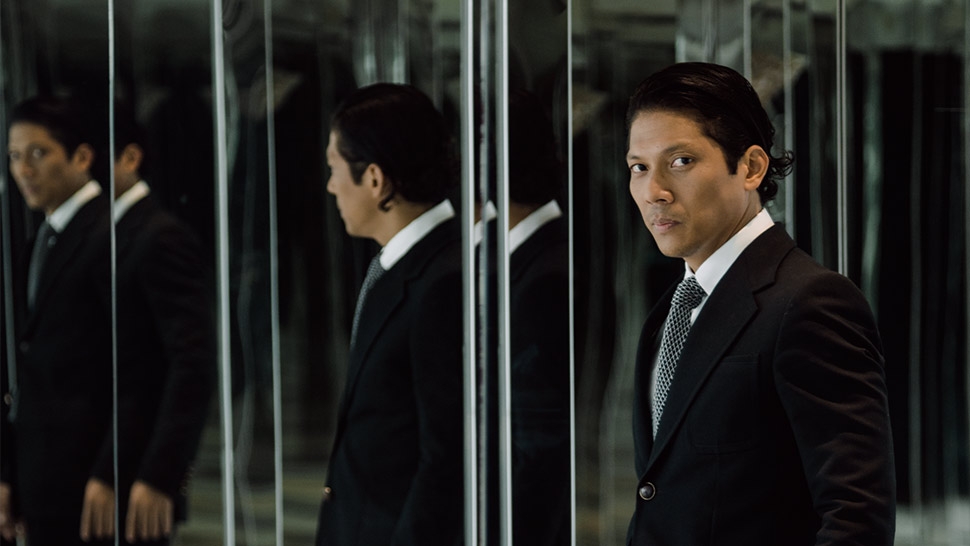 THE REVOLUTION WILL BE LIVE. Take a hard look at the influence, power, and obsessions of Robbie Antonio in our July 2017 issue, where the Century Properties scion talks to us about his startup, Revolution Precrafted, and his quest for its billion-dollar valuation. 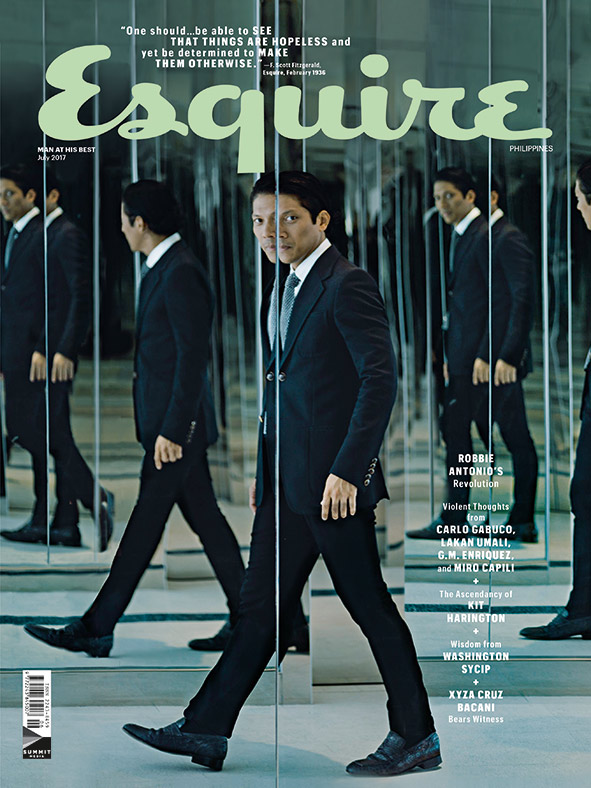 Inside: Washington Sycip, pillar of Philippine finance, talks about the considerable lessons he has learned over his lifetime. Meet internationally acclaimed documentary photographer Xyza Cruz Bacani, who rose from obscurity and her job as a domestic worker to become a Magnum Foundation fellow and one of the most talked-about Filipino photographers today. Also, in this month’s Notes & Essays: Violence, according to Lakan Umali, G.M. Enriquez, and Miro Capili; with photos by Carlo Gabuco.

Plus: In time for Game of Thrones’ penultimate season, Kit Harington speaks to Esquire about transcending his role as the wonderboy of Westeros; Carlo Gabuco and Luis Liwanag show us the view from the ground in Marawi; we list down ten cool trinkets that you can get your hands on now in this month’s Esquire 10; and Mona Lisa Neuboeck is a Woman We Love. 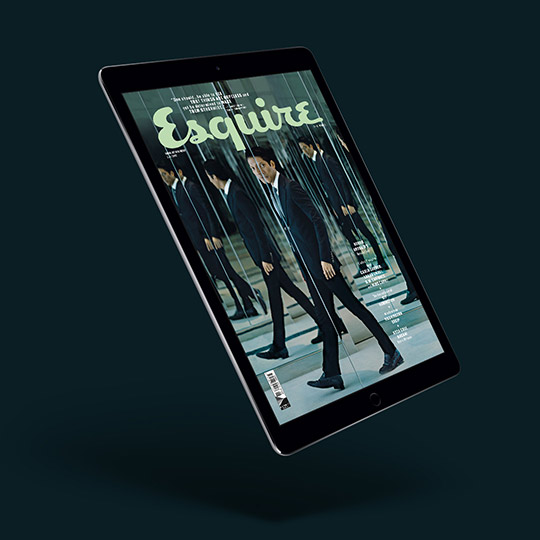 Read all these and more in the July 2017 issue of ESQUIRE. A digital edition is available at bit.ly/esquireph.

On the cover: Robbie Antonio, founder and CEO of Revolution Precrafted, photographed exclusively for Esquire Philippines by Edric Chen; with grooming by Joan Teotico using NARS Cosmetics, and hairstyling by Jayjay Gallego for Creations by Lourd Ramos Salon and Brix Batalla. Shot on location at Milano Residences. 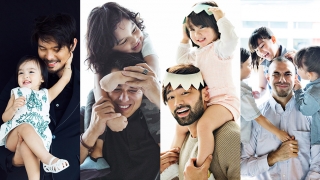 Our June Issue Is All About Modern Fatherhood 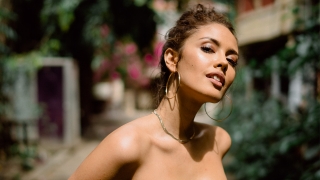