Megan Young Stuns in Our May Travel Issue 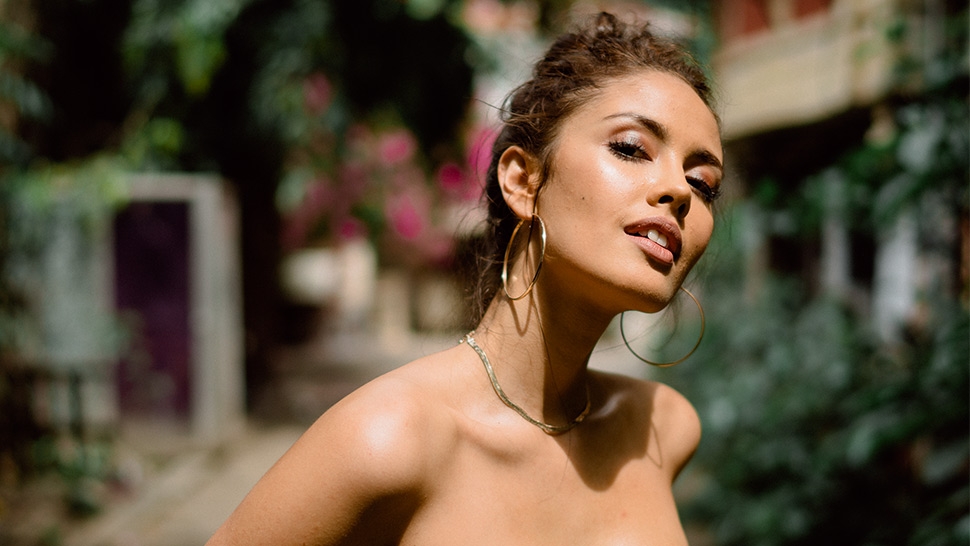 SET A COURSE FOR THE WORLD with Megan Young, who stars on the cover of our Travel Issue this May. The actress and former Miss World speaks to us about opportunity, perspective, her boundless pursuit of good food, and where it takes her. 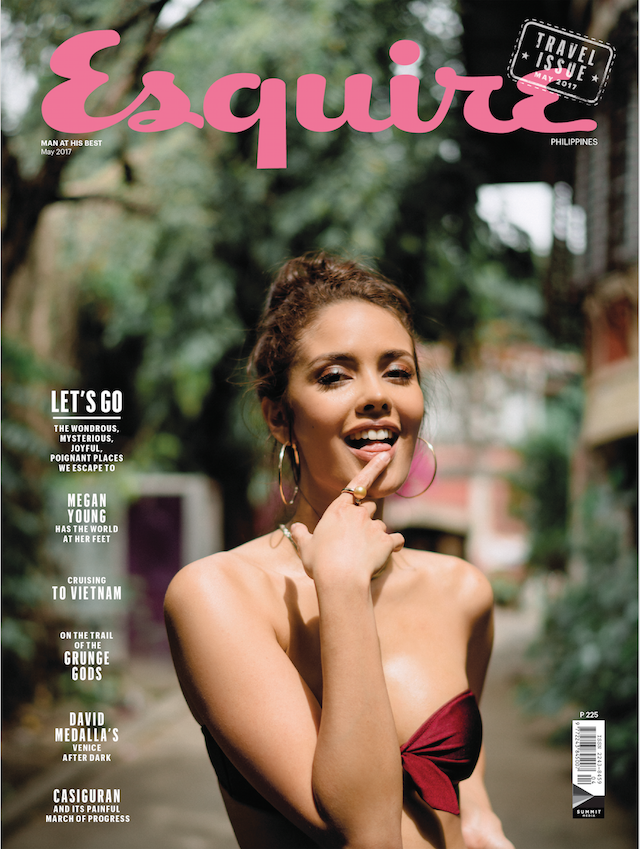 Inside, explore the far reaches to which we escape: Set out on the trail of the grunge gods, around the world and back in time to the rock n’ roll of decades past; ride the high seas to Vietnam, Singapore, and Hong Kong aboard the flagship of Asia’s first luxury cruise liner; and revisit the tranquil waters of Casiguran, Aurora: a hidden paradise along the east coast of Luzon, still under siege by disputed prospects of development. 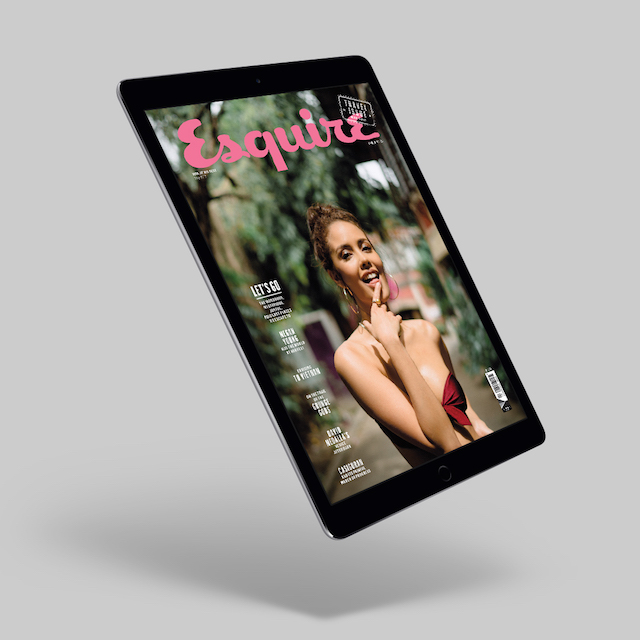 Plus: Raymond Ang takes us on a tour of Venice as only the artist David Medalla knows it; Clinton Palanca reflects on the most powerful piece of paper you will ever own: your passport; Francisco Guerrero speaks with the country’s foremost photojournalists about nightcrawling in Metro Manila and navigating the post-truth world; and sculptor Agnes Arellano discusses risk, fear, and sacred sexuality. We take the Porsche 718 Boxster out for a spin foreign soil; pack up four of the best big bags to lug along for a summer trip; and trace the lineage of the Omega Speedmaster to the stars. Also, in this month’s Notes & Essays: Travels in time and space with Micaela Benedicto, Sarge Lacuesta, and Jason Quibilan.

Read all these and more in the May 2017 issue of Esquire Philippines. A digital edition is available at http://bit.ly/esquirephapple.

On the cover: Megan Young photographed exclusively for Esquire Philippines by Edric Chen; styled by Ria Casco; with grooming by Muriel Vega Perez for Clinique, assisted by Jeff de Guzman and Lalai Glendro. 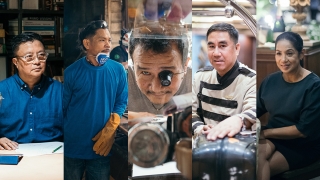 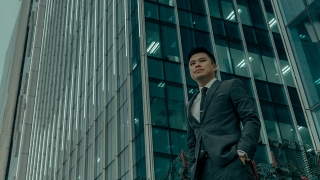