Robin Padilla Is Our February Cover

As he looks forward to becoming a grandfather, the icon of Filipino machismo speaks to us about leaving his demons behind, starting anew with a clean slate, and evolving with his convictions. 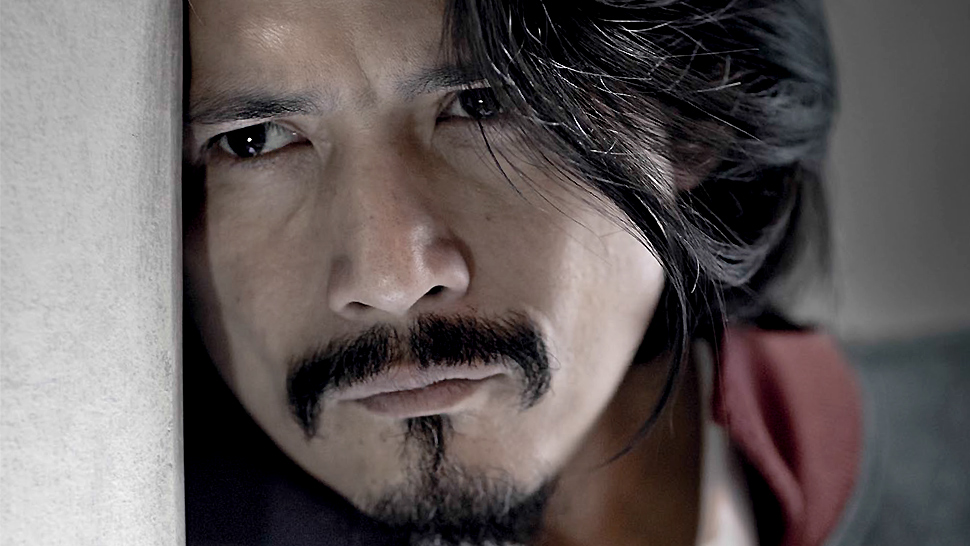 MAN UP THIS MONTH OF LOVE with our February 2017 issue featuring Robin Padilla on the cover. The icon of Filipino machismo speaks to us about leaving his demons behind, starting anew with a clean slate, and evolving with his convictions. 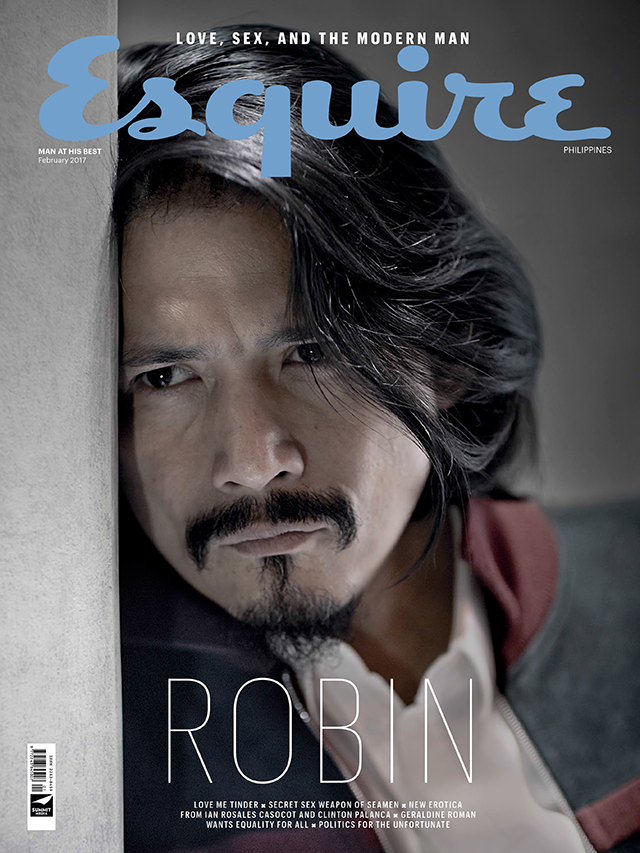 On the cover: Robin Padilla in Hermès, photographed by Jun de Leon, styled by Clifford Olanday, with grooming by Jing Monis. Special thanks to M Barbers at B Hotel.

Inside, we probe the modern man’s complicated relationship with love, sex, and gender. Congresswoman Geraldine Roman talks about the fight for the passage of the Anti-Discrimination Bill in a largely patriarchal country; we examine newfangled mating rituals in the tale of one woman’s foray into the forbidden waters of Tinder; and consider an old-fashioned sexual oddity that Filipino seamen use as a “secret weapon.”

Plus: Ana P. Santos reports from the frontlines of the HIV epidemic in our country. We speak to Senior Associate Justice Antonio Carpio about the Nine-Dash Line controversy in the aftermath of the UNCLOS ruling; unmask the fuccbois of Philippine government; take a peek into a Porsche factory in Germany; and overhaul your wardrobe with new leathers and unapologetic white. Also, in this month’s Notes & Essays: Brand-spanking-new erotica by Ian Rosales Casocot and Clinton Palanca. 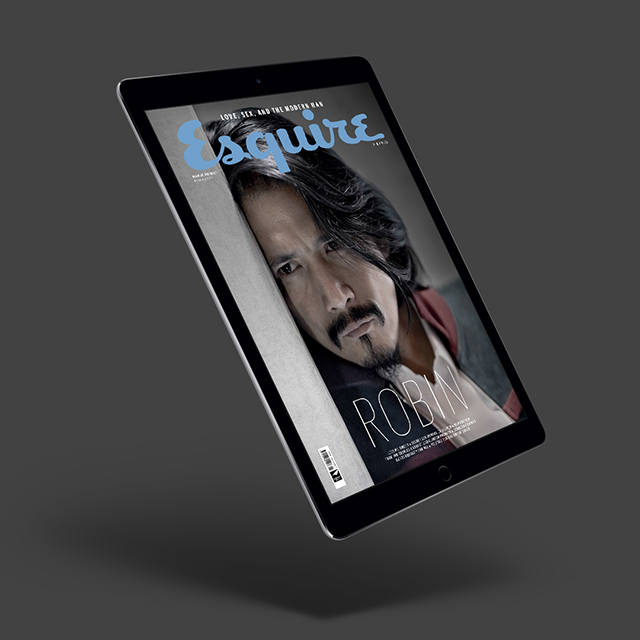 Read all these and more in the February 2017 issue of Esquire Philippines. A digital edition is available at http://bit.ly/esquirephapple. 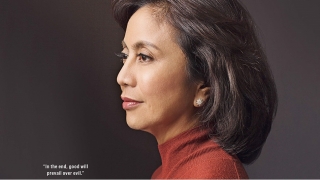 The Vice President is our year-ender cover 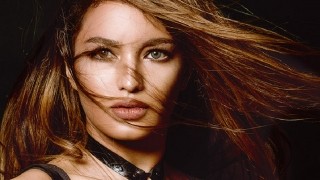