We didn't always know that we were perpetuating rape culture, but when we found out, we vowed change. That's what real men do. 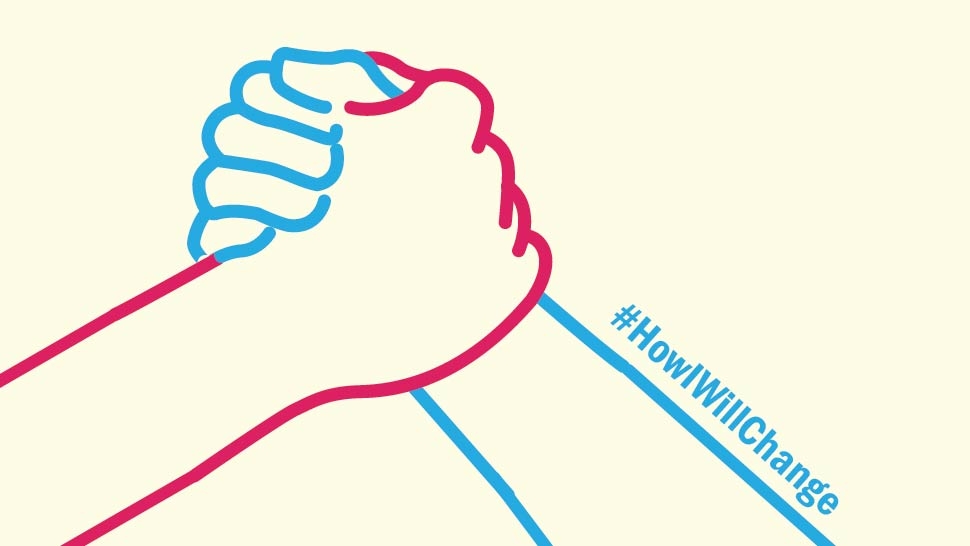 Last October 15, in response to the Harvey Weinstein scandal, actress Alyssa Milano called for women who have experienced any form of sexual harassment to tweet with the hashtag #MeToo. The fact that the online campaign snowballed over the past four days demonstrates the magnitude of the problem.

Through the strength of that online movement, many of us have realized and begun to acknowledge the part we've played in perpetuating rape culture—even if we've never groped or raped anyone—and Australian author and journalist Benjamin Law has done just that.

While predictably, a bunch of dweebs have protested by saying that they don't need to change since they aren't rapists, others have called them out for missing the point.

And a good number of men have answered Law's call by talking about how they've resolved to fight rape culture by calling out sexual harassment when they see it.

Some, most notably Mark Ruffalo, have finally realized that catcalling really isn't a compliment.

Others are highlighting the importance of taking women's stories of abuse seriously instead of victim-blaming...

...while remembering that it's up to us to learn about rape culture ourselves.

These fathers have pledged to raise better sons.

This brave man plans to ask prospective employers about the pay gap in their companies.

Others have resolved to stop mansplaining.

But #HowIWillChange isn't just about stopping yourself from doing things. On a more positive note, men like Michael Despotovic have resolved to create healthier definitions of masculinity. 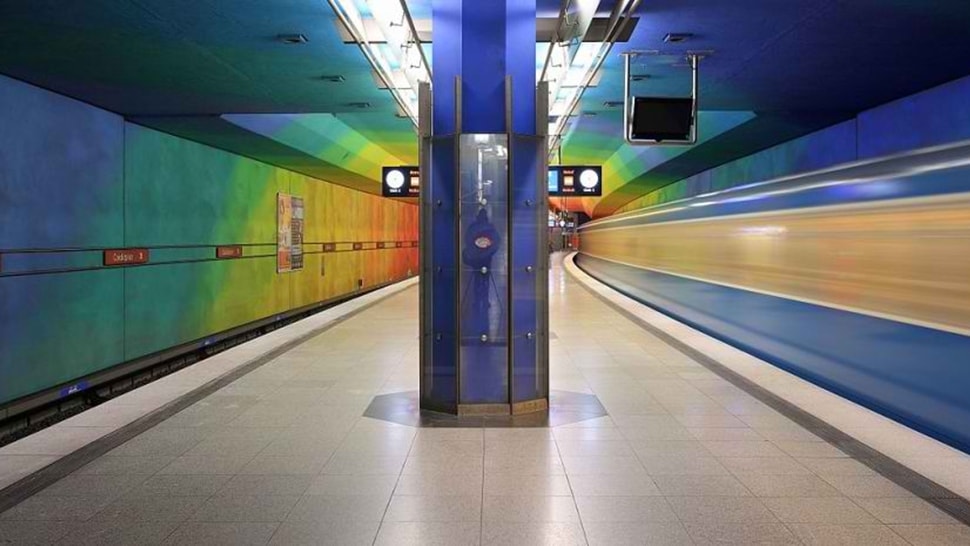