How different countries around the world celebrate Valentine's Day. 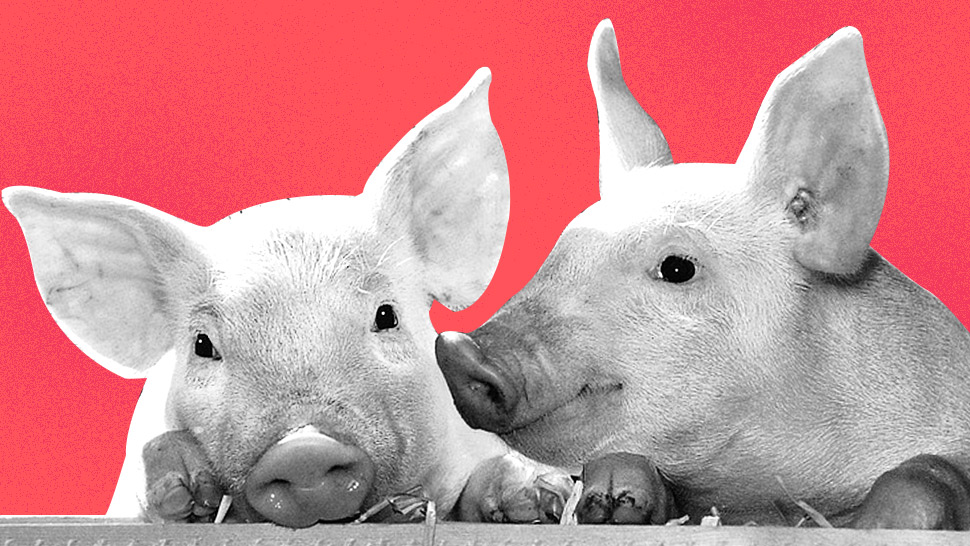 Valentine’s Day is a pretty big occasion in the Philippines. From sending flowers and chocolate even if they cost way more than usual, to fancy dinners out or preparing special home-cooked meals, and for those really in the dog house, splurging on fine jewelry, men really go out of their way to celebrate with their partners on February 14.

The Philippines’ way of celebrating the occasion is a lot similar to Western practices, in the sense that it can be seen as a capitalist event. Still, the holiday is widely popular across the globe and in some cases, it’s not all about flowers and chocolate.

They call it “Valentinstag” in Germany. Unlike other Western countries where couples trade red roses and boxes of chocolate, the Germans prefer giving gingerbread cookies and pigs. Yes, pigs.

Pigs symbolize luck and lust according to a Reader’s Digest article in 2017. So pig-shaped chocolate, figurines, or even pictures are a staple Valentine’s Day gift among Germans.

As cute as the gifts may sound, Valentinstag is considered a mature subject and is practiced among adults only. This means the occasion is not celebrated in schools and among students, unlike in other countries where students exchange cards or other cute tokens. 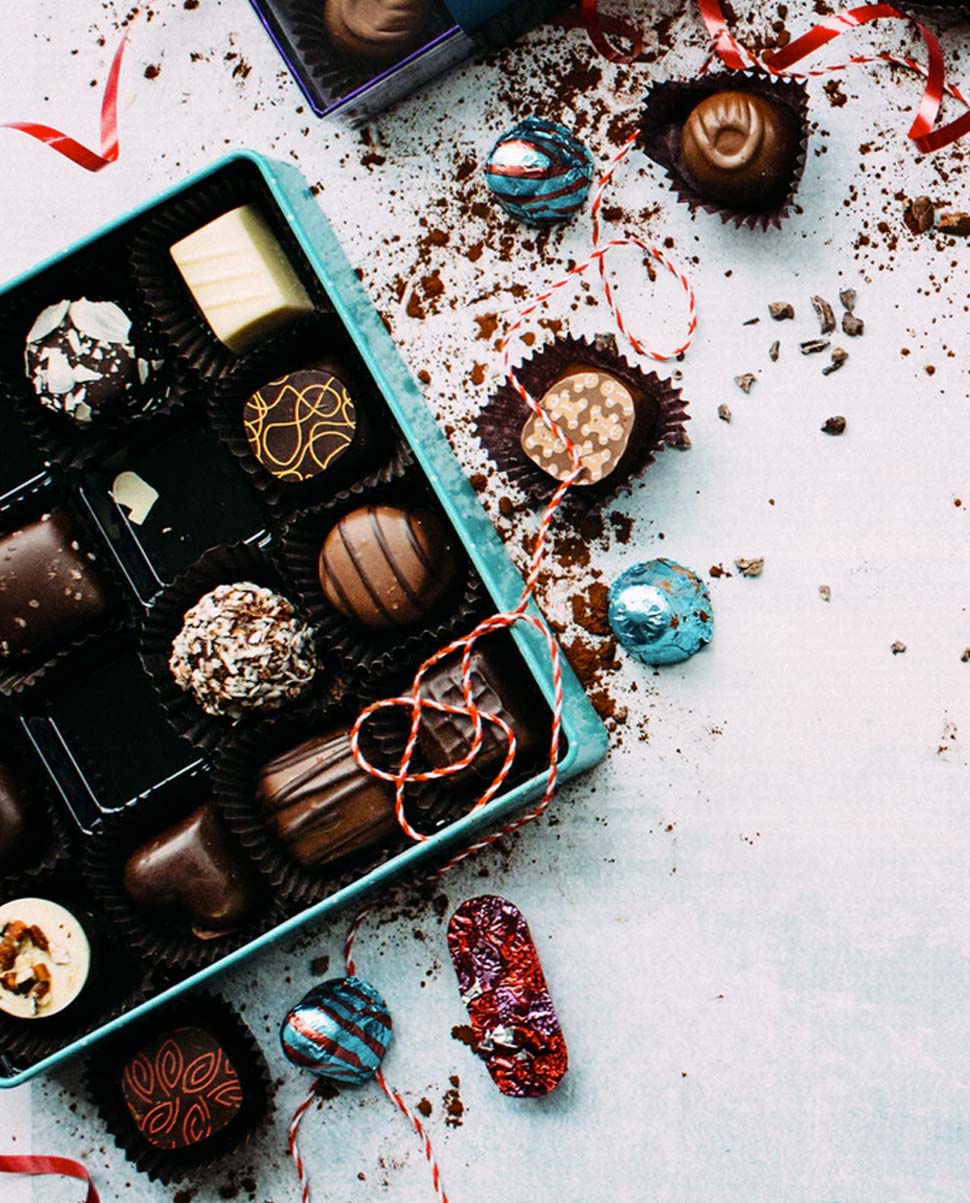 Italy is an inherently romantic place, so it comes as no surprise that its people have their own special way of celebrating the designated day of love.

Like Germans, children also do not take part in February 14 celebrations. Only adult couples celebrate Valentine’s Day in Italy, which they call “La Festa Degli Innamorati” – literally translated as “feast of couples.”

Italian couples exchange chocolate “kisses” on February 14, but not the mass-produced milky ones by a well-known American company. Rather, Italians prefer the Baci chocolate kisses, which are filled with hazelnut and are wrapped in love notes written in different languages.

The Danish are not huge fans of the classic red roses but are rather fond of small white flowers called snowdrops. And unlike the first two countries on this list, Valentine’s Day in Denmark is more celebrated by the youth.

February 14 in Denmark is pretty conventional, with the swapping of gifts and going on romantic dates. But one interesting custom the Danish have is the “,” which is basically an anonymously written mixture of a love note and a funny poem.

The charade lasts for a couple of months. Men typically write the  for the women they like, and in  the women are supposed to guess the senders. If they guess icorrectly, the men are expected to give eggs to the women on Easter Day. 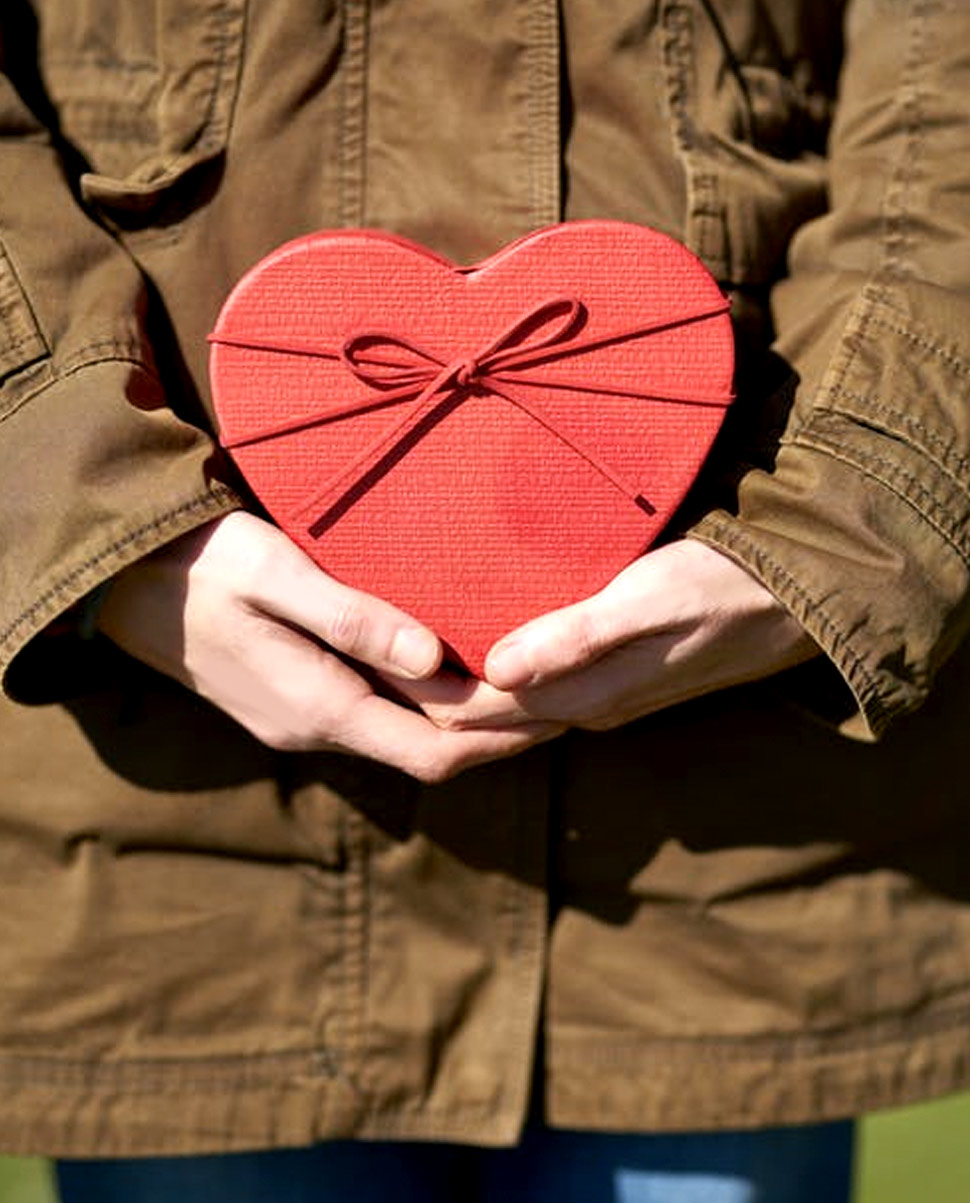 The Japanese spend February 14 quite differently.

In Japan, it is the women who are expected to give chocolate to men on Valentine’s Day and men are not supposed to give anything in return until “White Day” – another holiday celebrated on March 14.

Chocolate holds a deeper meaning in Japan every February 14. It is even categorized into two main types: the “ choco” and the “ choco.” Giri choco means obligation choco, which is given to male coworkers or friends that women have platonic relationships with.

Honmei choco, on the other hand, means true feeling choco and is given by women to the ones they have real and romantic feelings for. Honmei choco is oftentimes handmade and more special compared to  choco that is easily available in supermarkets.

Like the Japanese, it is also the Korean women who give presents to their partners on February 14. They also have White Day on March 14 during which the men give candies back to the women.

As the home of the cheesiest, most romantic television dramas and movies, South Koreans tend to celebrate love and relationships a bit more than the rest of the world. There are holidays every 14th of the month dedicated to couples, such as “Kiss Day” (June 14) and “Hug Day” (December 14).

However, due to its rising “loner culture,” single South Koreans have also claimed a holiday for themselves: the Black Day. South Koreans who are not involved in romantic relationships get together on April 14 to eat jjajangmyeon (black noodles) to celebrate their singlehood. 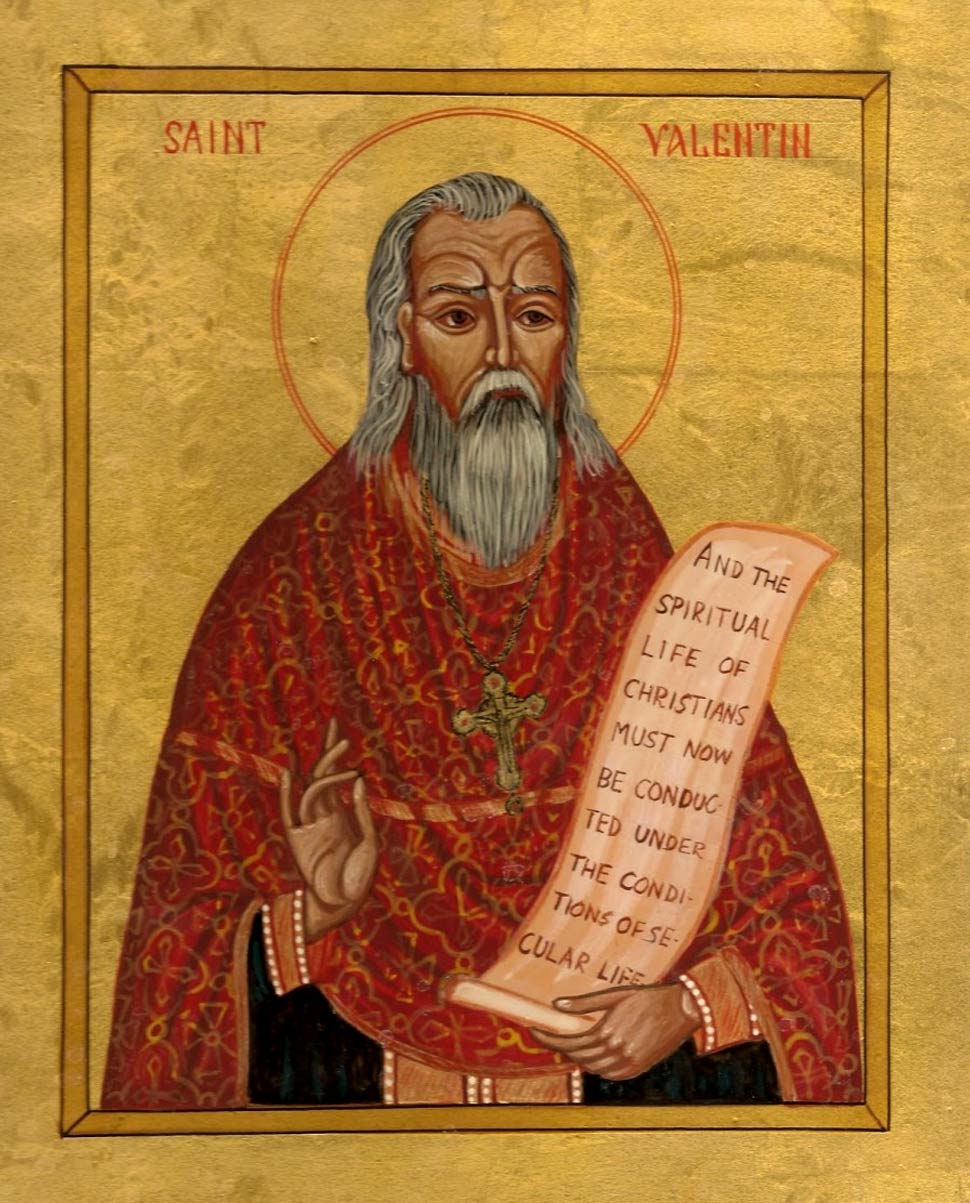 Not all countries around the world dedicate Valentine’s Day for couples.

In Slovenia, St. Valentine is the patron saint of spring instead of lovers. Thus it is believed in Slovenian folklore that birds of the fields get married every February 14, signaling the first day of work in the fields. People even walk through frozen fields to witness the occasion.

Meanwhile, the Slovenians celebrate “” on March 12. This is their version of Valentine’s Day, when couples get the chance to celebrate together. 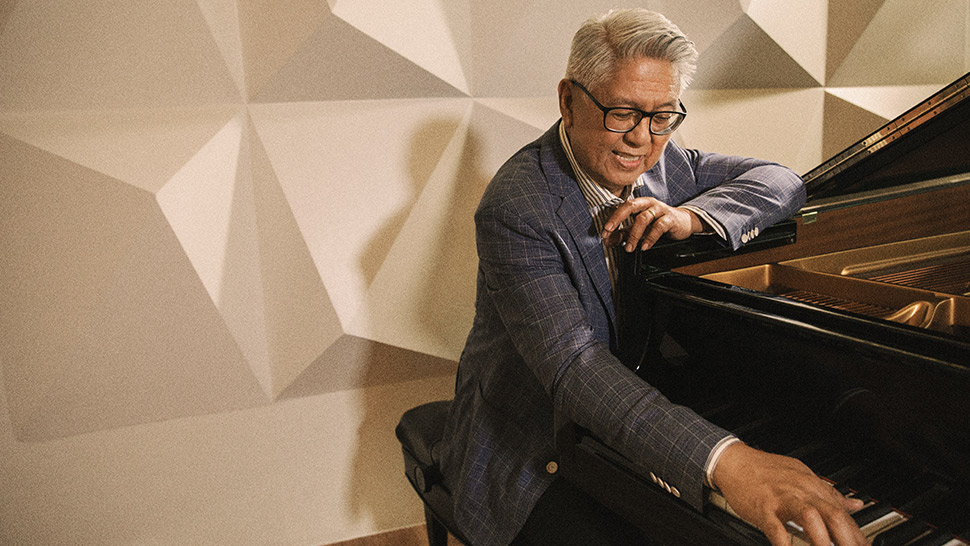